Why ChargePoint, QuantumScape, and Blink All Jumped Today

35 states just gained approval for their plans to develop EV charging infrastructure using resources from the $5 billion allocated in the Bipartisan Infrastructure Law.

An array of stocks in the electric vehicle (EV) sector are getting a boost today. EV charging network, manufacturing, and battery stocks jumped between 7% and 11% early Thursday. Though they’d pared their gains, charging companies ChargePoint Holdings (CHPT 5.89%) and Blink Charging (BLNK 2.61%) remained up by 7.6% and 3.3%, respectively, at 11:40 a.m. ET. Shares of solid-state battery maker QuantumScape (QS 3.75%) were 5.7% higher at that time.

Two things have these stocks jumping today. First, the Biden administration announced yesterday that it has approved the plans from 35 states for EV charging infrastructure spending using funds approved in the Bipartisan Infrastructure Law signed late last year. Those plans represent spending of the first $900 million from the $5 billion allocated to eventually build a national network of 500,000 EV chargers. 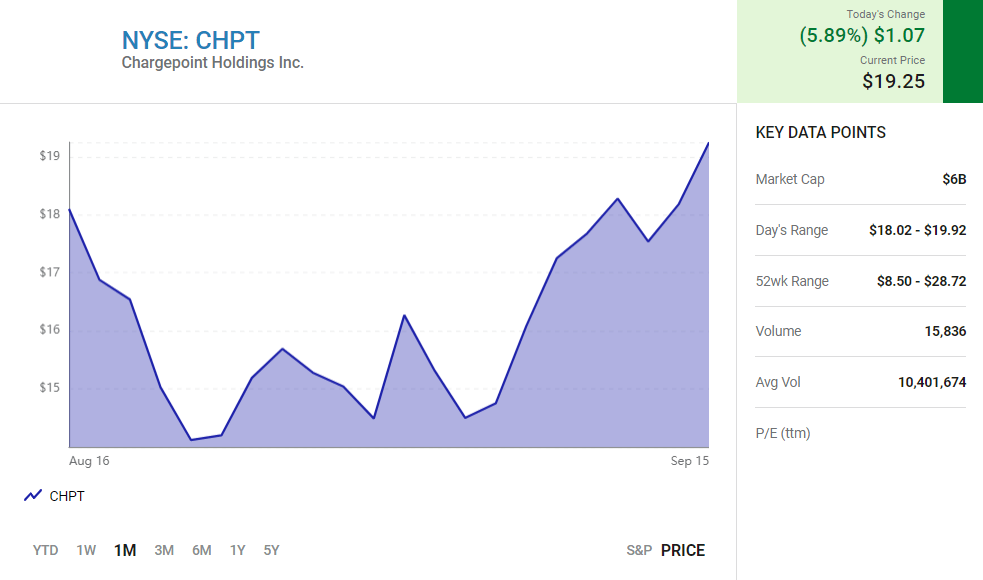 An analyst note today also helped spur some buying in the sector. Needham & Company analyst Vikram Bagri began new coverage on the sector and included a number of EV manufacturers in his report. While his ratings varied depending on the company, one overarching comment, according to CNBC, was, “Our key takeaway is that the growth forecasts for EVs still appear conservative.” That’s a shot in the arm for all companies in the sector. 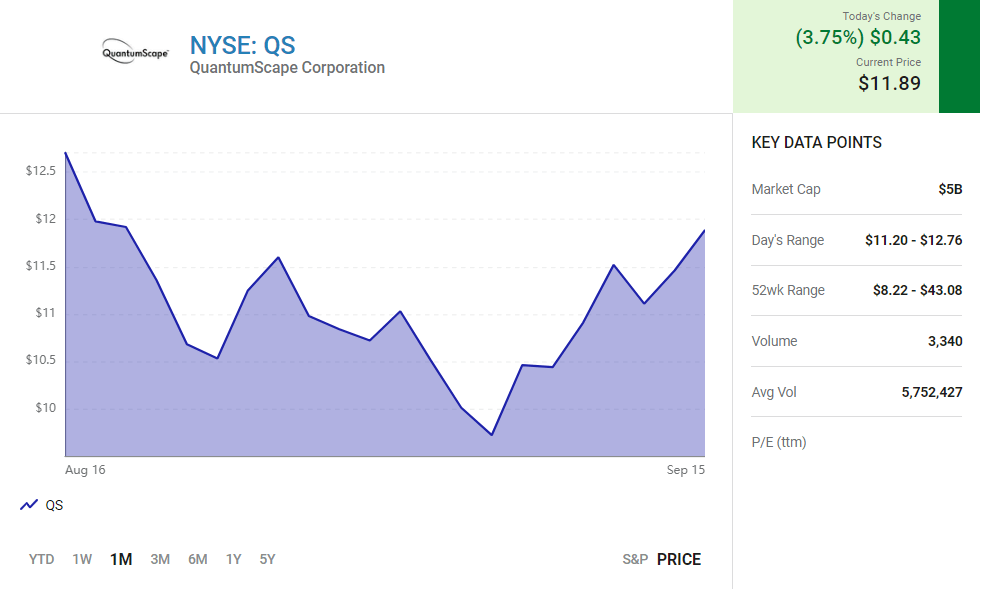 While Bagri didn’t think some stocks were at a valuation worthy of a buy rating — he is most bullish on Fisker — the general tone was a positive one for the industry. He noted that governments around the world are pushing the transition to battery-powered vehicles.

That’s consistent with the U.S. Department of Transportation’s announcement yesterday about the allocation of funds for EV chargers. 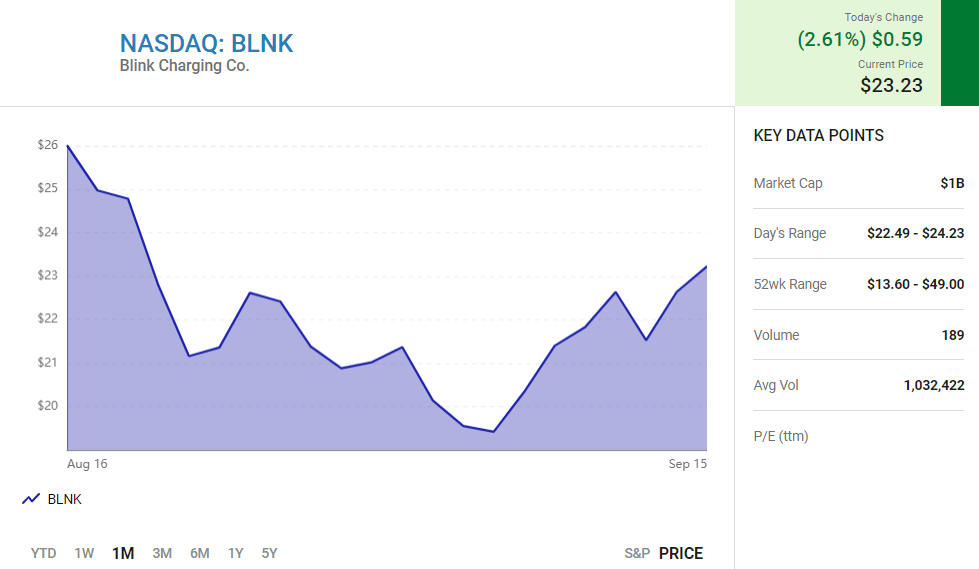 U.S. Transportation Secretary Pete Buttigieg said the ultimate intent is “to build a nationwide electric vehicle charging network where finding a charge is as easy as locating a gas station.” That could be great news for ChargePoint and Blink as they work to expand their networks. If Biden’s charging network helps speed consumer adoption of EVs, as some analysts believe it will, it will also be great news for QuantumScape once the company has proven its technology and gained acceptance from the manufacturers it is working with.