Why Amazon Prime may cost you more soon

With its stock price languishing and labor inflation weighing on profits, Amazon may look to jack-up prices for Amazon Prime soon to address both nagging issues.

“Amazon has raised the U.S. Prime fee two times since launching the offering in 2005 — in March 2014 and May 2018. Increasing the fee again this year seems reasonable and would maintain the latest cadence of ~4 years,” said Jefferies analyst Brent Thill in a new research note.

Thill thinks the potential increase this year could be for more than $20 given the different set of challenges the tech giant is now facing. Any increase would be targeted to Amazon’s 140 million or so U.S. Prime members, reasons Thill. 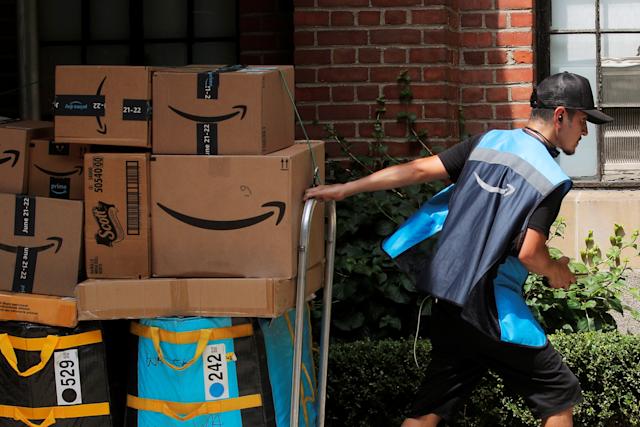 “If anything the increase would likely be larger than $20 – Amazon is facing substantial wage inflation because of labor shortages. Also, Prime penetration rates are still low in international markets and in general Amazon is still focused on gaining share / awareness, so we’d expect the fee increase would be just for U.S. subscribers,” Thill said.

The analyst estimates a $20 fee increase on U.S. Prime subscribers would imply $2.8 billion in additional sales over the course of 12 months, provided the hike doesn’t trigger member defections.

To be sure, Amazon’s stock could use the boost a Prime fee increase would probably bring. 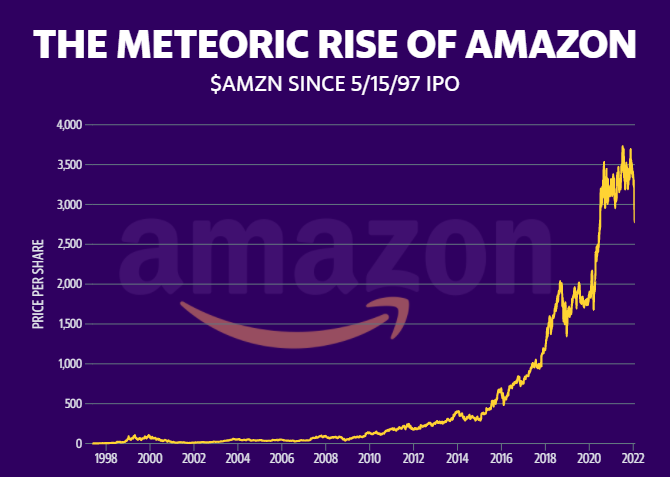 Amazon’s stock is down 13.6% for January, compared to a 9.2% drop for the S&P 500 as investors dump tech stocks amid the threat of higher interest rates.

Zoom out on Amazon and the performance is far uglier.

Shares are down 23% from their peak on July 8, otherwise known as a bear market (decrease of 20% off the highs).

Meanwhile, the stock is the second worst performing component of the closely watched FAANG (Facebook/Meta, Amazon, Apple, Netflix, and Google) complex over the past 12 months, notching an 11% decline. Meta’s stock is down 15% during that same timespan.