Who will be the first trillionaire? Study predicts Elon Musk in 2024.

A new study from Tipalti Approve compared the annual net worth of the world’s wealthiest people, predicting how soon they will reach a personal valuation of one trillion dollars. Elon Musk will be the first to reach the milestone — as quickly as 2024, based on analysis of average yearly growth trends.

Musk currently boasts a net worth of around $200 billion, the highest of any living human. By mid-January of this year, that figure stood at $263 billion. Musk’s profitable work at Tesla (TSLA) is only one contributor to his vast wealth; it is his SpaceX project which has pushed his net worth into the twelve-figure range.

“Since 2017, Musk’s fortune has shown an annual average increase of 129%, which could potentially see him enter the trillion-dollar club in just two short years, achieving a net worth of $1.38 trillion by 2024 at age 52,” the Approve report found. “SpaceX generates massive incomes by charging governmental and commercial clients to send various things into space, including satellites, ISS supplies, and people.” 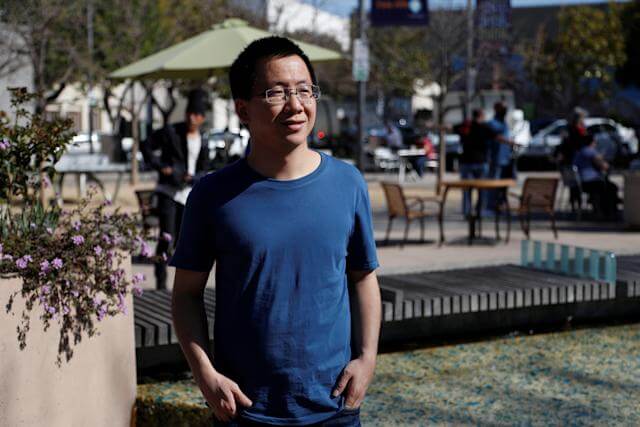 Zhang Yiming, who founded the parent company for the popular video sharing apps TikTok and Toutiao, is projected to achieve trillionaire status by 2026. If that happens, Yiming would be the world’s youngest trillionaire, at 42 years old.

Projections like these are difficult to correctly predict, the report noted, because wealth can increase (or decrease) very quickly and thus the standings change rapidly. Zhong Shanshan, the chairman of Chinese bottled water company Nongfu Spring, saw his net worth balloon from $2 billion in 2020 to $71 billion in 2022 after public offerings for two of his companies occurred in Hong Kong.

“In 2017, e-commerce and global procurement giant Jeff Bezos was the first to reach $100 billion since Bill Gates back in 1999,” the report pointed out. “It was Bezos, not Musk, who a few years ago was expected to become the world’s first trillionaire, and who now isn’t expected to join the club until 2030, some six years after Musk.”

Who are the richest people in human history (adjusted for inflation)?
How do today’s most affluent individuals stack up against some of the wealthiest humans in recorded history? Well, the answer has been rather hotly contested, with contemporary measures of wealth differing significantly from standards, say, five or six hundred years ago. 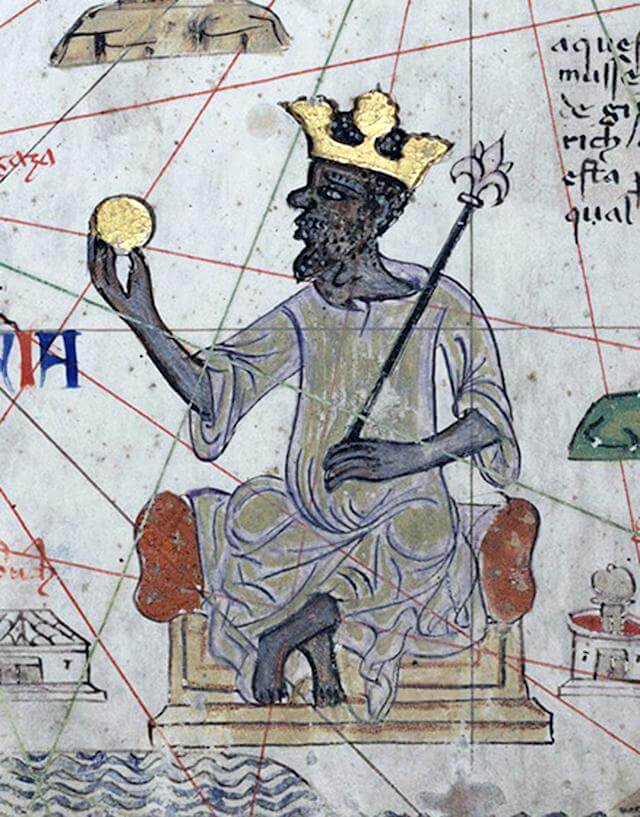 Mansa Musa I of the Mali Empire would dust any of the men on this list in a race for wealthiest person who ever lived. He expanded the Mali empire throughout West Africa during the 14th century, conquering vast swaths of territory and expanding trade routes. Musa was famous for his generosity as well as his contributions to the construction of the Djinguereber mosque in Timbuktu.

Sometimes acknowledged as the “richest man who ever lived,” Musa oversaw a kingdom which at one point accounted for almost half of the entire world’s gold. Yet historians struggle to quantify his wealth in any meaningful way. Some estimates place his net worth at $400 billion, though even this figure is disputed.

Other historical figures also had fortunes dwarfing the billionaires on this list. Emperors like Ghengis Khan of the Mongol Empire or Julius Caesar of the Romans, as well as dictators like the USSR’s Joseph Stalin also had high net worths, due to the command of an entire nation’s assets and resources.