What to expect from Apple’s October 18th ‘Unleashed’ event

On October 18th, Apple will hold its second event of the fall and likely last event of the year. The invite the company sent out this time doesn’t provide any hints on what announcements we should expect, but thanks to a variety of leaks and reports, we have some good ideas about what it will show off. 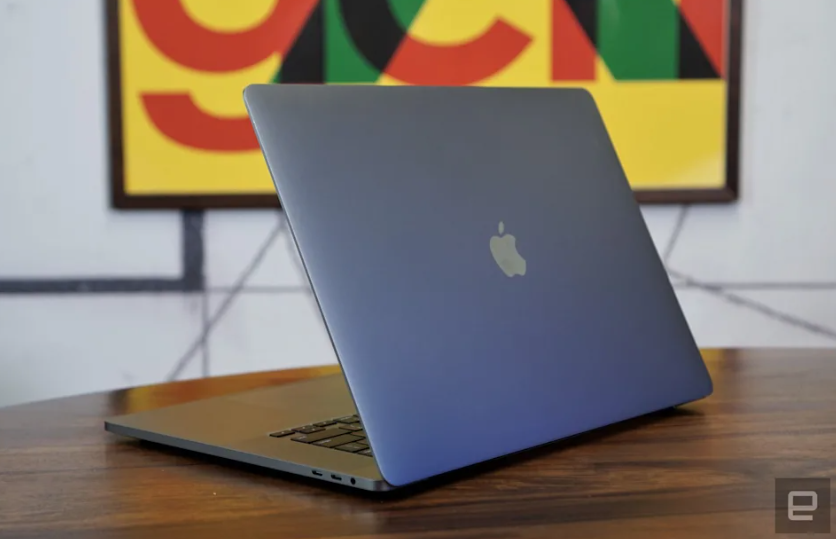 All signs point to new 14- and 16-inch MacBook Pro models headlining the event. Apple will reportedly turn back the clock on its flagship laptop, undoing many of the design features that have defined the line since late 2016. MagSafe may be back on the table, as well as an HDMI port and SD card slot. Oh, and the Touch Bar will apparently get the axe, with a standard set of function keys set to replace the OLED strip.

Beyond those changes, the new MacBook Pro is expected to feature thinner bezels. According to display analyst Ross Young, it could even come with a mini-LED panel capable of refreshing its screen at 120Hz. Ross suggests that’s a feature both models could include, but knowing Apple, it may be something that’s only available on the top-tier 16-inch model or an add-on that costs extra. Additionally, there have been reports of the 14- and 16-inch models supporting maximum resolutions of 3,024 x 1,964 and 3,456 x 2,224, which would be a major upgrade over the current 13- and 16-inch MacBook Pros.

Internally, the MacBook Pro will reportedly include Apple’s latest system-on-a-chip, possibly called the M1X. According to a recent report from Bloomberg’s Mark Gurman, there will be two variants of the M1X, with the main difference between the two coming down to the number of graphics cores they have at their disposal. In addition to delivering faster performance than the M1, the new chip could come with support for up to 32GB of RAM, making it a much better fit for work like coding and video editing.

Speaking of the M1X, it could tie into the other announcements Apple has planned for October 18th. In August, Gurman said Apple was working on a redesigned Mac mini that will include the new processor and add additional ports. At the time, he noted the desktop would launch sometime within the “next several months.” Recent reports suggest that a new Mac mini isn’t a guarantee for next week, but Apple could still surprise us. We know from Gurman and analyst Ming-Chi Kuo that Apple is also working on a redesigned MacBook Air, but the company reportedly won’t announce that device until sometime next year. 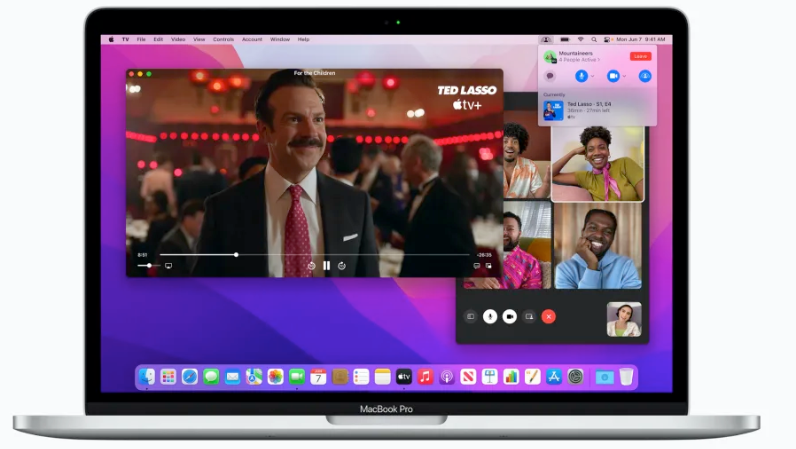 Given the timing of the event and the likely focus on Mac hardware, Apple will almost certainly announce a release date for macOS Monterey. The company previewed the next version of its desktop operating system at WWDC 2021, showing how features like SharePlay and Universal Control will build on the enhancements it introduced with Big Sur in 2020. We got a chance to preview the update this past summer and found it was a mostly subtle upgrade to Apple’s desktop OS. Still, we wager Mac fans will be excited to find out when they can download the software.

We could also see the company announce a new set of AirPods to replace the current second-generation model. Apple hasn’t updated its original wireless earbuds since 2019 when it released a minor update that added support for inductive charging. Taking a page from the AirPods Pro, the new model is expected to feature an updated design with shorter stems, but they won’t include more premium features like ANC. In the lead-up to next week’s event, we’ve seen leaked images of the third-generation AirPods with both silicone ear tips and without. So it’s not clear just how heavily Apple plans to lean into the AirPods Pro design.

We’ll note here AirPods haven’t been a frequent feature of Apple’s hardware events. Outside of when it unveiled the earbuds back in 2016, Apple has announced all subsequent models, including the AirPods Pro and AirPods Max, through press releases. We can see the company doing the same here with the new “basic” model. One last thing the company could mention at the event is that Apple Music is coming to the PlayStation 4 and PS5. Given that you can already access Apple TV from Sony’s consoles, it’s not a jump for the streaming service to become available there as well.

So there you have it, that’s everything we see Apple potentially sharing on October 18th. As always, the company could surprise us, so you’ll want to visit Engadget on the day of the event. We’ll have comprehensive coverage of the company’s latest announcements.