Just 11-months after making a splash in a $4.4 billion IPO, Didi shareholders made official Monday what has long been considered inevitable and approved a plan to delist its shares from the New York Stock Exchange.

With formal paperwork now set to be filed with the Securities and Exchange Committee on June 2nd, Didi becomes the latest casualty caught between a tech crackdown back home and growing regulatory skepticism in the U.S.

“The last 12 months have been an incredibly wild ride for Chinese tech stocks, but I don’t think it could’ve been wilder than Didi,” said Drew Bernstein, Managing Partner at Marcum Bernstein and Pichuk. “Within just a few weeks of listing, it literally became a train wreck.” 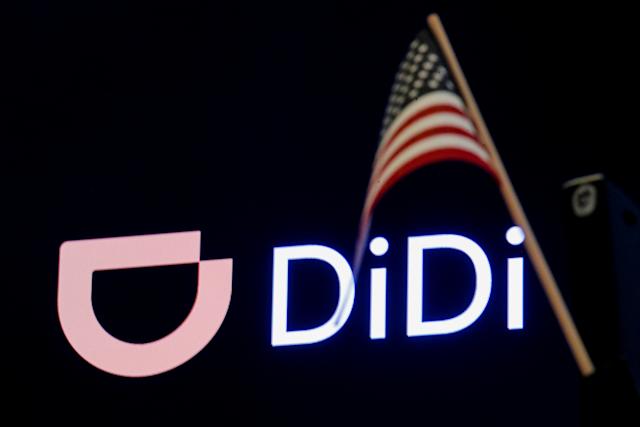 Didi’s withdrawal from the U.S. marks an extraordinary downfall, brought on by heightened regulatory scrutiny in China. Just days after it debuted in New York, reports revealed the Cyberspace Administration of China (CAC), the country’s cybersecurity watchdog, had urged Didi to delay its listing because of concerns around its network security. Within days, authorities banned the service from app stores. Unable to sign up new users, the company has seen its shares plunge 90 percent from its IPO price, erasing $60 billion off of its market cap.

In an SEC filing this month, the world’s largest ride-hailing firm acknowledged that it would be unable to resume its normal business until China’s cybersecurity review was complete. 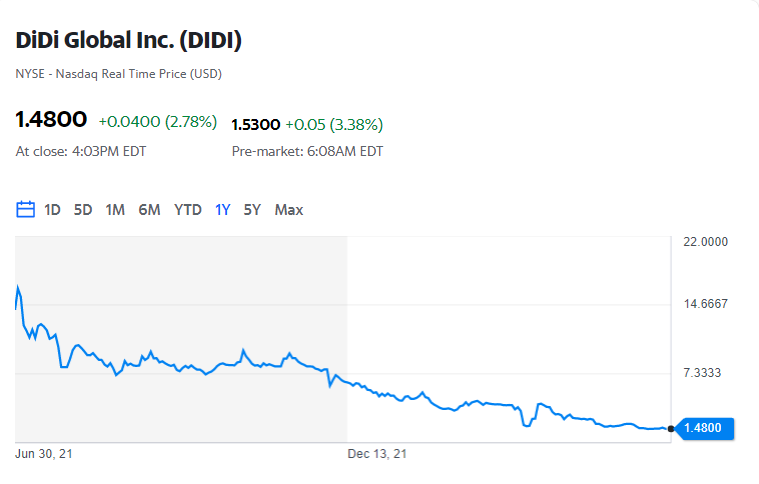 While Didi’s shares are formally expected to be delisted next month, Bernstein, who consults Chinese firms looking to list in the U.S, said the ramifications from its tumultuous journey is likely to hang over other firms eyeing an American listing.

“Given the vast amount of data that Didi stores on its service, the company is kind of this extreme case of how the largest consumer tech companies in China are suddenly viewed as these strategically sensitive companies by the government,” Bernstein said. “It appears that China’s very, very reluctant to allow these kind of mega-unicorns that provide essential infrastructure to list offshore.” 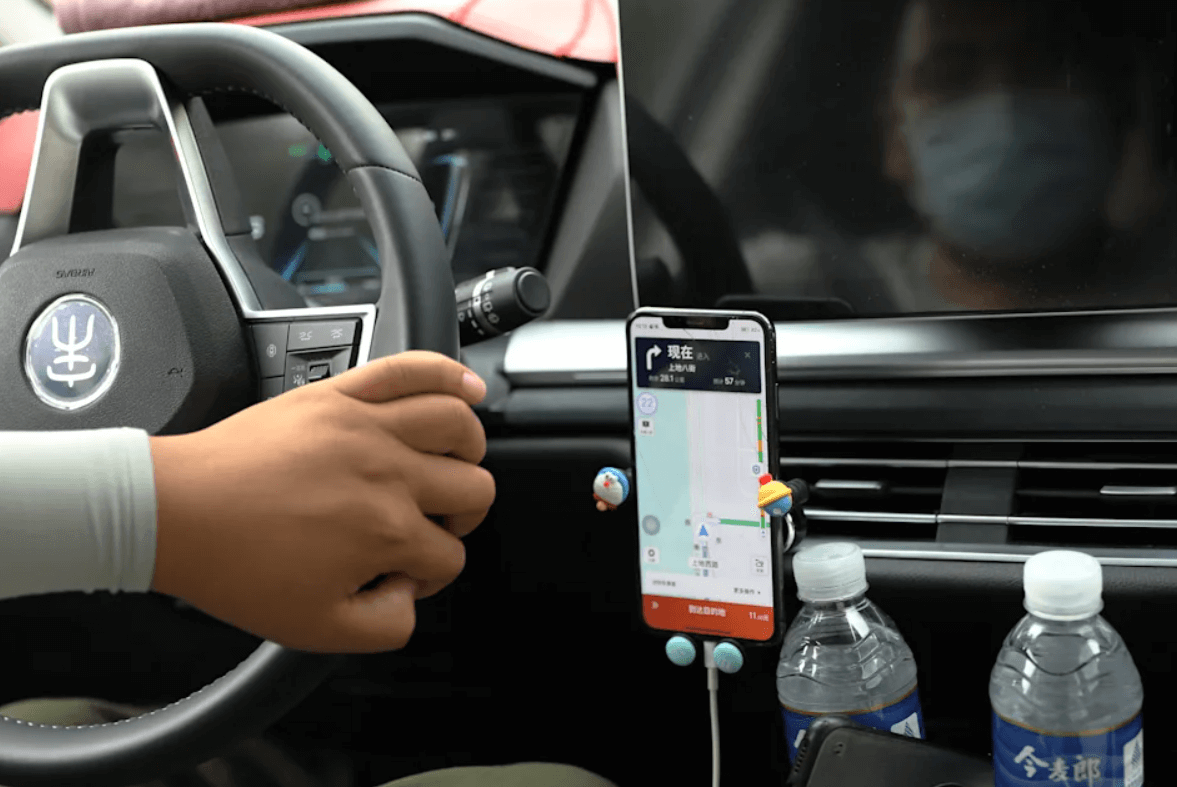 The CAC has already begun to require network security reviews for internet companies with more than 1 million users prior to public listings overseas.

Renaissance Capital found that while 11 Chinese firms have filed for a U.S. IPO so far this year, just two small firms, Ostin Technology Group (OST) and Meihua International (MHUA), have gone through with their listings. U.S.-listed Chinese tech firms, including Alibaba (BABA), Nio (NIO), JD.com (JD), and Xpeng (XPEV) pursued secondary listings in Hong Kong, pointing to concerns around the viability of its overseas listings.

Enhanced SEC scrutiny of foreign firms has only clouded the outlook for U.S. listings. Since Congress passed the Holding Foreign Companies Accountable Act last year, all foreign firms listed on American exchanges must comply with US accounting standards.

The SEC has identified 250 Chinese firms that are currently in violation. Companies including Baidu (BIDU) and JD.com now face the risk of delisting, if they don’t allow the U.S. Public Company Accounting Oversight Board (PCAOB) to conduct full audits within the next three years. 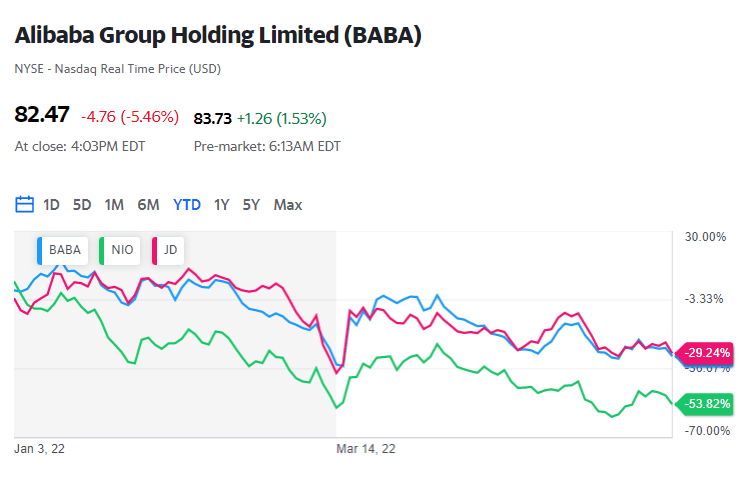 U.S. and Chinese regulatory officials are reportedly in talks to create a framework that brings Chinese listed firms here in compliance with the PCAOB. Bernstein said Chinese regulators are unlikely to grant full access to U.S. or PCAOB accounting firms for companies that are deemed to pose “security sensitive risks.” That’s likely to limit American listings to small- and medium-sized firms.

“There’s a certain group [of companies] whether that’s 100 or 200, that absolutely will have to delist,” Bernstein said. “But the remaining companies that don’t pose a security risk can remain listed in the US. They’d have to probably provide work papers with some minimal redactions maybe and they’d be able to comply with the Chinese regulation.”