What are gaming coins?

There has long been a strong overlap between crypto advocates and gamers, and gaming coins further bridge the two.

The value of gaming coins may fluctuate based on the supply in circulation, security of the coin, and the number of game experiences where a token can be redeemed.

The video game setting is already a competitive environment, but limited-edition collections of non-fungible tokens (NFTs), virtual loot boxes, and exclusive events have driven significant adoption of gaming coins. Commonly, the coins or tokens can be redeemed for avatar attributes or skins, in-game NFT drops, or access to other exclusive offerings.

The largest gaming coins are currently Apecoin (APE-USD), The Sandbox (SAND-USD), Decentraland (MANA-USD), and Axie Infinity (AXS-USD), according to CoinMarketCap. 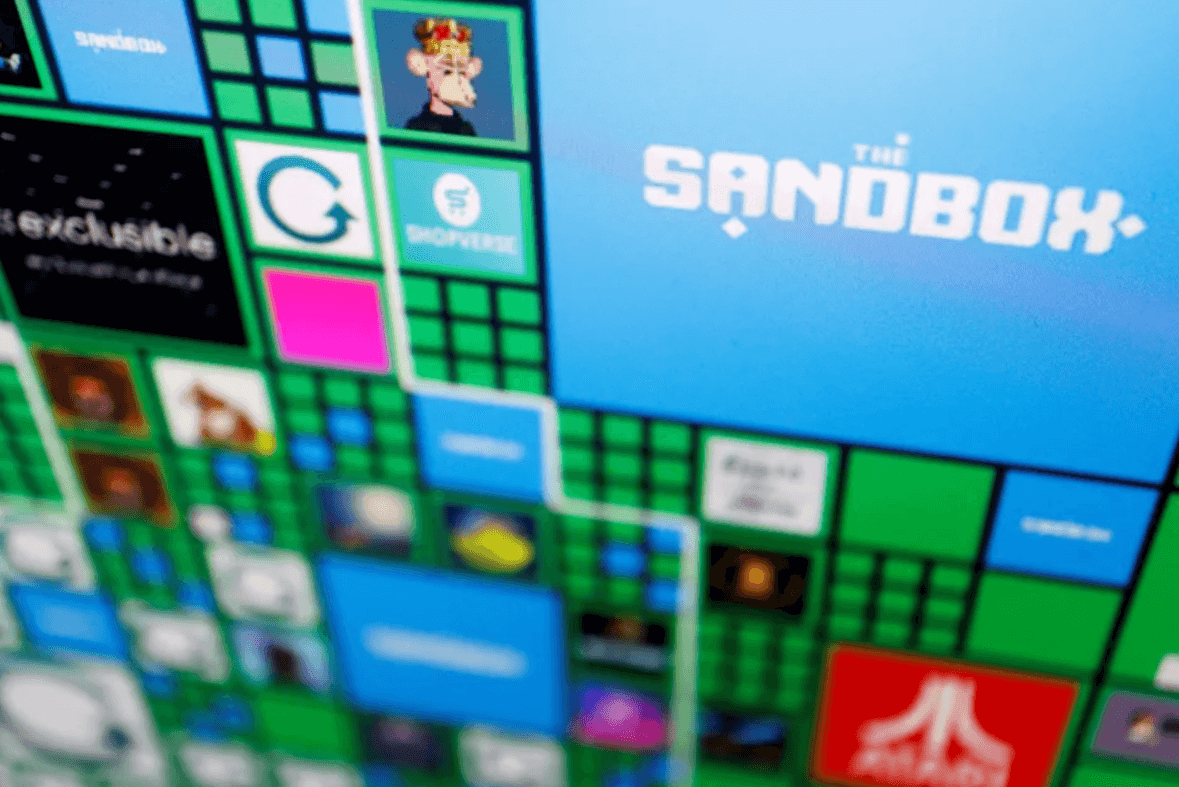 Gaming as a currency

The massive wave in gaming has spurred the increased adoption of gaming coins.

Millennials and Gen Z are opting to spend more screen time playing games than watching movies and shows. According to the 2022 Deloitte Digital Media Trends survey, roughly half of all U.S. gamers say that playing video games has taken time away from other entertainment activities.

And exclusive entertainment and special events in the gaming realms are only drawing more engagement. For instance, gamers can now enjoy virtual concerts within video games — a major milestone for the music industry and blockchain enthusiasts. 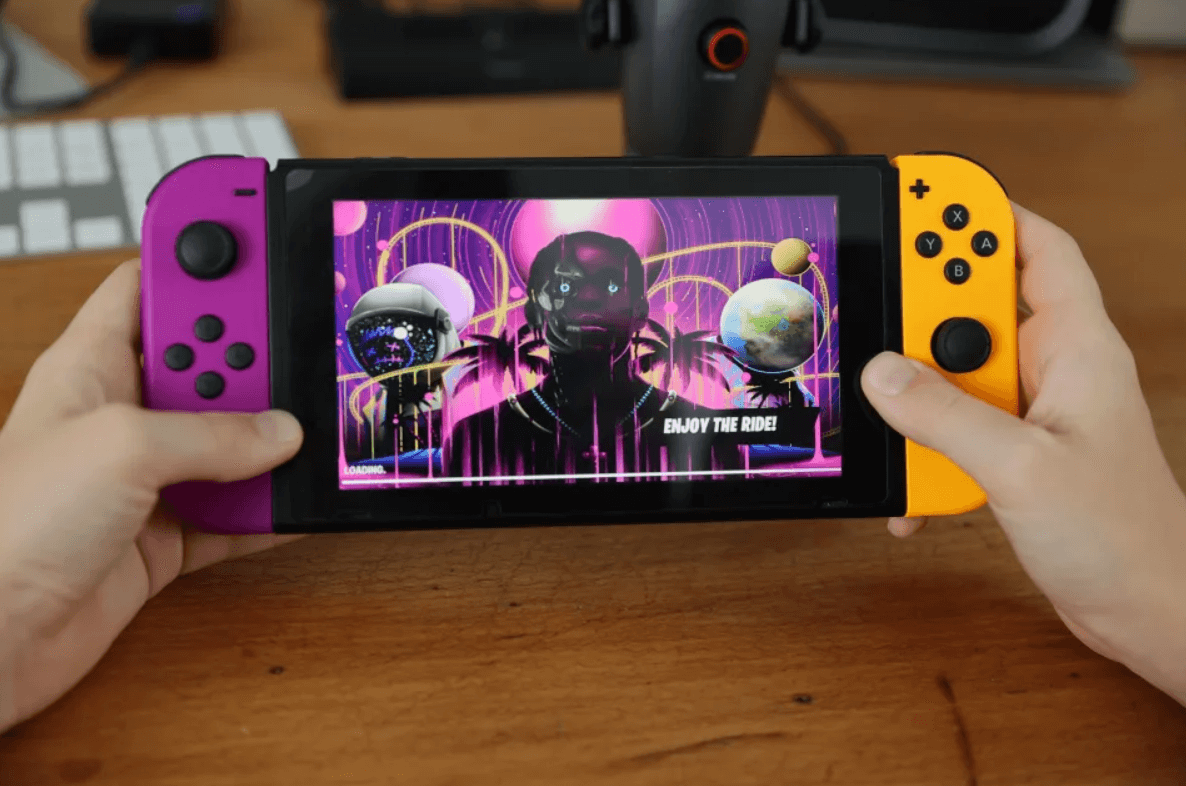 Fortnite hosted Travis Scott, Ariana Grande, and J Balvin while Lil Nas X has performed within the Roblox world. These examples serve as early forms of entertainment in a gaming metaverse, where a gaming coin has the potential to serve as currency or ticket to attend.

Limited edition NFT drops within online games such as Ghost Recon Breakpoint also provide an example of the play-to-earn model. Though the Ghost Recon drop was heavily scrutinized for extreme gameplay prerequisites and NFT quality, in theory, those NFTs could carry resale value.

Both the concerts and the exclusive drops provide a glimpse of the growth potential that gaming coins can offer, touting a form of earned, owned, and transacted currency for an audience that is already highly engaged.

A rising tide of virtual assets, rewarded time, and peer-to-peer transactions is expected to lead to a greater level of utilization for gaming coins.