“I recommend the S&P 500 index fund and have for a long, long time to people,” billionaire investor Warren Buffett said at Berkshire Hathaway’s annual shareholders meeting last May.

That’s been pretty good advice, and I wouldn’t be surprised if he repeated it again at the upcoming shareholder meeting on Saturday.

In a report published last month, S&P Dow Jones Indices (SPDJI) analysts found that 85.1% of U.S. large-cap equity fund managers underperformed the S&P 500 in 2021. It was the 12th straight year that more than half of the managers in this category lagged the index.

In other words, investors following Buffett’s advice have outperformed most professional money managers every year for more than a decade. 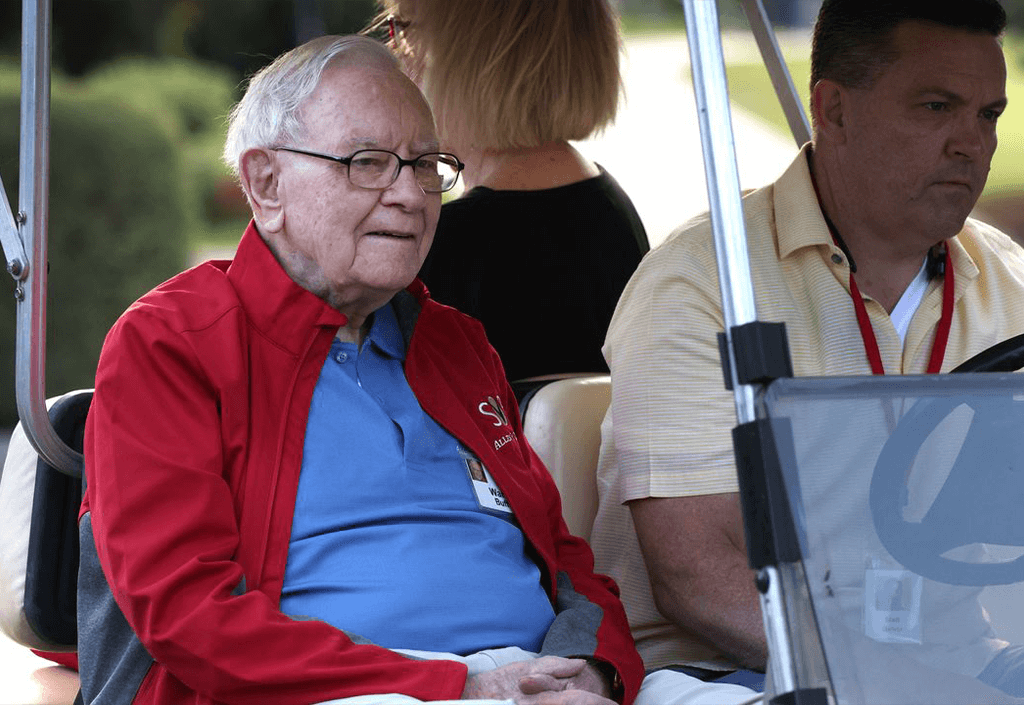 But as SPDJI’s data suggests, it’s incredibly difficult to overweight and underweight stocks in a way where you beat the market.

Indeed, many of the most popular stocks in the market have been doing terribly. On Tuesday, Mike Zaccardi tweeted stats showing how Microsoft (MSFT), Alphabet (GOOG, GOOGL), Tesla (TSLA), Nvidia (NVDA), and Facebook parent Meta (FB) are all down between 20% and 53% from their highs.

According to a different report, SPDJI analysts found that only 22% of the stocks in the S&P 500 outperformed the index from 2000 to 2020.

No one’s saying that investors should outright avoid trying to pick winners for their stock portfolio. However, investors should understand that stock-picking is incredibly hard, and there’s a pretty good chance that you will ultimately underperform the market.