Warren Buffett says these are the best stocks to own when inflation spikes — with high prices no longer ‘transitory,’ it might be time to follow his lead

After months of rising prices, the Fed’s claim that high inflation rates would be “transitory” is looking a bit transitory itself.

“It’s probably a good time to retire that word and try to explain more clearly what we mean,” Fed Chairman Jerome Powell said Tuesday. “I think the risk of higher inflation has increased.”

A hawkish response from the Fed could cause panic in the markets; on Tuesday, the Dow dropped 652 points.

Fortunately, investing icon Warren Buffett has plenty of advice on what to own when consumer prices spike. The Berkshire Hathaway chief managed a stock portfolio through double-digit inflation rates in the 1970s.

In a 1981 letter to shareholders, Buffett highlighted two characteristics that help companies thrive amid high inflation: an ability to increase prices easily and an ability to take on more business without having to spend too much.

In other words, invest in asset-light businesses with pricing power. Here are three Berkshire holdings that fit the description — plus one asset that may always be in demand no matter how high consumer prices climb.

American Express demonstrated its pricing power quite recently as it raised the annual fee on its Platinum Card from $550 all the way to $695.

The company also stands to directly benefit in an inflationary environment.

American Express makes most of its money through discount fees — merchants are charged a percentage of every Amex card transaction. As the price of goods and services increases, the company gets to take a cut of larger bills.

In fact, business is already booming, as the company’s revenue jumped 25% year-over-year to $10.9 billion in Q3.

American Express is the third-largest holding at Berkshire Hathaway, only behind Apple and Bank of America. Owning 151.6 million shares of AXP, Berkshire’s stake is worth over $23 billion.

Berkshire also owns shares of American Express competitors Visa and Mastercard, although the positions are much smaller.

Yes, American Express trades at over $150 per share. But you can get a smaller piece of the company using a popular app that allows you to buy fractions of shares with as much money as you are willing to spend. 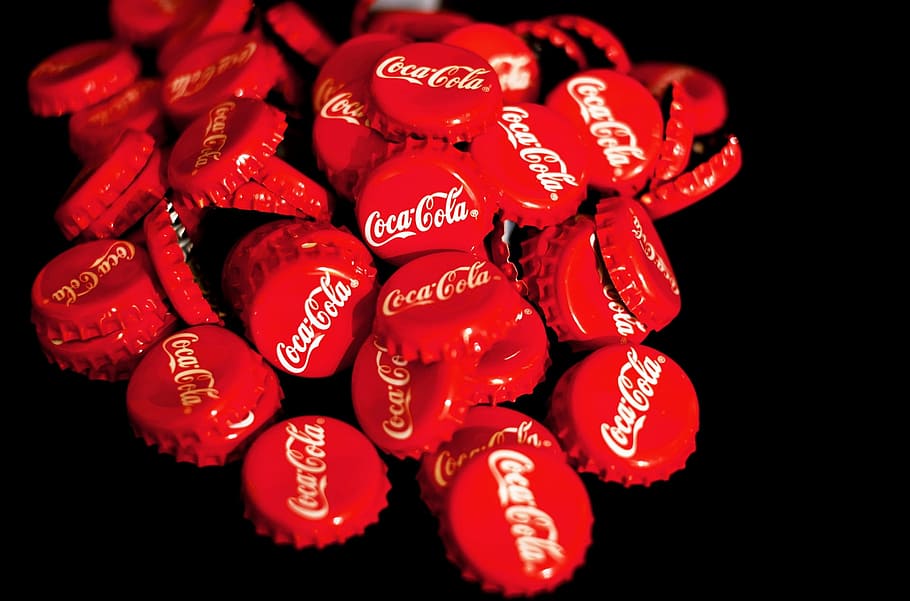 Coca-Cola is a classic example of a so-called “recession-proof” business. Whether the economy is booming or struggling, a simple can of Coke is still affordable to most people.

The company’s entrenched market position also gives it some pricing power. Besides, Coca-Cola can always rely on a trick it’s used in the past: keeping its prices the same but subtly reducing its bottle size.

Factor in its iconic brand portfolio and the fact that its products are sold in more than 200 countries and territories, and it’s easy to see why Coca-Cola fits nicely in a long-term portfolio.

After all, the company went public more than 100 years ago. It has survived — and thrived — in many periods of high inflation.

Buffett has held Coca-Cola in his portfolio since the late ’80s. Today, Berkshire owns 400 million shares of the company, worth approximately $20.1 billion. 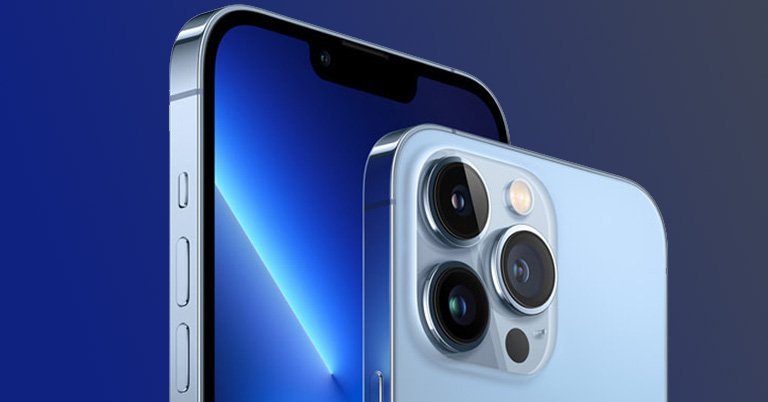 No one who spends $1,600 for a fully decked-out iPhone 13 Pro would call it a steal, but consumers love splurging on Apple products anyway.

Earlier this year, management revealed that the company’s active installed base of hardware has surpassed 1.65 billion devices, including over 1 billion iPhones.

While competitors offer cheaper devices, many consumers don’t want to live outside the Apple ecosystem. That means, as inflation spikes, Apple can pass higher costs to its global consumer base without worrying as much about a drop in sales volume.

One of the reasons behind that concentration is the sheer increase in the tech giant’s stock price. Over the past five years, Apple shares have surged 491%.

Remember, if you don’t want to pick individual tech stocks after the sector’s massive bull run, you can always build a diversified portfolio automatically just by using your “spare change.”

Warren Buffett once said that his favorite holding period is forever.

And there’s one asset — often used as a safe haven from inflation — that might actually stay in demand forever: farmland.

No matter how high or fast consumer prices climb, people still need to eat. And it just so happens that Buffett’s good friend Bill Gates is America’s largest private owner of farmland.

These days, new platforms allow you to invest in U.S. farmland by taking a stake in a farm or farms of your choice.

You’ll earn cash income from the leasing fees and crop sales. And of course, you’ll benefit from any long-term appreciation on top of that.