Warren Buffett says these are the best stocks to own when inflation spikes — with consumer prices now at a white-hot 9.1%, it’s time to follow his lead

Price levels continue to rise at a rate we haven’t seen in decades. In June, U.S. consumer prices surged 9.1% from a year ago — a new multi-decade high.

Spiking inflation has severe consequences for your cash savings.

Fortunately, investing legend Warren Buffett has plenty of advice on what to own when consumer prices spike.

In a 1981 letter to shareholders, Buffett highlighted two business traits that investors should look for when trying to fight inflation: 1) the power to increase prices easily, and 2) the ability to take on more business without having to spend excessively.

Here are four Berkshire holdings that largely boast those characteristics.

Last year, American Express demonstrated its pricing power as it raised the annual fee on its Platinum Card from $550 to $695.

The company also stands to directly benefit in an inflationary environment.

American Express makes most of its money through discount fees — merchants are charged a percentage of every Amex card transaction. As the price of goods and services increases, the company gets to take a cut of larger bills.

American Express is the fifth-largest holding at Berkshire Hathaway. Owning 151.6 million shares of AXP, Berkshire’s stake is worth nearly $21 billion.

Berkshire also owns shares of American Express competitors Visa and Mastercard, although the positions are much smaller.

Coca-Cola is a classic example of a recession-resistant business. Whether the economy is booming or struggling, a can of Coke is affordable to most people.

The company’s entrenched market position, massive scale, and portfolio of iconic brands — including names like Sprite, Fresca, Dasani and Smartwater — give it plenty of pricing power.

Add solid geographic diversification — its products are sold in more than 200 countries and territories around the globe — and it’s clear that Coca-Cola can thrive through thick and thin. After all, the company went public more than 100 years ago.

Buffett has held Coca-Cola in his portfolio since the late ’80s. Today, Berkshire owns 400 million shares of the company, worth approximately $25.1 billion.

You can lock in a dividend yield of 2.8% on Coca-Cola’s shares at current prices. 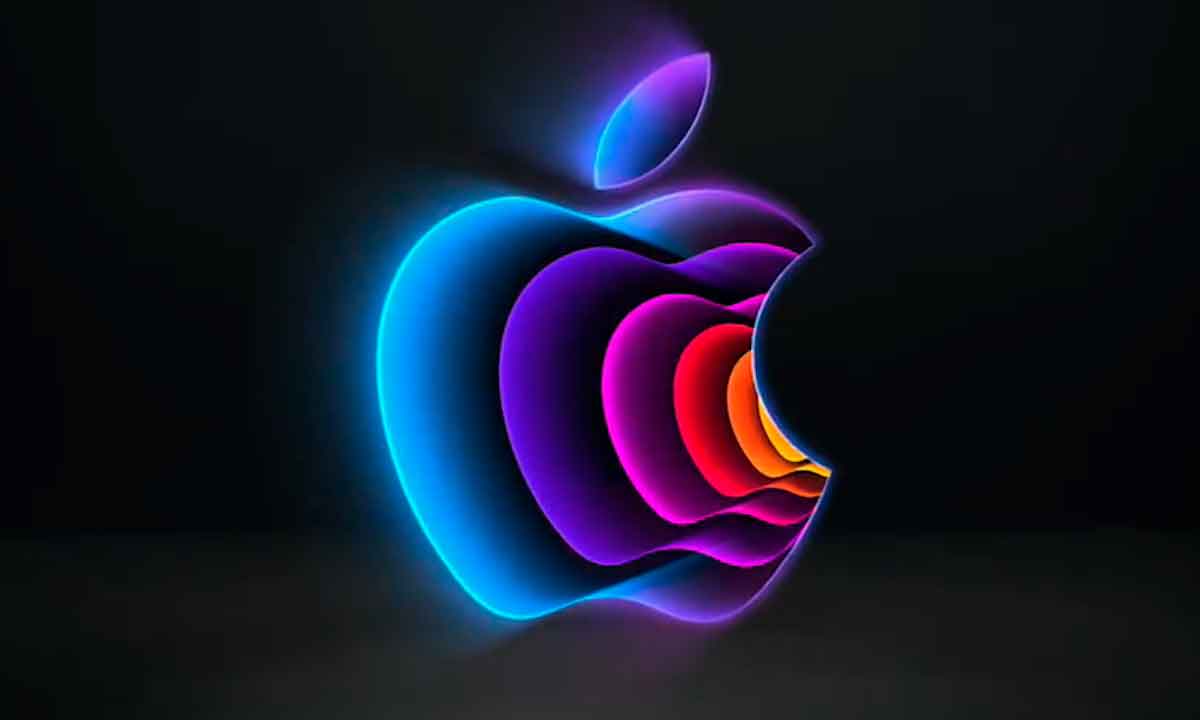 No one who spends $1,600 for a fully decked-out iPhone 13 Pro Max would call it a steal. But consumers love splurging on Apple products anyway.

Earlier last year, management revealed that the company’s active installed base of hardware has surpassed 1.65 billion devices, including over 1 billion iPhones.

While competitors offer cheaper devices, many consumers don’t want to live outside the Apple ecosystem. That means, as inflation spikes, Apple can pass higher costs to its global consumer base without worrying too much about a drop in sales volume.

Today, Apple is Buffett’s largest publicly traded holding, representing nearly 40% of Berkshire’s portfolio by market value. Of course, the sheer increase in Apple’s stock price is one of the reasons for that concentration. Over the past five years, shares of the tech gorilla have surged more than 270%. 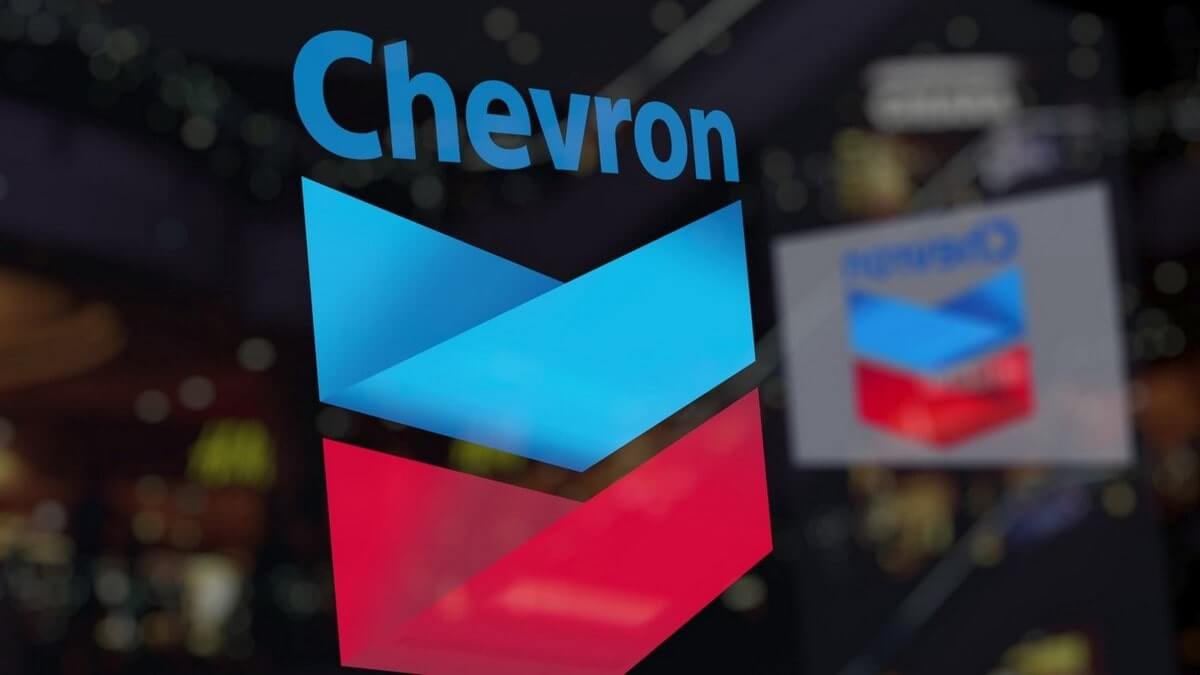 It’s not difficult to understand why. Even though the oil business is capital intensive, it tends to do very well during periods of high inflation.

Oil — the most heavily traded commodity globally — has soared 33% year to date. And the supply shock caused by Russia’s invasion of Ukraine could keep that trend going.

Strong oil prices benefit oil producers. Chevron’s latest quarterly earnings more than quadrupled year over year. The stock is up more than 15% in 2022.

The company returns cash to investors, too. Paying quarterly dividends of $1.42 per share, Chevron has an annual yield of 4.1%.