“To them, that means embracing theaters and making sure they make as much money on every film,” the analyst continued, explaining that “putting movies directly on streaming is essentially betting on the future” as it doesn’t lead to the same financial returns as the traditional box office model.

Greenfield surmised that the updated strategy is “a pretty good buy signal for Netflix.”

He added, “Seeing the HBO Max pullback should give investors a lot of confidence about Netflix over the course of the next 12 months.”

Warner Bros. Discovery expects to see 130 million global streaming users by 2025. It ended the second quarter with 92.1 million total subscribers, up about 1.7 million from the first quarter.

‘We can’t find an economic case for direct-to-streaming films.’ 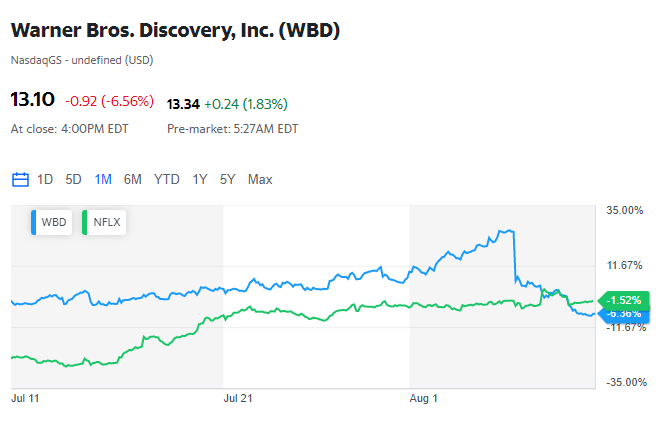 On last Thursday’s earnings call, CEO David Zaslav signaled that the company will be cutting back on HBO Max original content in favor of the box office.

“We can’t find an economic case for direct-to-streaming films,” Zaslav said when asked why the studio pulled two films slated for an HBO Max release — “Batgirl,” starring “In The Heights” star Leslie Grace, as well as “Scoob!: Holiday Haunt.”

“The emphasis will always be on theatrical,” the CEO maintained — a stark contrast from predecessor Jason Kilar, who heavily invested in producing live-action and animated films directly for HBO Max.

Additionally, Zaslav revealed that HBO Max will combine with Discovery+ to be one platform, set to launch next summer.

The future service likely signals the start of some serious job cuts as the company aims to slash $3 billion worth of costs over the next two years. 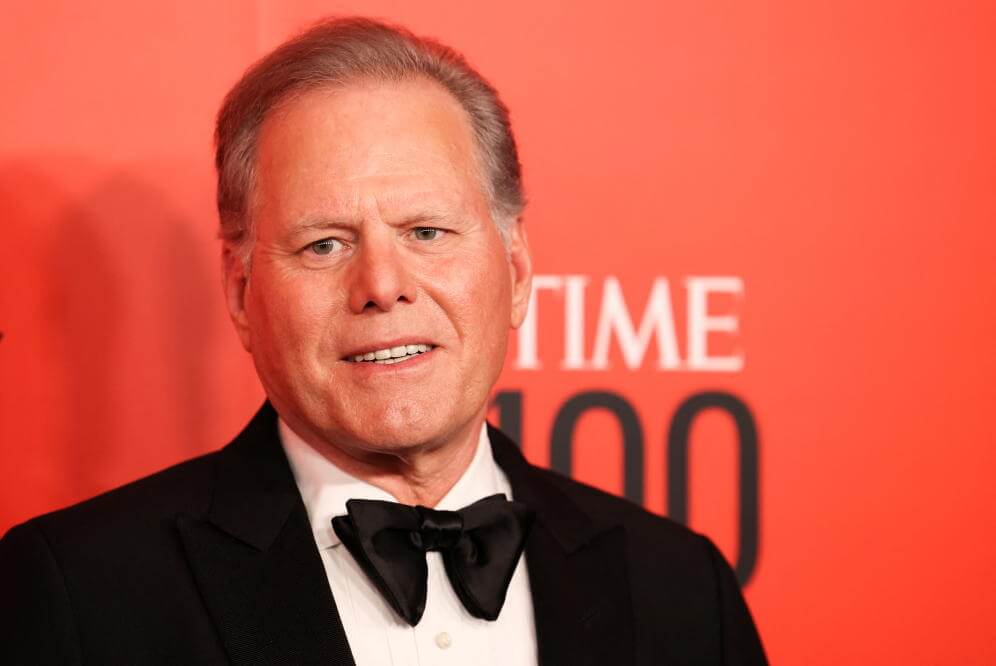 Warner Bros. Discovery lowered its full-year 2022 adjusted EBITDA guidance to between $9 billion and $9.5 billion, a decline from previous forecasts of $10 billion.

“This raises the question of what is the growth path for this company, because there’s no imminent catalyst,” Geetha Ranganathan, Bloomberg Intelligence senior media analyst, previously told.

She explained that the streaming business largely relies on future execution while the majority of the company’s revenues remain tied in its legacy TV business — a risk as consumers cut the cord.

Greenfield added that “this is an entirely new territory for media companies” as legacy businesses grapple with declines in cable network revenues while streaming subscribers slow across the board.

“Everyone is taking evasive action and rethinking their strategy,” he said.

Nevertheless, the company is bullish on the future, estimating that EBITDA for global streaming will hit $1 billion by 2025 with the streaming business breaking even by 2024. It expects peak EBITDA loss in streaming by this year.

Warner Bros. Discovery stock is down about 45% year-to-date.