Volkswagen Wants to Launch Porsche in Pursuit of Tesla

VW is determined to unseat Tesla from the electric-vehicle throne. The duel between VW’s Porsche and the Austin EV major is about to begin.

A long-awaited duel in the lucrative and promising electric-vehicle sector is taking shape.

It’s a dream poster. And guessing the winner would be difficult as each of the two adversaries have strong arguments in its favor.

The rules of this fight, which will take place on the main EV markets — China, the U.S. and Europe — are known to all. The weapons — the Models S, Y, X and 3 versus the  — are familiar.

After months of rumors, Volkswagen  (VLKAF)  said on Tuesday that it was studying the possibility of giving independence to Porsche, one of its luxury brands along with Bentley, Bugatti and Lamborghini.

If it’s confirmed, independence will take the form of an IPO of Porsche, the sports car brand whose emblematic model remains the Porsche 911.

Volkswagen AG and Porsche Automobil Holding are “in advanced discussions regarding a potential IPO of Dr. Ing. h.c. F. Porsche AG,” the German carmaker said in a news release.

“For this purpose, Volkswagen AG and Porsche Automobil Holding SE negotiated a Framework Agreement which should form the basis for further steps in the preparation of a potential IPO of Dr. Ing. h.c. F. Porsche AG.” 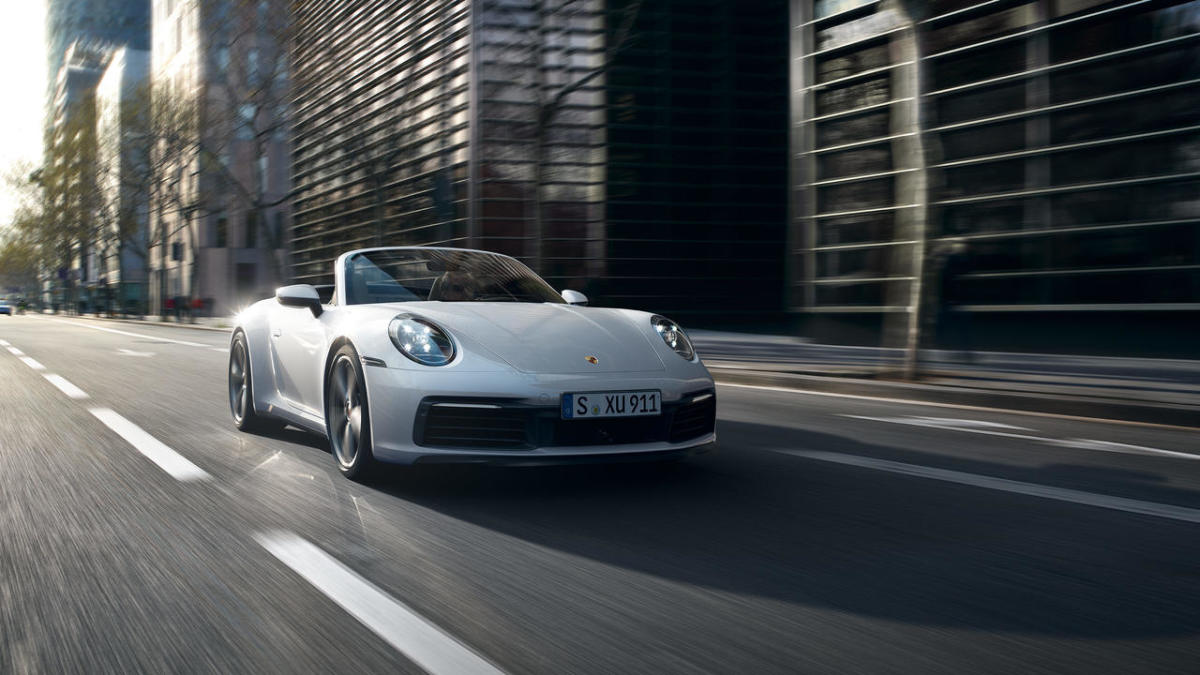 Not a Done Deal Yet

Volkswagen, which is looking for funds to finance its electric transition, remains cautious about the outcome of the process.

“The conclusion of the Framework Agreement is subject to the approval of the Management Board and the Supervisory Board of Volkswagen AG. A final decision have not yet taken,” the company warned.

“Whether a Framework Agreement is concluded and its content, as well as the question if an IPO of Dr. Ing. h.c. F. Porsche is being further assessed, is currently open and depends on the approval of both parties’ boards.”

Indeed, Volkswagen’s complex ownership structure has in the past limited management’s ability to carry out structural reforms. Volkswagen has a tradition of buying brands rather than selling them.