US-China tech war: Will Taiwan chip engineers be key to success in the race for tech supremacy?

The US and China may soon be locked in a recruitment battle for Taiwanese semiconductor talent as the two superpowers accelerate plans to ramp up domestic chip capacity, according to analysts and industry insiders.

For China, the shortage of experienced talent is a major impediment to its goal of achieving self-sufficiency in semiconductors. A semi-official report published last November predicted that China would see a shortfall of 200,000 semiconductor experts by 2023, equal to about one in four positions in the industry not being filled.

The situation has pushed China to aggressively woo engineers from Taiwan, a self-ruled island that Beijing claims as its own. Taipei has responded by threatening to prosecute anyone who helps transfer chip expertise to mainland China.

On the other side of the Pacific, Washington’s initiative to boost semiconductor production on American soil has generated new-found demand for engineers with experience working in wafer foundries.

William Hunt, an analyst at Georgetown’s Center for Security and Emerging Technology (CSET), said the Creating Helpful Incentives to Produce Semiconductors (CHIPS) for America Act will generate demand for skilled foundry workers that may be hard to find in the US, making it necessary to extend the search to Taiwan and South Korea.

“The United States should explore creating specialised visas for high-skilled workers with significant experience in semiconductor manufacturing and engineering,” Hunt said. “The main priority here is to reduce existing barriers to immigration for workers with skills relevant to US national security.”

Taiwan Semiconductor Manufacturing Company (TSMC), the world’s No 1 wafer foundry, is building an advanced 5-nanometre chip fab in Arizona, while in November last year South Korea’s Samsung Electronics unveiled a plan to build an advanced US$17 billion fab in Texas, which would create over 2,000 jobs.

Separately, Pat Gelsinger, the chief executive of US chip giant Intel, has promised the company would build multiple mega-fabs at home if it receives subsidies under the US$52 billion CHIPS act. 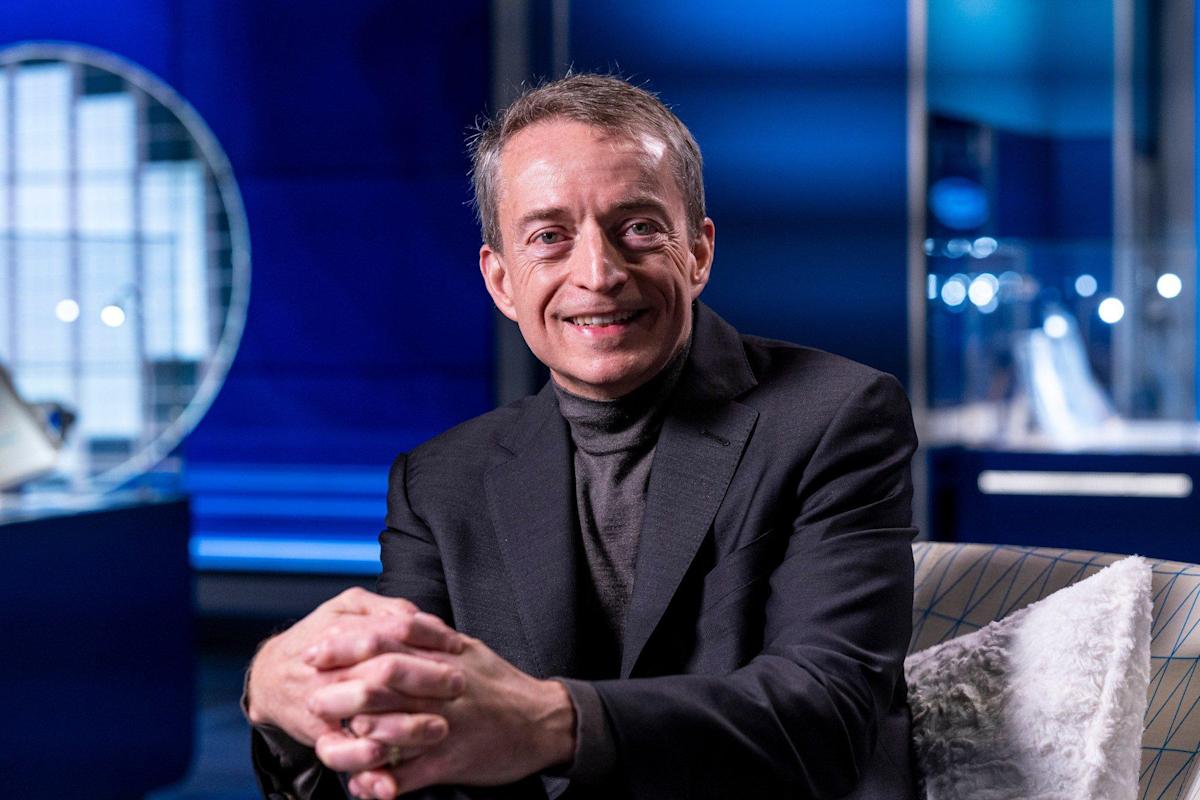 CSET estimates that 27,000 wafer fab job vacancies may be created in the US over the next decade, of which some 3,500 would need to be filled by foreign-born workers.

In a report published this month, CSET recommended that “US policymakers consider establishing an accelerated immigration pathway for experienced fab workers – perhaps specifically for Taiwanese or South Korean workers seeking to work in newly constructed fabs in the US”.

That could be bad news for China, especially when its efforts to lure engineers from outside the mainland are already facing growing resistance from Taipei. Taiwan last month tightened controls over its hi-tech know-how. Under new regulations, “economic spies” caught stealing or leaking intellectual property to mainland China and Hong Kong could face 12 years in jail and fines of up to NT$100 million (US$3.59 million).

Taiwanese engineers who were educated in the US but trained in local fabs like those operated by TSMC have been a major source of know-how for the development of China’s chipmaking industry.

However, anecdotal evidence points to a slowdown in the flow of such talent from Taiwan to the mainland. The number of outbound Taiwanese workers going to the Chinese mainland, Hong Kong and Macau – in all sectors – declined for the seventh consecutive year in 2020.

A recent high-profile departure from China’s chip industry was Sun Shih-Wei, the former vice chairman and CEO of Taiwan’s No 2 foundry United Microelectronics Corp (UMC), who resigned as general manager at XMC, a NOR flash manufacturer in Wuhan, Hebei province, according to Taiwan media reports this week.

At the same time Taipei is making it harder for the island’s tech talent to job hop to the Chinese mainland, it is engaged in value chain cooperation with the US, with both sides setting up a Technology Trade and Investment Collaboration framework at the end of 2021 to “explore actions to strengthen critical supply chains”.

Arisa Liu, a senior semiconductor research fellow at the Taiwan Institute of Economic Research, said Taipei is unlikely to prevent the island’s top talent from working in the US, in contrast to its efforts to punish those who contribute to the brain drain in the other direction.

“Taiwan should pay more attention to US efforts in poaching our talent in the future,” Liu said.

Although America’s share of global chipmaking capacity has declined to 12 per cent currently from 37 per cent in 1990, the US semiconductor industry employs over 270,000 workers, and supports 1.6 million people indirectly, according to the Semiconductor Industry Association.

In contrast, China had 541,000 people directly employed in the industry in 2020, including a third in chip manufacturing, and total chip sector jobs could reach 766,500 by 2023, according to the China Semiconductor Industry Association.

To try and alleviate its shortage, Chinese authorities have been creating semiconductor engineering schools across the country and local governments, including the city of Shanghai, are offering generous incentives to woo semiconductor talent to work locally.

However, the talent shortage won’t be going away any time soon. SMIC founder Richard Chang Rugin said in a speech last year that China’s biggest challenge in its semiconductor drive was not lack of money or policy support – it was lack of experienced people.

Regardless, given the common language and cultural background, as well as proximity, mainland China will remain a favoured destination for Taiwanese chip engineers. CSET’s Hunt believes China will continue to be active in luring these much-needed engineers for its own chip factories.