U.S. dollar strength ‘will take some time’ to hit earnings

The full ramifications of U.S. dollar strength that has wreaked havoc on the top and bottom lines of large companies such as Nike (NKE) and FedEx (FDX) in the third quarter likely won’t be felt for a while, warns one veteran currency strategist.

“What you see immediately today will take some time to flow through earnings,” said Joseph Lewis, head of corporate hedging and FX solutions at Jefferies. “I think what you will expect is that if the dollar continues to be strong, which is generally the expectation, you are going to see this show probably in Q1 and Q2 next year as the move recently has been so quick that companies haven’t had the time for that to flow completely through the income statement.”

The U.S. dollar has been on a serious march higher for months, fueled by the Fed’s aggressive interest rate hikes to stomp out inflation and currency instability in countries such as the U.K. Year to date, the U.S. Dollar Index has shot up 1%, with most of the advance commencing in mid-June after the Fed cranked up its inflation-fighting rhetoric. 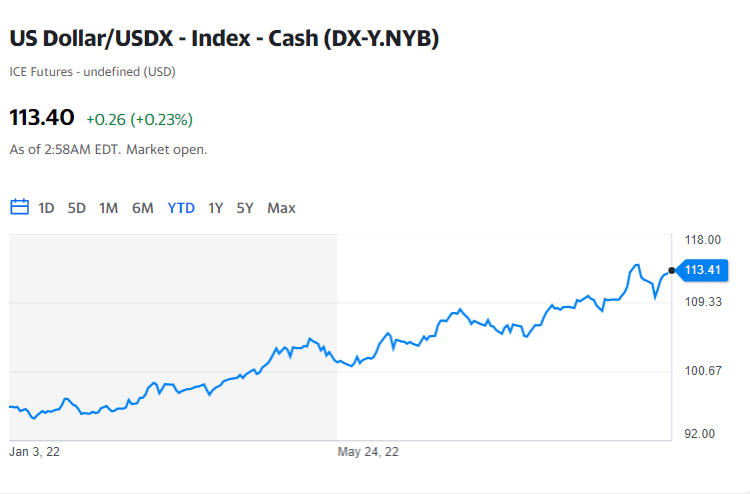 Dollar strength has the effect of lowering sales and profits for large multinational corporations that do business in multiple countries. The opposite happens when the dollar is weak.

Such strength is becoming a major pain point for companies (and markets) when it comes to actual financial performance as well as communicating guidance to investors. 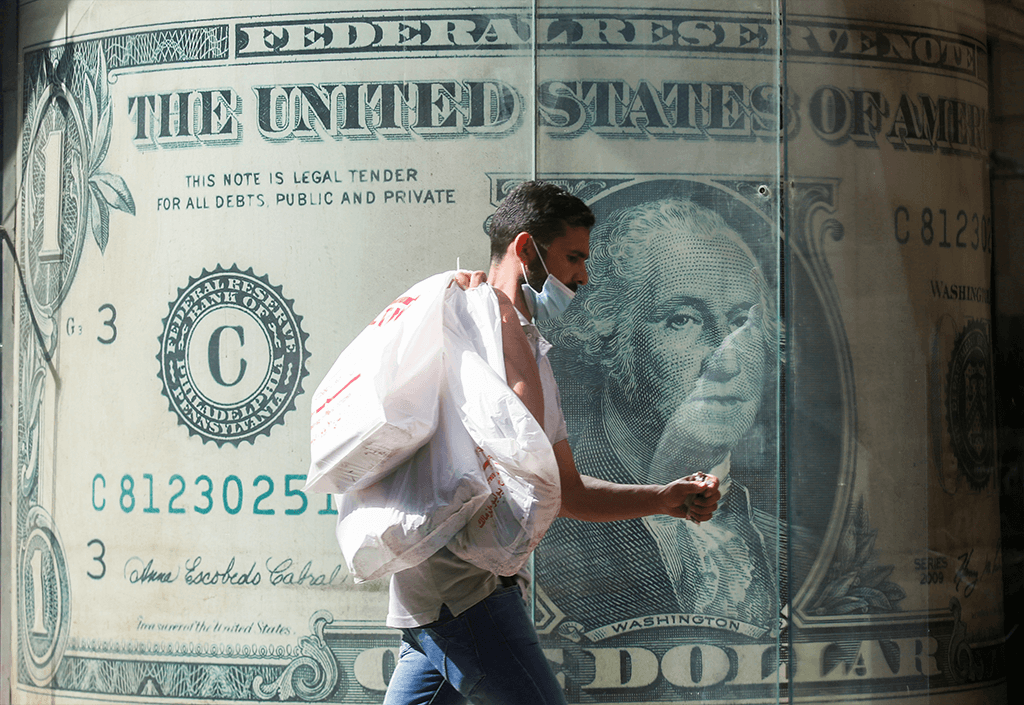 “Unfavorable foreign exchange rates have been cited by the third-highest number of S&P 500 companies in terms of a negative impact at 10 (or 50%),” researchers at FactSet highlighted in a new note. “However, this number is well above the trailing four-quarter average of 4 for this factor through this same point in time in the earnings season.”

“Given the strengthening of the U.S. dollar in recent months (as indicated by the rise in the U.S. Dollar Index) and the 40% international revenue exposure of the S&P 500 overall, it is not surprising to see an increase in the number of (early reporting) companies citing a negative impact to earnings, revenues, or profit margins due to unfavorable foreign exchange rates,” the researchers added. “The market will likely continue to watch for more commentary on foreign exchange throughout the earnings season.”