The CHIPS Act, which passed the Senate as part of a larger package of funding in June, is meant to reverse a longstanding trend in which most chip manufacturing capacity has shifted to Taiwan, Korea and other parts of Asia. Chip industry advocates had hoped the bill would become law this year, though U.S. Commerce Secretary Gina Raimondo said this week the bill could slip to 2022.

Once passed, the next phase will be to carve up the money, an effort likely to be led by the Commerce Department. Intel Corp, the biggest U.S. manufacturer of chips, has lobbied aggressively to position itself for potential funding.

But most of the rest of America’s biggest chip firms, such as Qualcomm Inc, Advanced Micro Devices and Nvidia Corp, focus their efforts on design and rely on partners for manufacturing.

Some of those firms have expressed frustration to government officials that the act focuses on manufacturing instead of design work, where rivals like China are also trying to gain an edge over the United States just as they are in manufacturing.

Deputy Secretary of Commerce Don Graves told Reuters that the department views design as an essential part of building a more robust chip sector and plans to support it.

“You can’t divorce the design side, the innovation side, the research side, from the manufacturing side,” Graves said while traveling through Silicon Valley to speak with industry officials. “Once the CHIPS Act gets passed, we’ll be very focused on investing to make sure that part of the ecosystem is getting the investment and support that it needs.” 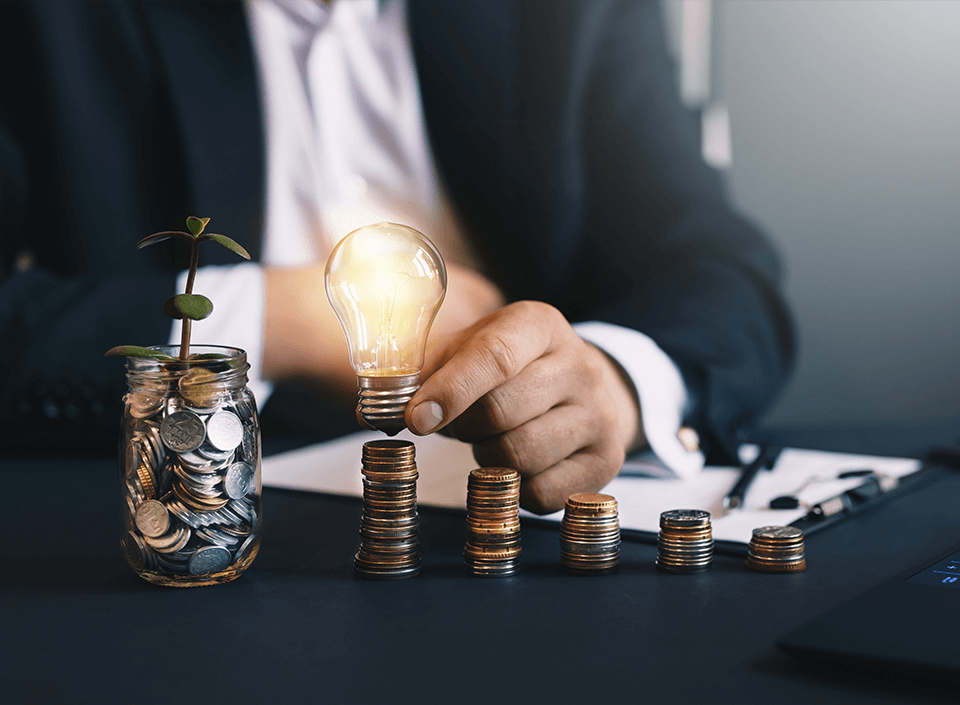 Think Chevron’s Profit Was Obscene? 5 Companies Will Blow It Away