Shares of Digital World Acquisition Corp (DWAC), the blank check company tied to former President Trump’s social media firm, soared as much as 20% on Thursday amid a report of efforts to raise $1 billion.

Truth Media & Technology Group (TMTG) plans to sell shares to hedge funds and family offices, at a valuation several times more than when it merged with the blank check company, according a Reuters article.

TMTG had been valued at $875 million, including debt, at the time of its merger deal announcement with DWAC in October. Trump’s company is now reportedly raising funds at a valuation of $3 billion.

DWAC is t in the top 10 category of Fidelity’s orders by retail customers. DWAC is currently the third most mentioned ticker on Stocktwits in the last 24 hours. 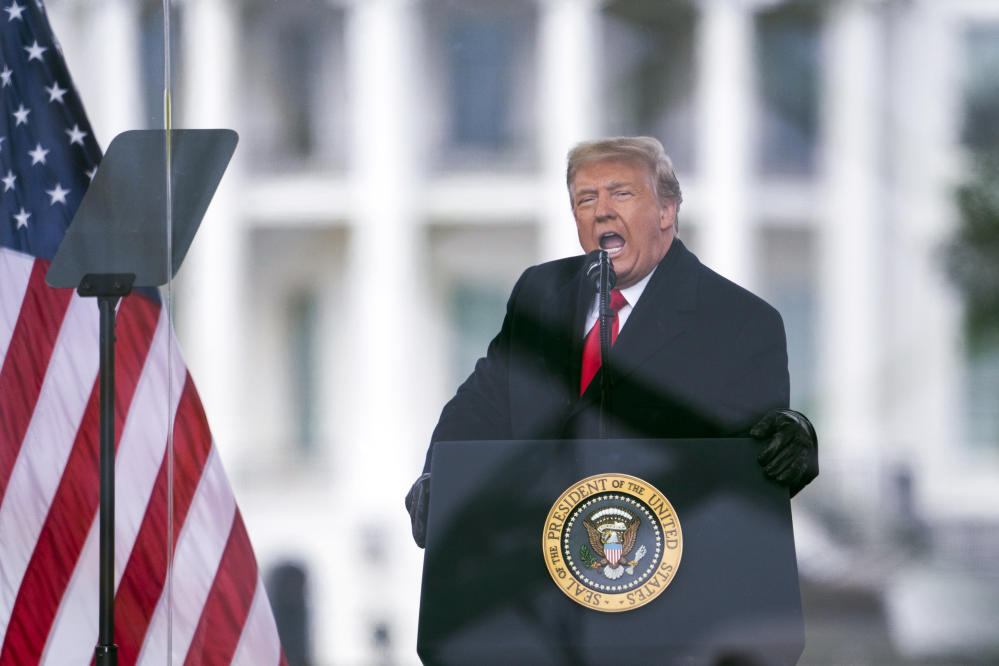 DWAC shares skyrocketed 365% back in October after the merger deal with former President Trump’s social media venture was announced.

Retail traders piled into the stock which reached an intraday high of $175 in October, sending DWAC’s valuation past $8 billion. A few days later, short-seller Iceberg bet against the stock, writing in a tweet, “Based on Trump’s track record, at current price, renegotiation is likely to keep more of the merged company for him.”

DWAC shares were trading up 10%, at around $56 by mid-session on Thursday.

Phunware (PHUN), another Trump related stock, was also highly mentioned among retail traders during the same session. The software company, which collaborated on Trump’s re-election campaign, skyrocketed as much as 21% earlier on Thursday. Phunware’s market cap sits at around $265 million. Year to date the stock is up 172%.