Have you driven a Prius lately?

In the past that wasn’t question usually met with a positive response. But the all-new, fifth-generation 2023 Toyota Prius hybrid may change, at least from the looks point of view.

Toyota (TM) says the Prius will have three powertrains, two “mild” hybrids powered by 1.8 liter and 2.0 liter engines with an electric motor, and a plug-in hybrid version using that 2.0 liter engine with a stronger motor and bigger battery. Toyota anticipates the new Prius will go on sale later this year. 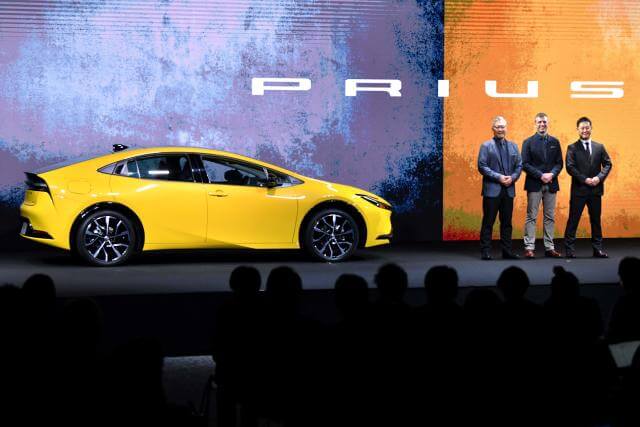 For Toyota, the all-new Prius is a bet on hybrids sticking around for a long time, even as the world goes fully electric. In fact consumers are still interested, as Consumer Reports sees rising buying sentiment as reliability of at least the mild hybrids stays quite high.

Toyota also has reasons to stick with its tried and true hybrid recipe, one that has seen the over 20-year-old Prius see its hybrid tech trickle down into other offerings like the RAV-4 CUV, top selling Camry sedan, and even sister brand Lexus vehicles.

Toyota was late to the game trying to transform into an EV automaker, as the company didn’t see the EV wave happening as soon as it did, and the automaker has had much success with its gas-powered cars, which were generally speaking ultra reliable.

Toyota late last year said it would invest nearly $38 billion to roll out 30 EVs by 2030, and make its Lexus brand all-electric by 2035, matching what its competitors like GM, Ford, and Volkswagen we’re doing, although belatedly. 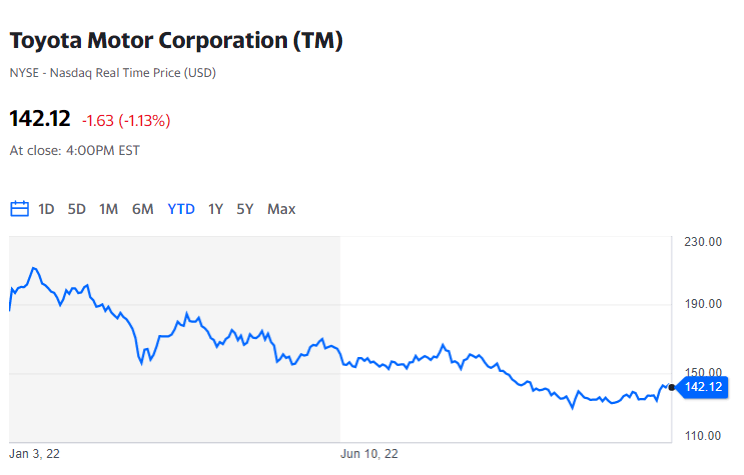 But just last month came word that Toyota was re-evaluating that strategy. The platform underpinning its upcoming EV offerings wasn’t cost-effective enough versus competitors like Tesla, and a group within Toyota was tasked to determine if the platform was salvageable, or if an all-new EV platform was needed. Numerous EV projects were put on hold as the process was continuing, sources told.

While Toyota sorts out what could be a costly – both in terms of time and money – EV gameplan, it’s banking on its hybrids like the Prius, and top-selling SUVs and pickups to keep the sales momentum going, despite the changing times.