Apple (AAPL): Credit Suisse upgraded Apple to overweight from neutral, and raised the price target on the stock to $201 per share, implying a 16% upside from Tuesday’s close. Analyst Shannon Cross noted Apple’s growing services business and large customer base as bullish drivers for the stock. Apple shares are are up 15% in the past month. 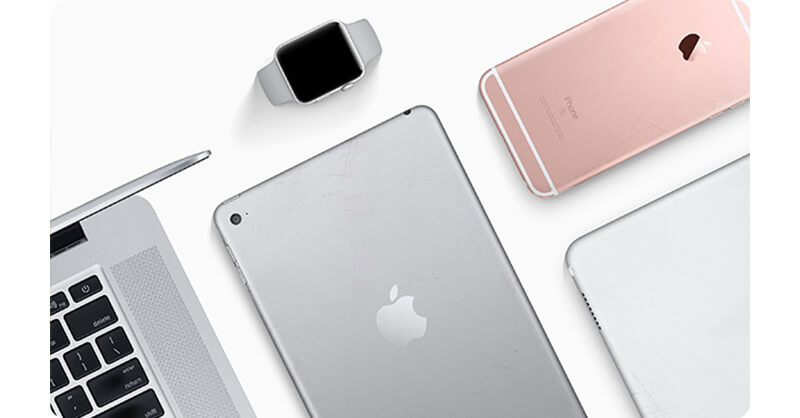 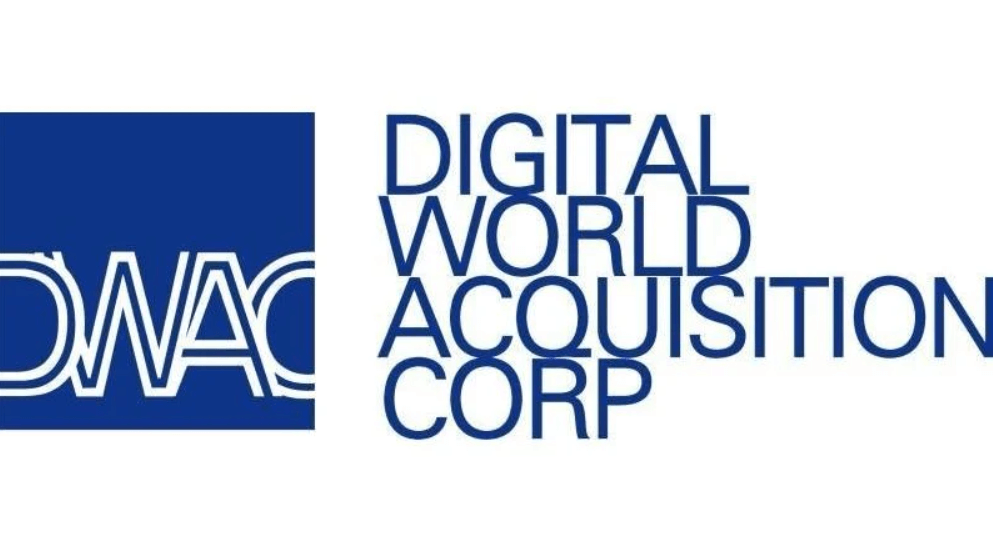 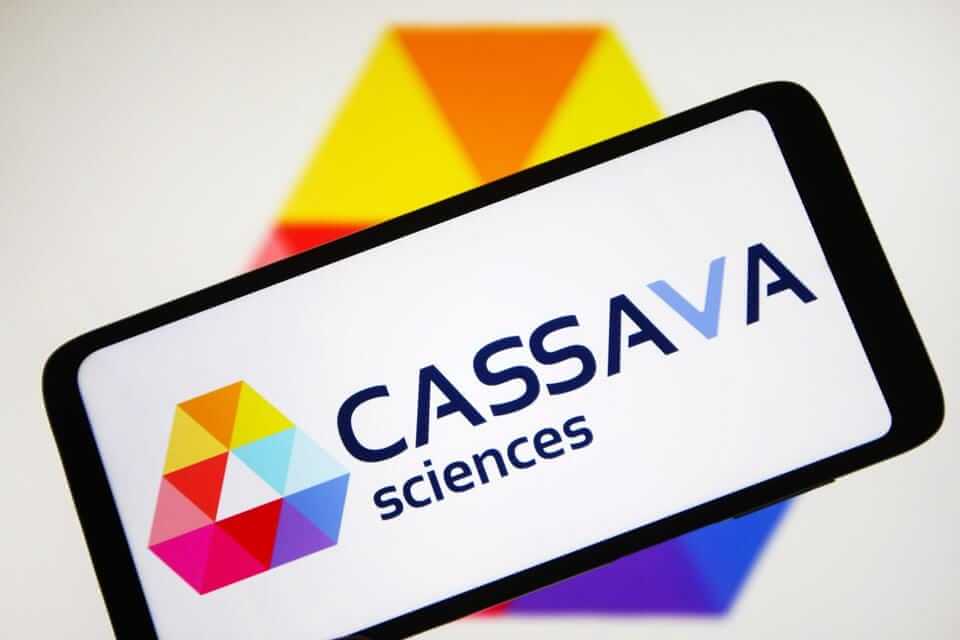 Canoo (GOEV): Shares of the electric vehicle startup jumped in after hours trading after a Form 4 filing showed CEO and Chairman Tony Anguila increased his stake in the company. Anguila bought 200,000 shares at $3.99. Earlier this month, Canoo reported its losses widened in the second quarter, prompting Roth Capital to cut its rating on the stock to neutral from buy and lower its price target to $3.50 per share. 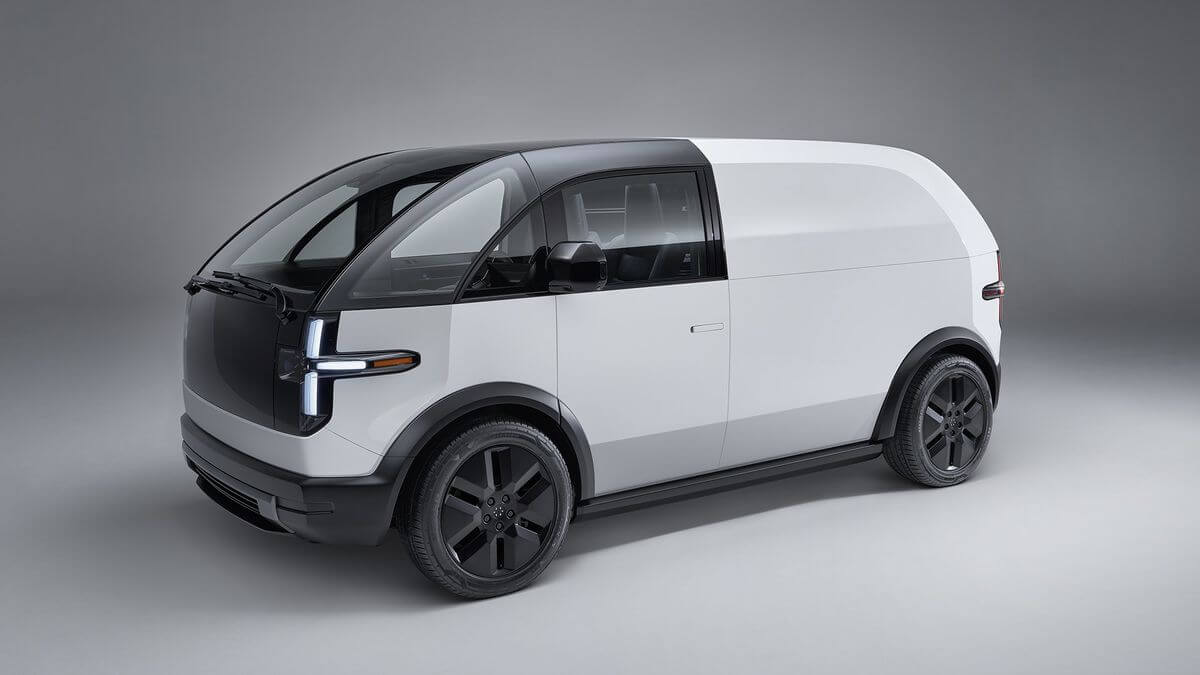 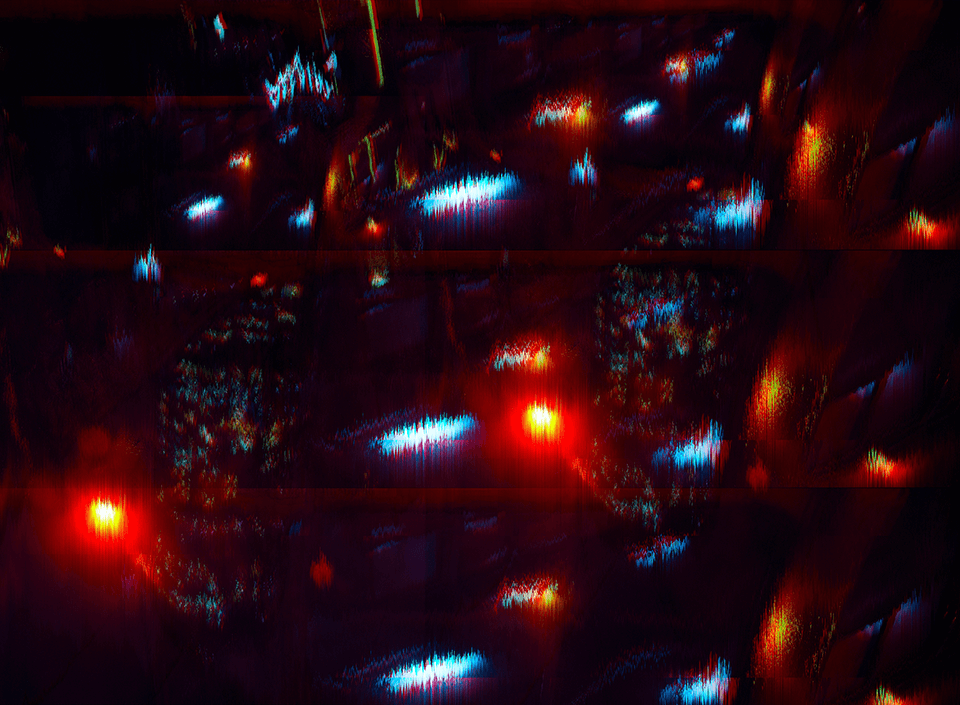