This year’s big IPOs — from EVs to sustainable footwear

Initial public offerings on the New York Stock Exchange and Nasdaq raised about a whopping $300 billion according to data from Dealogic, cited by the Wall Street Journal.

Here’s a look at some of the year’s largest IPOs, as well as a few of the most anticipated debuts:

By far, the largest IPO of the year was electric vehicle startup Rivian, which raised $11.9 billion after pricing its stock at $78 a piece. Shares of the company, backed by Amazon (AMZN) and Ford (F), soared on their first day of trading, closing just above $100 each. With a valuation of $86 billion right out of gate, analysts noted traditional automakers like GM (GM) and Ford would be better off spinning out their EV initiative units.

The IPO highlighted investor appetite for all things in the electric vehicle space, after years of EV giant Tesla (TSLA) being just about the only game in town. 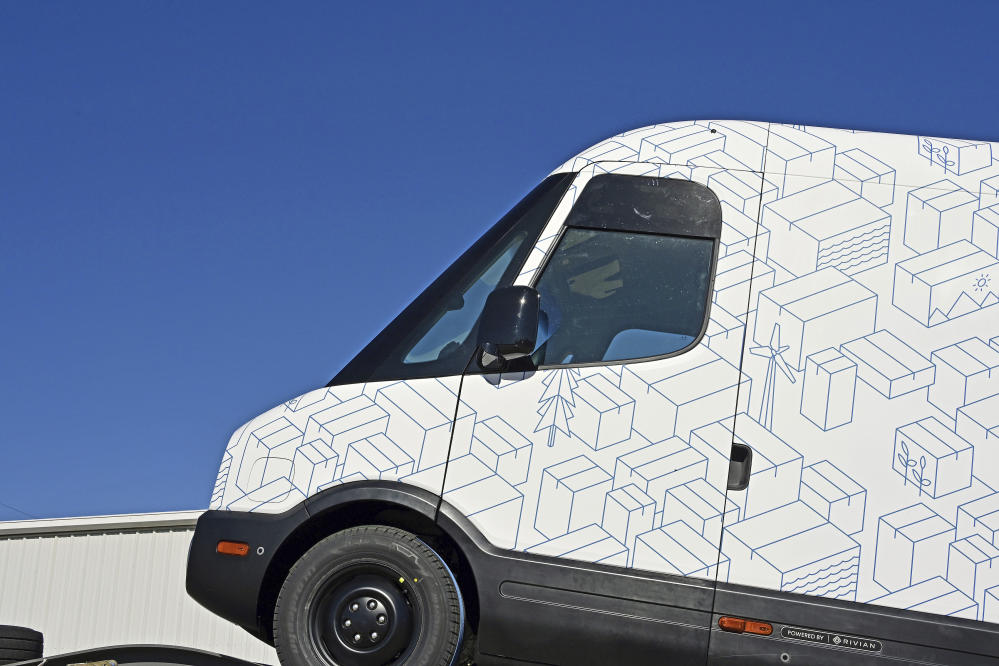 The South Korean e-commerce company raised $4.6 billion in March. Shares opened 81% higher than their IPO price on their first day of trading March 11, giving Coupang a valuation of $114 billion on a fully diluted basis. Shares of the the Softbank-backed company have since come back down to earth, and are currently trading well below their IPO price of $35. 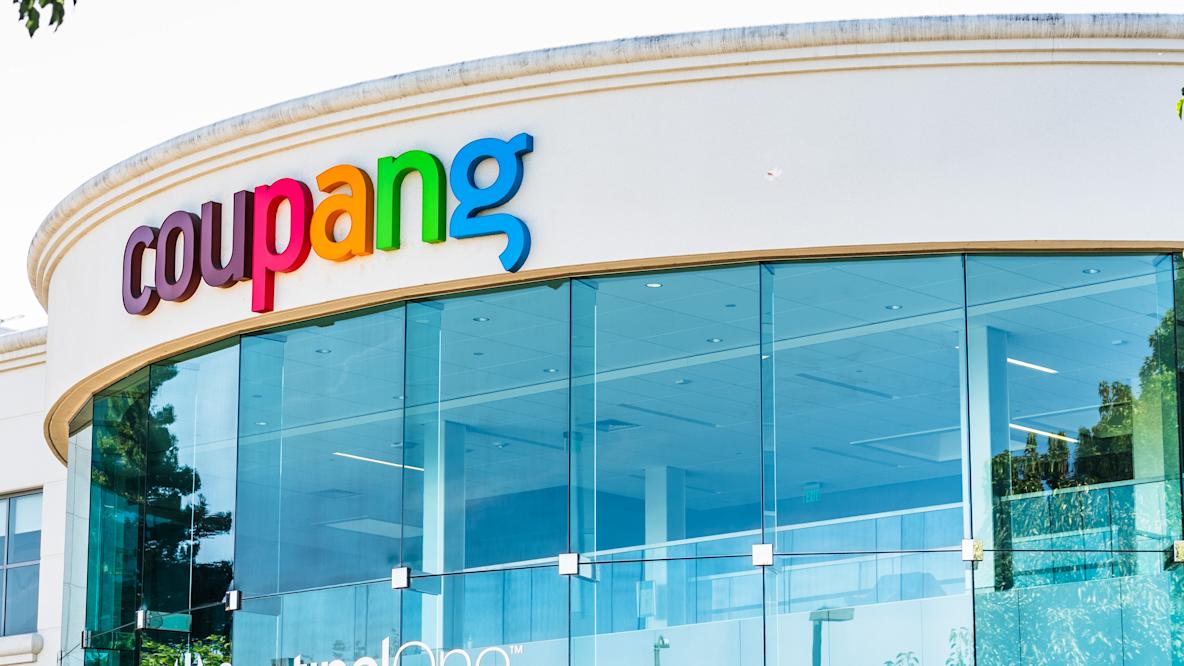 The Chinese ride-sharing business went public in late June, raising $4.4 billion. Soon after Didi’s stock became a disappointment when Chinese regulators opened an investigation into the company backed by Uber (UBER). Didi’s American depository shares in the U.S. have been in downward spiral since then, currently trading around the $7 range. In early December, the company announced it would delist from the NYSE and move to Hong Kong’s exchange, a sign of China’s government increasingly tighter clench on businesses. 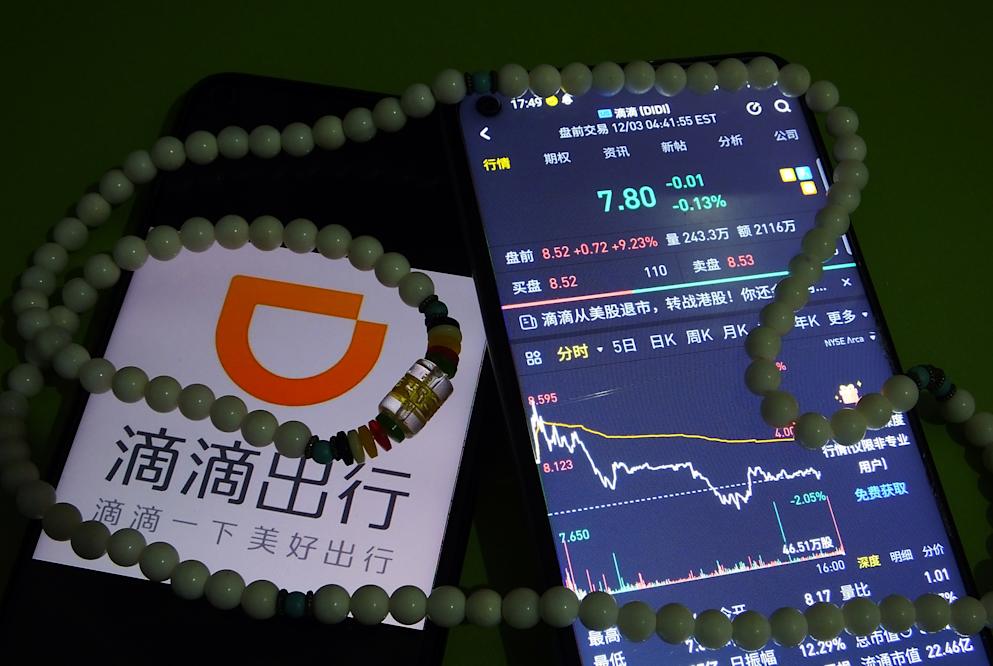 The trading app at the center of the GameStop (GME) saga earlier this year raised close to $2 billion after selling shares at $38 each. Robinhood’s shares closed 8% lower on their first day of trading July 29. Several days later though, the stock popped and Cathie Wood’s Ark Invest ETF piled on the stock. Shares have come under pressure since then though, and have been trading below their IPO price for the last four weeks. The stock is at around $22/share. 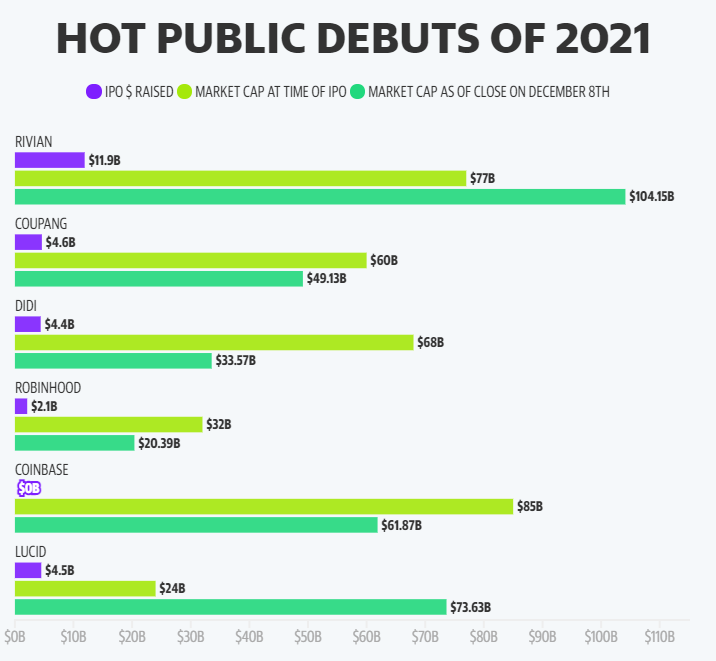 The crypto exchange went public through a direct listing, in which the company did not raise capital, but offered existing shares directly to the public. The company’s stock soared past its reference price of $250, hitting a high of $429.54 before closing at $328.28 on the first day of trading. Shares have since then slipped but still trading well above their reference price. 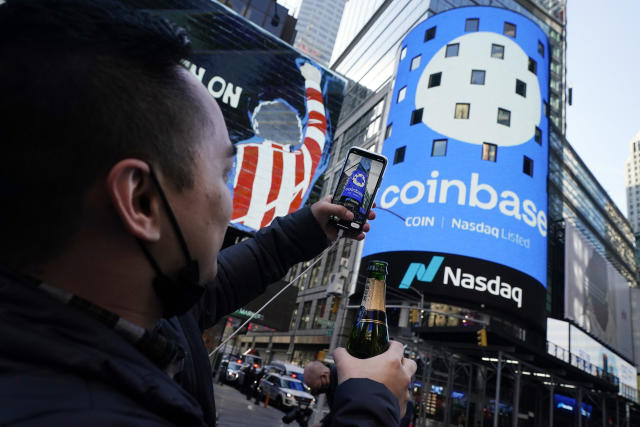 Among the many SPAC (special purpose acquisition company) deals, Lucid stands out as one of the most anticipated. The electric-vehicle startup went public in July through a merger with Churchill Capital Corp IV, a special purpose acquisition company. Even prior to the listing, Lucid was closely followed by retail traders as shares of the blank-check company surged on early speculation of a deal with the EV maker. The SPAC deal is currently being probed by the Securities and Exchange Commission, which requested documents related to certain projections and statements. 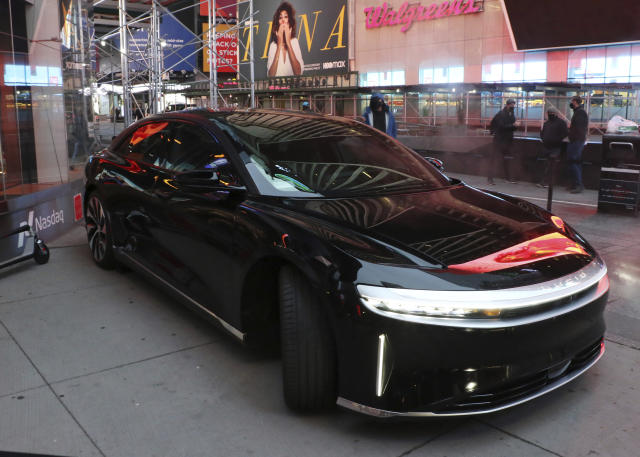