This is the most valuable car in the world

A unicorn in the collector car world just went under the hammer, and sold for a record-breaking, astounding amount.

Known as the “Mona Lisa” of cars, the Mercedes sports car was designed for the road by Daimler-Benz motorsport chief Rudolf Uhlenhaut and based on the W196 Grand Prix single seater race car. Only 2 of the SLR Coupés were ever built, and none were meant to be sold by Mercedes. 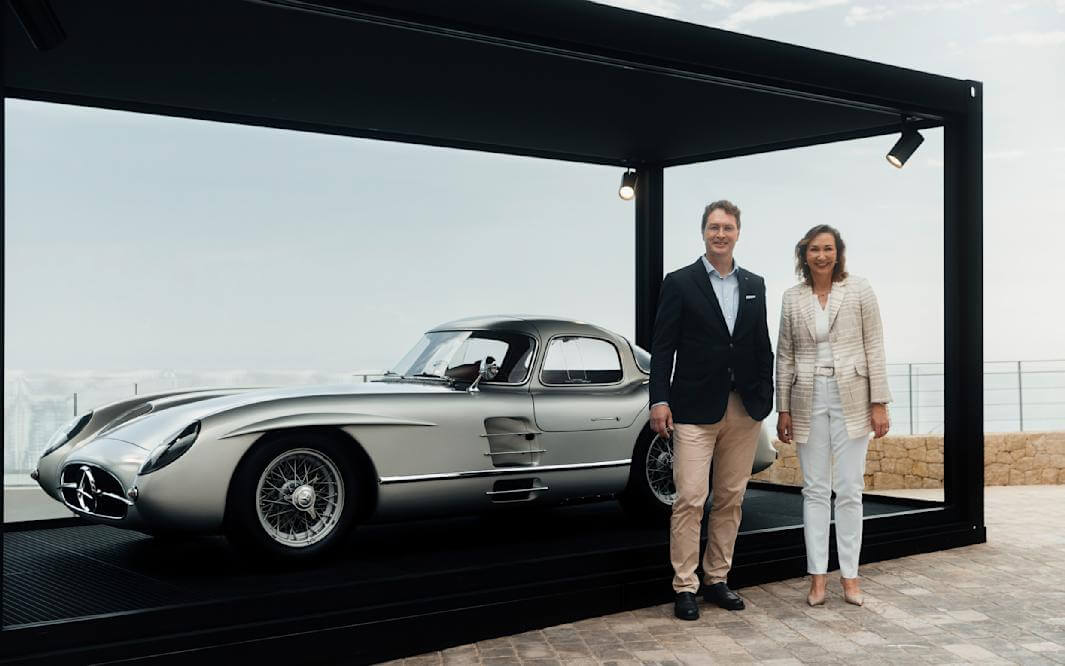 Collector-car expert Simon Kidston claims to have lobbied Mercedes to sell one of the models at a private auction, which Mercedes agreed to do with all proceeds going to the Mercedes-Benz Fund, a global scholarship program set up by the automaker. Kidston put in the winning bid of $143 million for a private client.

“If you had asked classic car experts and top collectors over the past half a century to name the most desirable car in the world, there’s a good chance that they would have come up with the same model: the Mercedes-Benz 300 SLR,” Kidston said in a statement. “It’s a combination of exotic engineering, all-conquering racing history, the power of the three-pointed star on its nose and the fact that one had never, ever been sold.” 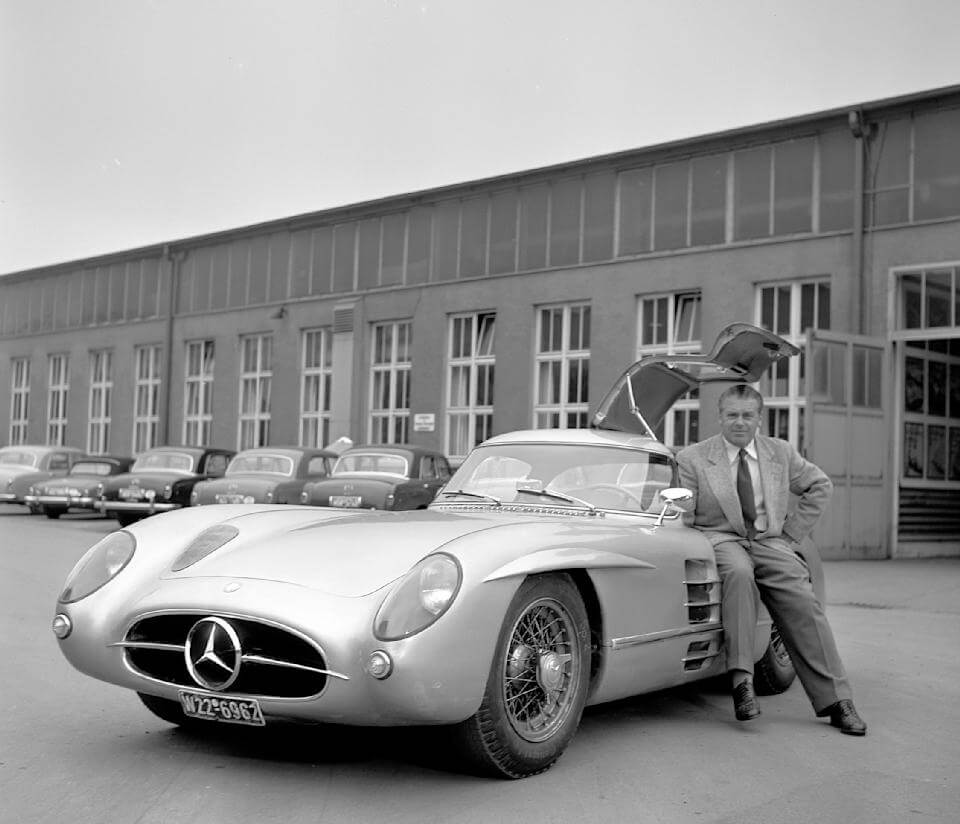 “The decision to sell one of these two unique sports cars was taken with very sound reasoning – to benefit a good cause,” Mercedes Chairman Ola Källenius said. “At the same time, achieving the highest price ever paid for a vehicle is extraordinary and humbling: A Mercedes-Benz is by far the most valuable car in the world.” 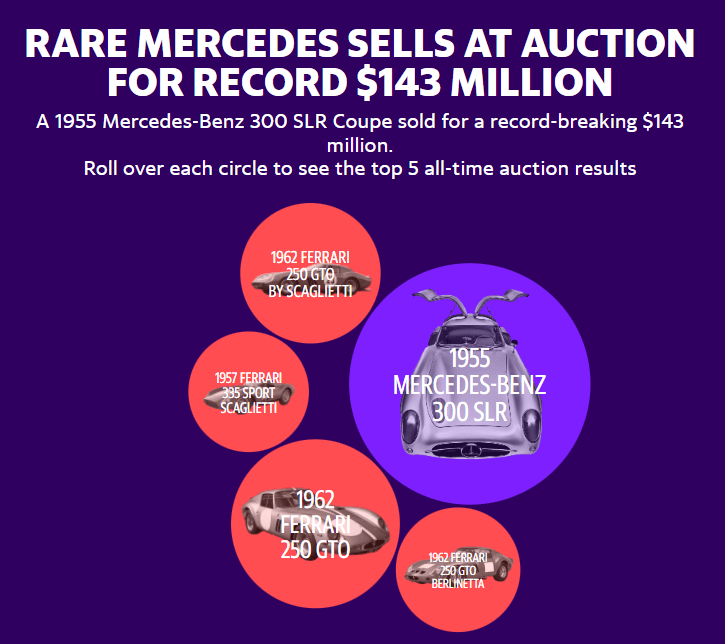 Though collectors highly covet Ferrari race cars like the 250 GTOs, it is not surprising how much the 300 SLR went for given it’s unique heritage and extremely limited quantity.

“The once-in-a-lifetime opportunity to acquire this piece of Mercedes-Benz history cannot be overlooked. Its stunning shape, innovative period features, and fearsome performance will be enough for most to appreciate this car as an all-time legend of automotive design—and its incredible history only adds to its appeal,” auction house RM Sotheby’s said in the auction listing for the car. “No other 300 SLR exists in private hands and the chance to acquire such a car, direct from years of company ownership, will surely never be repeated.”

With this summer’s big auctions lined up around the Pebble Beach Concours d’ Elegance this year in August, classic car collectors and industry watchers will be anxious to see if more Mercedes models get bid up versus their Ferrari rivals given the 300 SLR’s record-breaking bid. Auction houses RM Sotheby’s, Gooding & Co., and Bonhams all are featuring rare Mercedes-Benz models for sale, with likely many more added to their Monterey Car Week auction catalogs in the weeks ahead.