This Cryptocurrency Could Grow Tenfold by 2026

Ethereum (CRYPTO:ETH) is the world’s second most valuable cryptocurrency, but that doesn’t mean it’s too late to cash in on the digital currency’s revolution. Fueled by a growing number of digital applications and promising use cases, Ethereum is only going to get more popular in the future. Don’t be surprised if the crypto itself goes along for the ride.

A bar-raising upgrade to its model will firm up the bullish case for Ethereum and silence the bears. Arguing that Ethereum can pop tenfold in the next five years is a bold call, and it would take the value of the cryptocurrency north of $5 trillion. It can happen. Let’s connect the dots to go over the reasons Ethereum can grow tenfold from here by 2026. 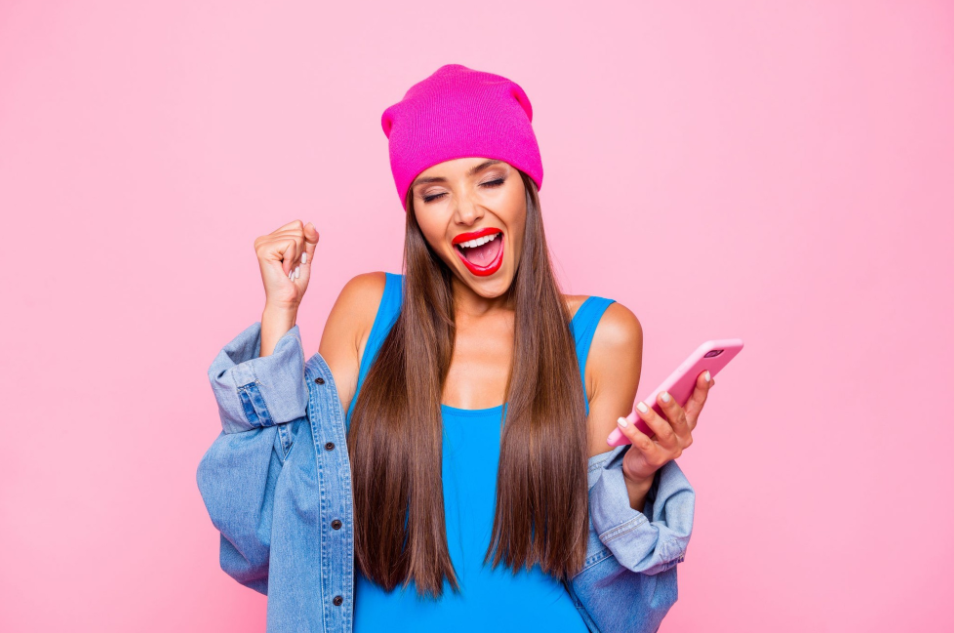 Putting the smart in smart contracts

The value of all of the Ethereum currently in circulation — multiplying its 118.3 million tokens by the current price — tags the crypto with a market cap of more than $550 billion. But even if Ethereum would double overnight, it wouldn’t catch up to market leader Bitcoin (CRYPTO:BTC) and its $1.2 trillion in market cap.

Despite the large gap between the two leading digital denominations, there’s no shortage of chatter among Ethereum bulls about the flippening, the moment when Ethereum overtakes Bitcoin in market cap. With Bitcoin also unlikely to just march in place as its fellow crypto moves higher, the flippening would probably place when both currencies are worth a couple of trillion dollars apiece. Bitcoin and Ethereum can both win here, but let’s get into why the latter has a good shot at being a 10-bagger in the next five years.

The case for Ethereum’s potential tenfold surge centers on both its present popularity and its even more tantalizing prospects. But although Ethereum is faring well right now as a decentralized platform, it didn’t plant the flag when it comes to crypto in general or even blockchain technology in particular. Bitcoin got there first.

The knock on Bitcoin, however, is that it failed to evolve beyond its original “store of value” use case. Yes, Bitcoin does have a history of strong capital appreciation. It has become the crypto of choice for the masses, and it can be used to settle up financial transactions from a growing number of institutions. But there’s a a reason Ethereum has overtaken Bitcoin as the most traded digital currency on Coinbase (NASDAQ:COIN) in back-to-back quarters.

Ethereum has taken blockchain tech to the next level, giving developers the ability to dream out loud with smart contracts and other features that go beyond settling up a retail purchase. Ethereum has also expanded on Bitcoin’s decentralized network for payments to create a marketplace for decentralized applications, or dApps for short. Developers can lean on the platform’s efficiency, security, and user control to stretch beyond the obvious fintech operations. Digital platforms use Ethereum for gaming, advertising, nonfungible-token auctions, identity management, and even supply chain management.

Things are about to get even better for the world’s second most valuable crypto. Like Bitcoin, Ethereum uses proof-of-work algorithms in the mining process. That’s effective in theory, but a major sticking point with proof-of-stake protocols is the high energy consumption.

To that end, Ethereum is ready for a change of algorithmic scenery. It’s in the process of migrating to proof of stake, a move that will not only make mining for fresh tokens a more eco-friendly adventure but also improve the platform in terms of speed and transaction costs. The shift to Ethereum 2.0, likely to be completed at some point next year, will help the crypto compete with trendier currencies that are thriving at the expense of Ethereum’s shortcomings, which will be addressed in the migration.

There are already more than 3,000 dApps running on Ethereum. The transition to proof of stake will open the floodgates for thousands more, if not tens of thousands. Bitcoin will do well, but it’s also easy to see why Ethereum will fare even better. As more platforms embrace blockchain technology and Ethereum becomes the obvious choice, even a ceiling of $5.5 trillion may seem tame.

For today and, more importantly, tomorrow, Ethereum has what it takes to soar tenfold in the next five years.