It all started with inflation.

Monday’s crypto selloff is the latest example that cryptocurrencies are following the fortunes of riskier assets after May’s inflation reading on Friday came in hotter than expected. A rout followed into the weekend, a crypto lender halted transactions, and the drawdown ensued into the new week with the largest crypto exchange also pausing transactions and another crypto lender cutting a fifth of its staff.

Overall, the total crypto market cap has lost more than two-thirds of its value since peaking in November, according to Coinmarketcap, falling from $3 trillion at its apex to $962 billion as of Monday evening New York time.

How much farther the pain can spread is the big question on insiders’ minds.

“Inflation is running higher and that has led to a liquidity crisis in crypto,” Chris Matta, president of the U.S. side of Toronto-headquartered investment manager 3iQ Digital, told. “In moments of a liquidity crisis, things start to break.” 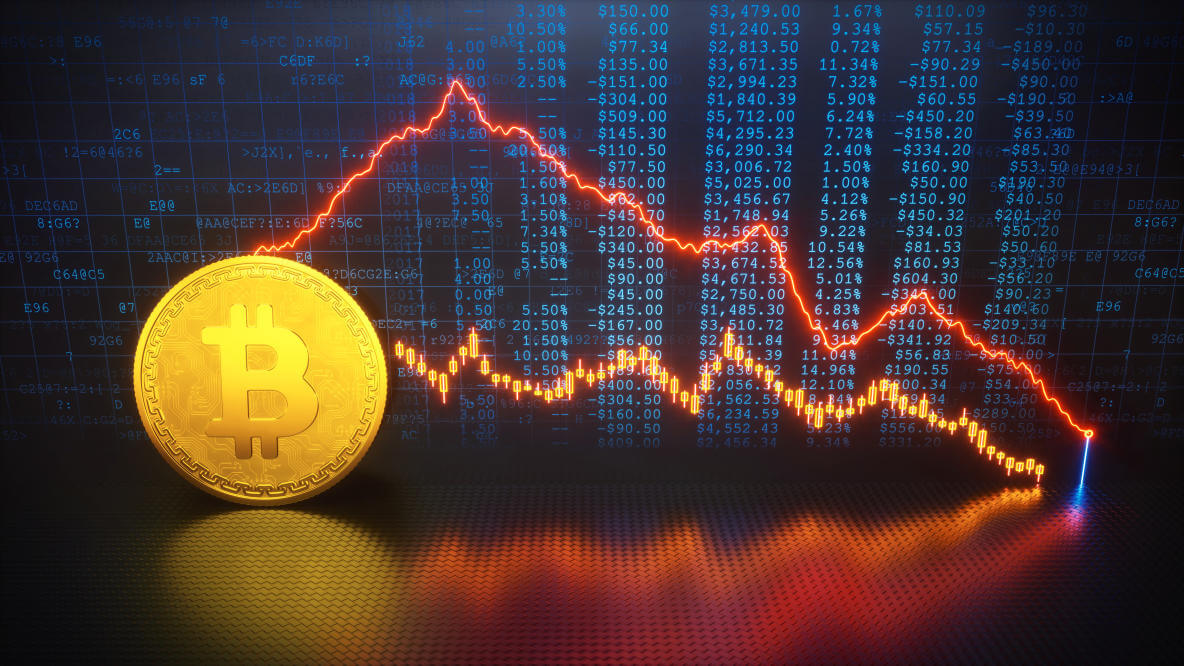 Cardano’s ADA token, the fourth-largest cryptocurrency by market capitalization excluding stablecoins, has fared better than most, down 9.28% from 51 cents per coin to 46 cents.

Top losers include the Celsius network’s CEL token, down 21.5% from 37 cents to 29 cents over the past 24 hours, according to Coinmarketcap. NFTs and crypto-related stocks also plunged during Monday trading.

That started a cash run among crypto investors, prompting Celsius and Binance to halt withdrawals — the latter temporarily — according to Sosnick, who called the sector’s inflows over the last two years “purely speculative.”

“There’s nothing wrong with speculation in and of itself,” Sosnick said. “But you have to realize that these are assets without much of a use case right now.” 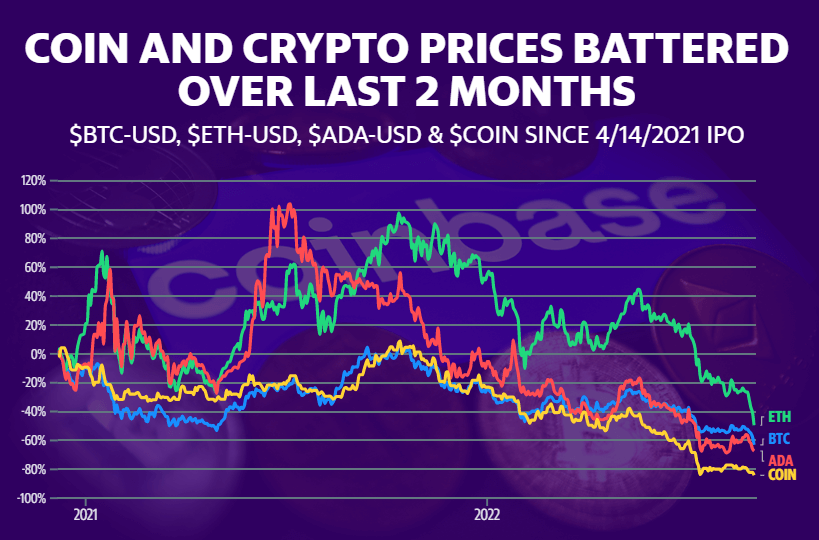 While Binance has put Bitcoin withdrawals back online as of Monday afternoon, the Celsius Network has not offered further clarity. The firm is estimated to hold $12 billion in customer funds as of May 27, according to a report.

But Celsius isn’t the only crypto lending platform that could be facing troubles, according to Matta, raising concerns about systemic risk.

“I think everyone is scrambling right now to make sure they can meet liquidity requirements,” Matta said. “Such outcomes could have ripple effects throughout the space.”

For instance, the Tron blockchain’s new $701 million algorithmic stablecoin USDD, which launched in early May, is down by 0.92% off its dollar peg in the last 24 hours, according to Coinmarketcap.

USDD mimics the design of Terra’s collapsed UST stablecoin but has a larger share of collateral to sell to defend its peg if needed. In a move to further secure the peg, the Tron Dao Reserve, the organization which manages USDD’s assets, announced Monday morning it bought $650 million in the stablecoin USDC, bringing its total reserves to $2.5 billion. 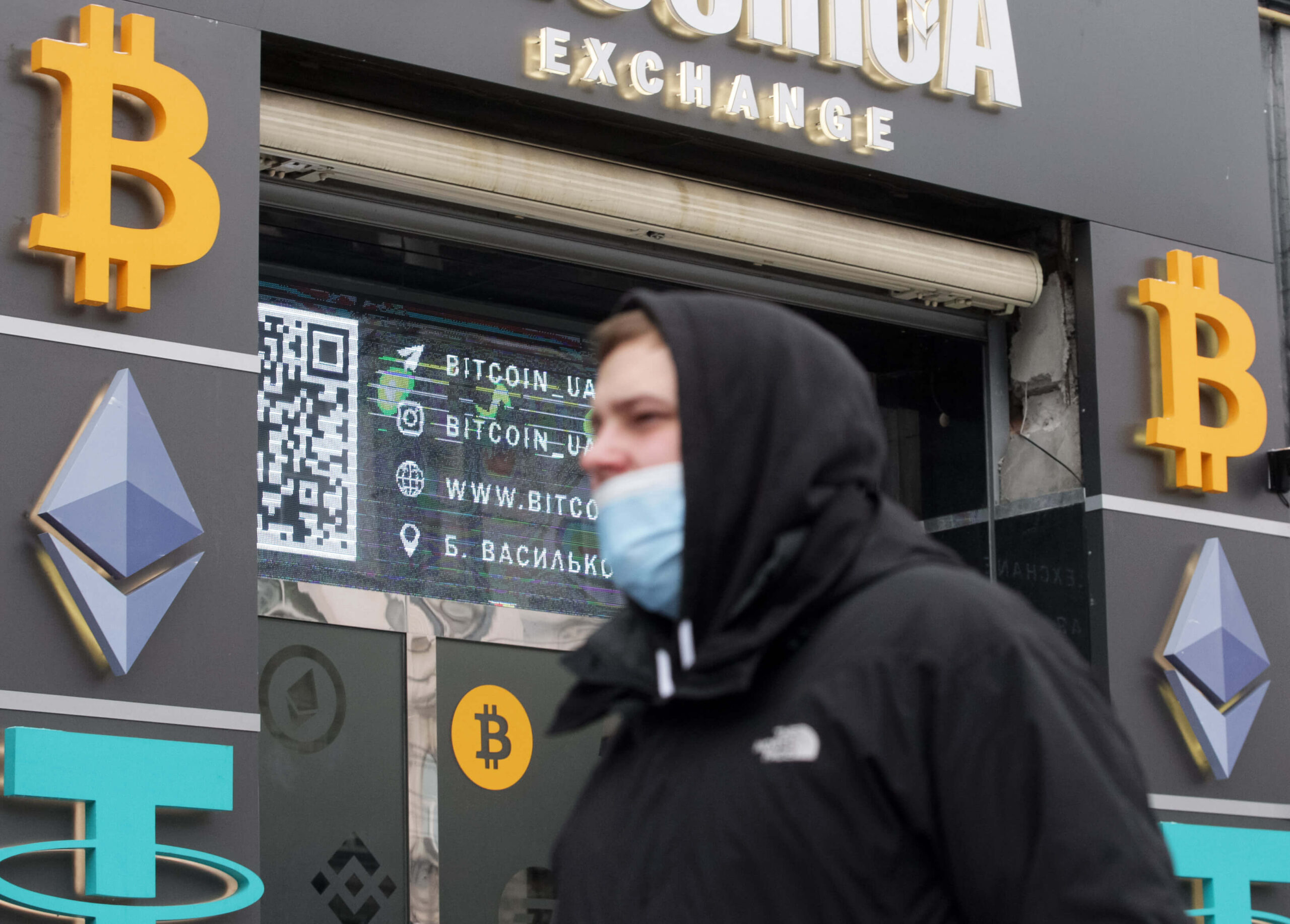 BlockFi CEO Zac Prince has made repeated public statements that it has never held exposure to Celsius Network nor does it hold staked ether, the crypto collateral which analysts note as one reason the company may need to pause withdrawals. But a spokesperson with BlockFi confirmed previous reports that it cut their employee headcount by 20%.

As for bitcoin’s continued downward trajectory leading to Wednesday’s Federal Reserve monetary policy-making meeting, Mike McGlone, a commodity strategist with Bloomberg, is holding firm with his assessment that the asset still has more to gain over the Nasdaq in the long term.