Without younger users, Facebook could be in big trouble

But Facebook’s biggest existential threat doesn’t have anything to do with most of the revelations in those documents, such as the company’s inability to stop hate speech, violence, or even human trafficking on its website. You know, things that would likely sink any other company.

“We are retooling our teams to make serving young adults their north star, rather than optimizing for the larger number of older people,” CEO Mark Zuckerberg said during the company’s Q3 earnings call. 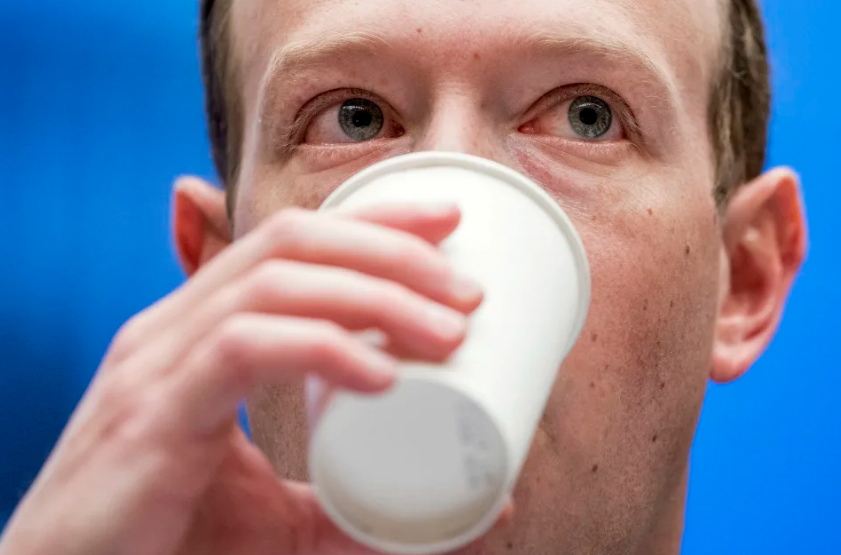 According to documents Haugen took on her way out the door at Facebook, and leaked to a consortium of journalists, Facebook is hemorrhaging younger users, who are increasingly ignoring the platform for competing services.

The documents show, according to Bloomberg, that Facebook saw a 16% year-over-year decline in the time teens spent using the platform from 2020 to 2021. The amount of time young adults, those between 18 and 29 years old, were using the platform, meanwhile, fell 5%. On the flip side, people over 30 spent more time on Facebook in the same time period.

But Facebook covets younger users far more than older folks posting pictures of their grandkids. That’s partly because younger people are less likely set in their ways in terms of brand preferences, something advertisers look to exploit. What’s more, if Facebook snags people early, it has potential users for life.

“Once you start putting things onto one platform, and you maximize that amount of content on that platform, now moving to a different platform creates extremely high switching costs,” University of Chicago Booth School of Business Professor Pradeep Chintagunta told Yahoo Finance in a previous interview.

“All the birthdays that I keep track of are already on the platform. If I have to move to a different platform, then it’s going to be quite costly for me to recreate that entire experience.”

But to do that, Facebook has to find a way to make its main app attractive to younger users again.

Need proof that teens are ditching Facebook? Look no further than Piper Sandler’s Fall 2021 Taking Stock with Teens survey released in early October. The study, which included 10,000 U.S. teens across 44 states, found that 35% considered Snapchat (SNAP) their favorite social media platform, while 30% favored TikTok. Some 22% of teens liked Instagram most, though that number continues to fall.

Facebook? That was behind Discord and tied with Twitter as the least favorite social media networks among teens with just 2% of them liking the platforms. That’s not a good look.

Facebook? Well, just 27% of teens say they use it monthly, down from 35% in the spring of 2020, and below both Twitter and Pinterest. Basically, teens aren’t down with Facebook. As one 11-year-old kid reportedly told the company’s own researchers, “Facebook is for old people.”

That said, they’re clearly fans of Instagram. So why does it matter that they’re not using Facebook itself? After all, it’s all the same company. 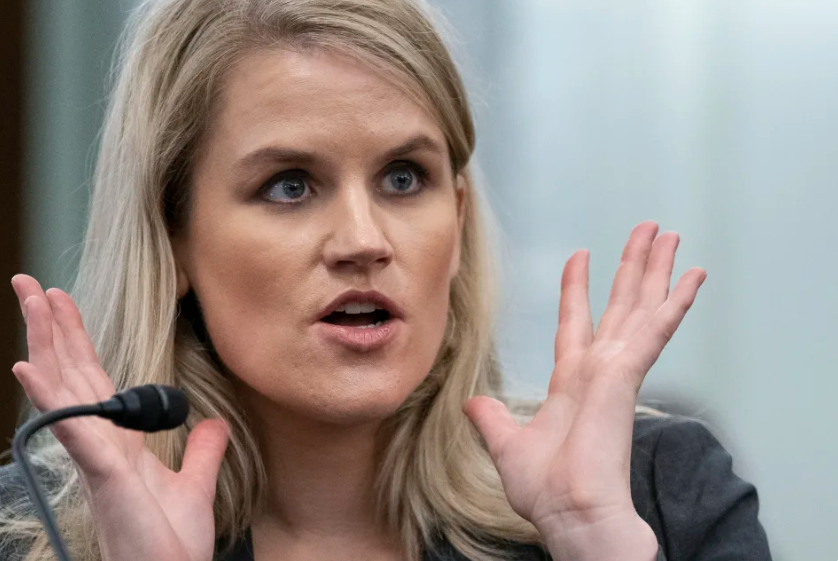 Because Facebook’s flagship app is its crown jewel and where most of its users are. In Q3, the company reported that the Facebook family of apps have 3.58 billion monthly active users. A massive number to be sure. But 2.91 billion users come directly from the main Facebook app.

In total, the Facebook app makes up more than 81% of the company’s monthly active user base. That’s a resource the social media giant can’t afford to see shrink. And if it can’t add new younger users, that’s what will eventually happen.

It’s not as though Facebook is unaware of these changes. In fact, Haugen claims that Facebook has misled investors about younger users, while focusing on its overall user growth among all ages. That’s why she turned the documents over to the Securities and Exchange Commission.

But even if the SEC finds that Facebook misled investors, it’s unlikely to take any serious action against Zuckerberg, like, say removing him from his post as chairman the way it did Tesla’s Elon Musk.

“It would be surprising if they did that,” explained Duke University Law School professor James Cox. After all, he said, members of Congress who count tech companies as their constituents would be up in arms over such a move.

Instead, Cox said, it’s more likely that the SEC would put a third-party monitor in place to ensure Facebook submits periodic reports about its user numbers.

In the meantime, Zuckerberg is fighting to ensure Facebook doesn’t become the next MySpace, which saw its own audience shrink around the time Facebook first launched.

“Historically, young adults have been a strong base and that’s important because they are the future,” Zuckerberg said during the company’s earnings call. “But over the last decade, as the audience that uses our apps has expanded so much and we’ve focused on serving everyone, our services have gotten dialed to be the best for the most people who use them rather than specifically for young adults.”

And that’s where the company’s retooling efforts around young users comes in. Don’t expect it to happen overnight, though.

“This shift will take years, not months, to fully execute, and I think it’s the right approach to building our community and company for the long term,” Zuckerberg acknowledged.

The Facebook CEO didn’t get into any specifics as to how the company will change its focus to younger users. But one hint may be Facebook’s efforts to build out a version of Instagram for kids.

The controversial platform, which the company put on hold after pushback from legislators, is designed to appeal to kids under 13. Facebook already has a version of its Messenger platform for kids, and if a version of Instagram is already underway, it’s possible the social media company will create a kid-focused version of the main Facebook app. Those kids, in turn, could become Facebook users as young adults.

If Facebook fails at luring in younger users, though, advertisers may finally start to take notice.