While much of the focus lately has been on the inflationary environment, some investors are preparing for environmental inflation caused by economies transitioning to green energy.

With the earth’s climate on track to exceed an alarming 2 degrees of warming, governments and companies are under increasing pressure to clean up their business models to reduce greenhouse gas emissions.

The premise of this so-called en-flation holds that as sectors scramble for skilled labor, green innovations, and carbon credits, it will cause a chain reaction leading to higher energy — and, eventually, consumer — prices.

“As companies, as countries are trying to deal with the infrastructure that they need, then unfortunately, that does mean a lead to almost a supply shortage,” Principal Global Investors Chief Strategist Seema Shah said on Yahoo Finance Live (video above). “Then you start to see the energy inflation. And en-flation, this transition to green energy, is of the reasons that we do see structurally higher inflation over the coming years over the future.” 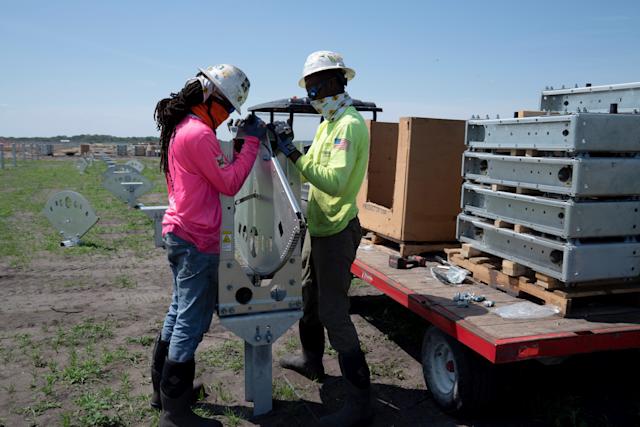 In November, inflation increased by the highest rate in 39 years, though it was in line with estimates, according to the Labor Department’s Consumer Price Index (CPI) released on Friday.

Shah suggested that the effects of en-flation are already beginning to take hold — particularly when it comes to energy prices, which were up 3.5% in November as demand outstripped supply.

In the near term, carbon credits and offsets are likely to get pricier due to a reduction in the supply surplus and rising demand.

Shah indicated in her recent note that the European Union Emissions Trading System — which sets a cap on emissions for certain sectors like energy, manufacturing, and airlines — is moving to phase out the carbon allowances it grants to some companies. As a result, companies that would need to start paying for their carbon emissions could see profits diminish.

Another factor in driving up prices is that regulators may have less patience for companies who drag their feet on net-zero initiatives, especially as governments come under scrutiny around their own nationally-determined targets. As a result, laggards could face higher penalties if they don’t move quickly enough to decarbonize, according to Shah. 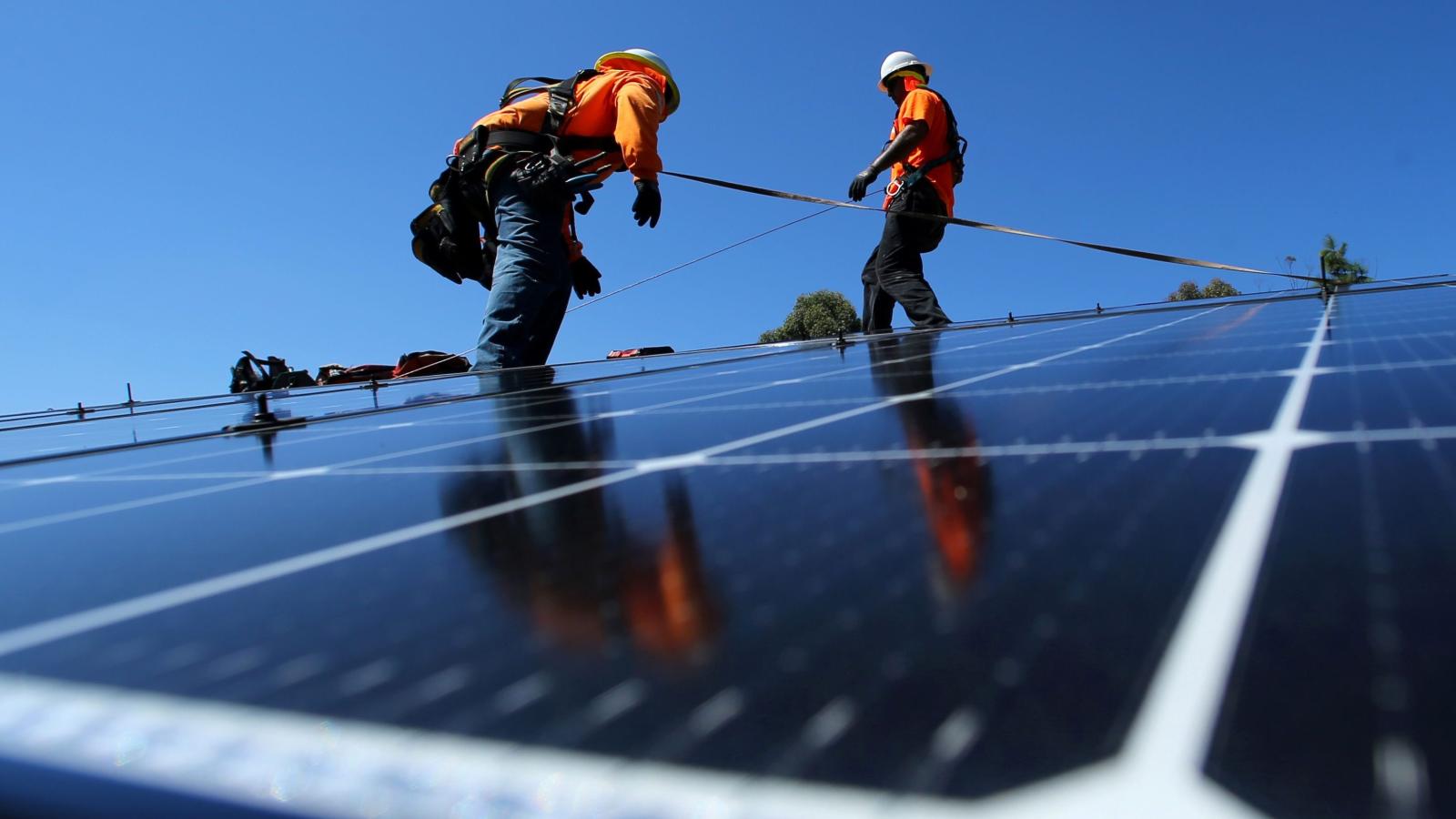 Companies making strides to transform their business models may also face constraints on labor and Capex, which could, in turn, lead to downstream inflation for investors and consumers.

The hiring trend of companies seeking talent with sustainability skills is likely to increase, along with a growing need for expertise in data collection, compliance, and system implementation as companies are increasingly tasked with publishing more transparent data around their environmental impacts and recording their progress on climate targets.

The last major factor driving en-flation that Shah conveyed was the growing cost of doing business because of heightened research and development spending. Companies may also be motivated to pursue more speculative bets on solutions that help transform their businesses for a low-carbon economy.

Shah emphasized that the financial impact of the green transition will vary tremendously across sectors and is difficult to predict.

Because of its unpredictability, “en-flation is not yet being fully factored into company valuations,” Shah wrote.

Still, there are implications to portfolios stemming from en-flation that investors should consider.

Fixed-income investors, for example, may see curtailed dividends as corporate cash is diverted towards green tech and innovation. 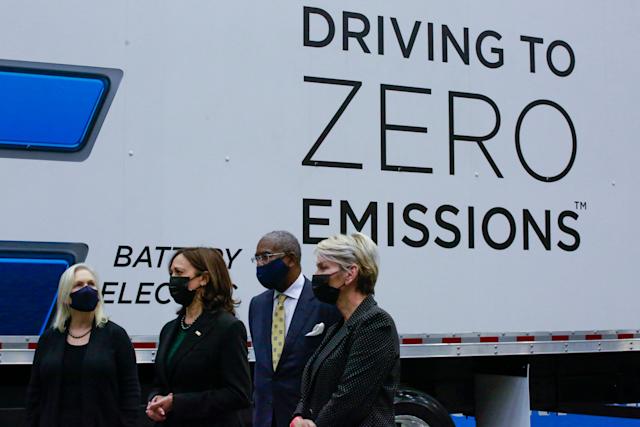 “In an ‘en-flationary’ environment, investment opportunities will be found in the companies that can flex their prices rather than wear the increased costs themselves,” Shah wrote. “Companies with deep moats have greater pricing power and can exercise this to protect profit margins without risking losing market share to rivals.”

While tech innovation and investment have created a deflationary effect on prices in the past, Shah argued that green investment, in contrast, may very well cause upward pressures on prices.

“It’s one of the reasons that we don’t see inflation going back down to the 2% level,” she said. “We’re seeing it being higher than what we’ve had over the last decade.”