The GameStop turnaround promise is failing

GameStop Chairman Ryan Cohen and CEO Matt Furlong promised to turn the gaming retailer into one of operational excellence and amazing store experiences while cashing in on new opportunities like crypto and NFTs.

More than a year into their collective and rather secretive leadership, the entire experiment is beginning to look like an utter failure — underscoring longtime Wall Street concerns about the company’s business model such as too many costly physical stores in dying malls and shifts to digital gaming.

Not helping GameStop’s turnaround efforts is a complete crash in the once thriving digital asset market that Cohen and Furlong were banking on.

The realities of this underwhelming turnaround story were on grand display in GameStop’s third quarter earnings out Wednesday evening. The damage came in two forms. 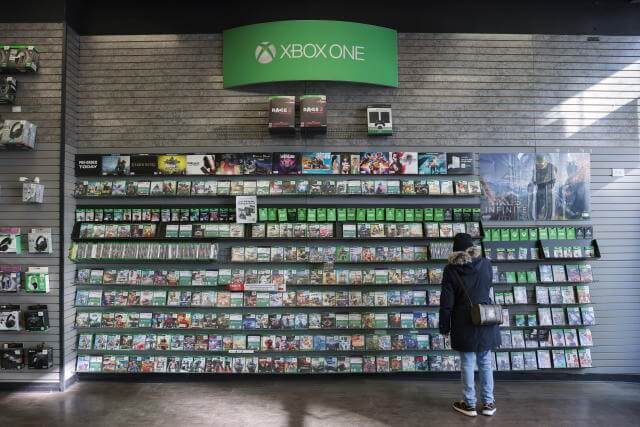 The other aspect — which is now only taking form — is GameStop dialing back the capital its investing to alter the course of its business longer-term. The pivot amounts to a complete about-face after several ugly quarters that have sent the volatile stock price plunging 40% in 2022. 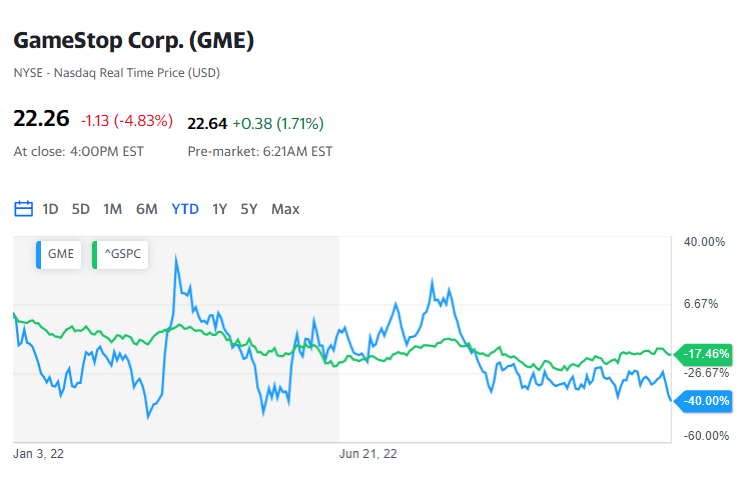 “Today, we’re in the process of aligning corporate costs to our go-forward needs after completing the majority of necessary upgrades to our systems, fulfillment capabilities and overall foundation,” Furlong said in another relatively short — 8 minutes — earnings call. “A large portion of our cost cuts will stem from reductions in corporate headcount that have been made during the back-half of this calendar year. In some cases individuals who helped us complete key initiatives have left on their own accord and are not being replaced. In other cases, we’ve made the decision to eliminate or streamline parts of the organization, where we can leverage the work completed over the past 18 months to operate with increased efficiency.”

This fresh round of cost-cutting is a clear sign of retreat by GameStop, an indication if you will that the company wants to start showing some bottom line wins for investors (which include Cohen) at the expense of any grand turnaround vision. 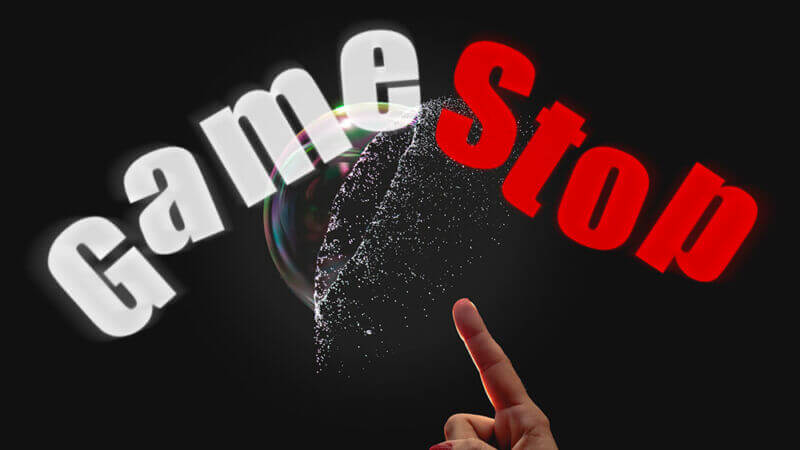 Furlong, a former Amazon exec, added that the company’s “two overarching priorities” would be “achieving profitability in the near-term and driving pragmatic growth over the long-term.”

In other words, the fledgling video game retailer is breaking the promise by Cohen and Furlong to reimagine GameStop. The GameStop faithful still supporting the company would be wise to recognize that the company’s meme stock-era thesis is unraveling in real-time.