The big question ahead of Berkshire Hathaway’s 2022 meeting: End of an era?

Legendary investors Warren Buffett and Charlie Munger are both past 90 years old, and experts say it wouldn’t be surprising if they retired at Berkshire Hathaway shareholders meeting.

Munger already stepped down as chairman of the Daily Journal Corp. in March after 45 years in that role.

The Oracle of Omaha and his longtime business partner, Munger, will appear together this Saturday during Berkshire Hathaway’s (BRK-A, BRK-B) annual meeting. Forty thousand shareholders are expected to descend upon Omaha, in the first time it’s being held in person since the onset of the pandemic. The possibility of Munger’s retirement may be more imminent given that he’s older.

“While I expect his role in terms of being a Warren Buffett confidante will continue as long as he’s able to, I wouldn’t be shocked if he stepped away from being a vice chairman and took on a more informal role,” Glenn Tongue, managing partner at Deerhaven Capital, told.

Buffett, 91, and Munger, 98, started holding the shareholder meeting decades ago, and it’s since become known as “Woodstock for capitalists.” Shareholders come from all over the world to enjoy Berkshire-held company offerings like See’s Candies, Coca-Cola and Dairy Queen. 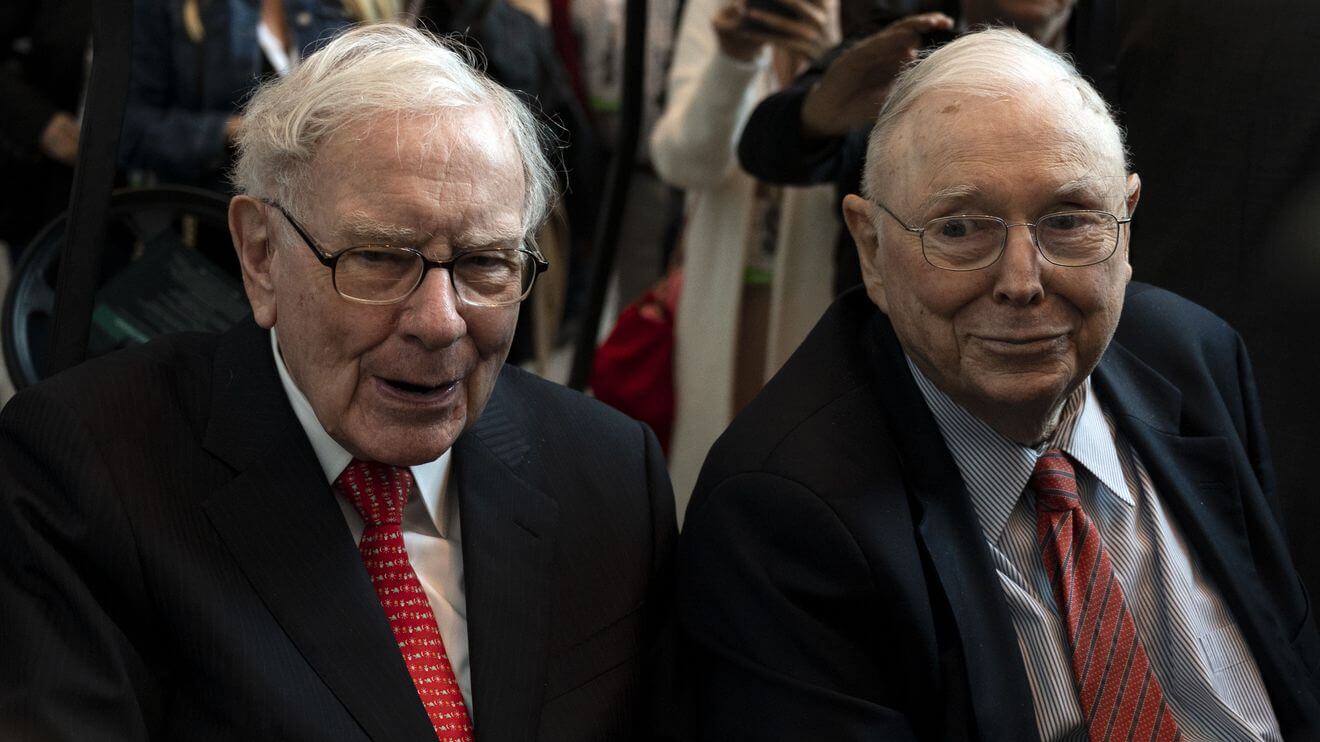 Over the last two years, Buffett and Munger have made their succession plan clear to investors, by installing four key executives at the helm of the conglomerate: Greg Abel, who heads Berkshire Hathaway Energy and is likely to become CEO, Ajit Jain, who oversees the insurance business, and investment managers Todd Combs and Ted Weschler.

“The directors are in agreement that if something were to happen to me, it would be Greg who’d take over tomorrow morning,” Buffett told CNBC in 2021.

Abel, who’s 59 years old, is a Canadian businessperson with extensive experience in the energy sector, while 70-year-old Jain has worked in Berkshire’s insurance business for many years.

“Jain is also older (and concerns about his successor could explain Berkshire’s latest acquisition), and I think Berkshire wants another multi-decade CEO as a means of preserving corporate culture,” Shields added.