Polestar officially took the wraps off its latest creation, the Polestar 3 electric SUV. The stats are quite impressive, but what’s even more intriguing is where the Polestar 3 will be made.

“Polestar 3 is a powerful electric SUV that appeals to the senses with a distinct, Scandinavian design and excellent driving dynamics,” said Polestar CEO Thomas Ingenlath in a statement. “It takes our manufacturing footprint to the next level, bringing Polestar production to the United States. We are proud and excited to expand our portfolio as we continue our rapid growth.” 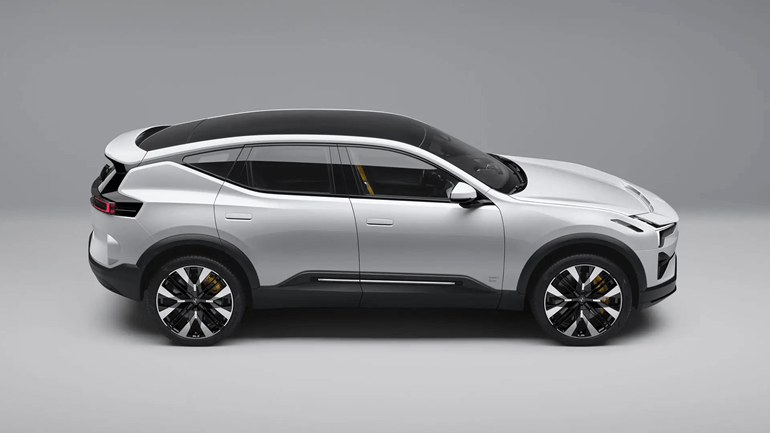 Polestar will begin global production of the SUV at the Volvo plant in Chengdu, China, starting in mid 2023 but then will switch production for North America and other markets starting in mid 2024 out of Volvo’s plant in Ridgeville, South Carolina. Polestar’s other cars have been built in China, which is all part of the “asset-light” business model that Polestar is employing to build cars at existing plants owned by Volvo and its other corporate parent, Geely (0175.HK), based in China. 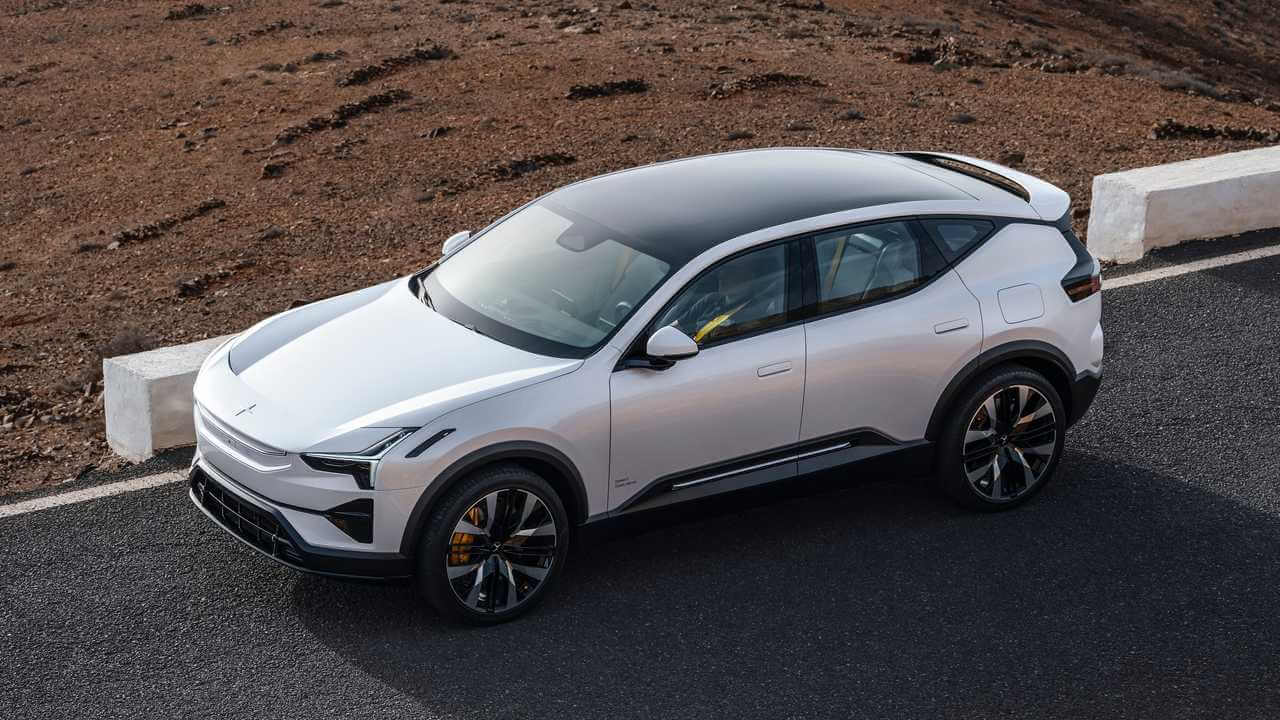 Other key stats for the Polestar 3 include its powertrain, which will be a dual motor setup capable of 517 hp and 671 lb-ft of torque with the optional Performance Pack, with power going to all four wheels. Range is estimated to be around 300 miles from a full charge (EPA estimated) coming from its 111 kWh battery. The Polestar 3 will come standard with dual-chamber air suspension and active dampers for full chassis control over a variety of terrain.

Polestar says the SUV will be capable of bidirectional charging, and with autonomous features like Pilot Pack with LiDAR, which Polestar says will enable “enhanced 3D scanning of the car’s surroundings in greater detail and helping to prepare the car for autonomous driving.” 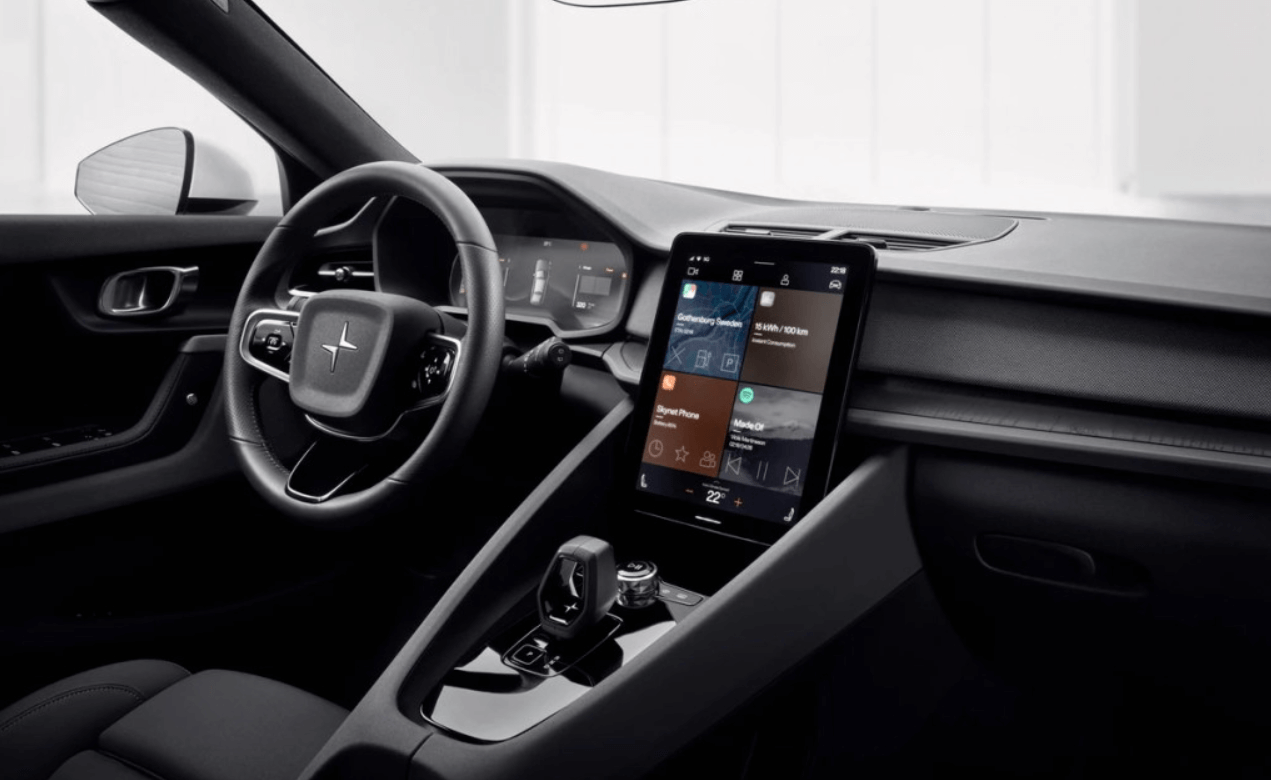 Like other Polestar vehicles, the car will feature Google’s (GOOGL) Android Automotive OS as its in-car operating system, which is a deeper, more ingrained software package that controls a number of features and systems of the car. Polestar says the system will allow OTA updates and the addition of new features without a dealer visit.

At launch the company says the Polestar 3 in Long range Dual motor specification will start at $83,900, and customers in launch markets can place their orders now on the Polestar website.