As automakers prepare to release second quarter delivery numbers, concern is growing on Wall Street that Tesla’s (TSLA) report could be a big downer.

In particular, the concern is over Tesla’s deliveries from its Shanghai gigafactory, which was shut down for most of April and took some time to ramp up to pre-shut down levels. Recall that in May and parts of June the factory was operating in a “closed-loop” system in which workers were residing and working at the factory in limited shifts.

First up is Emmanuel Rosner of Deutsche Bank, known as a Tesla bull on the Street. Rosner cut his Q2 delivery estimate by 65,000 vehicles, to 245,000. Rosner said this cut reflects a “prolonged COVID-19–related shutdown and logistical challenges in the Shanghai factory” for Tesla. Rosner reiterated his Buy rating but cut his price target for Tesla to $1,125 from $1,250. 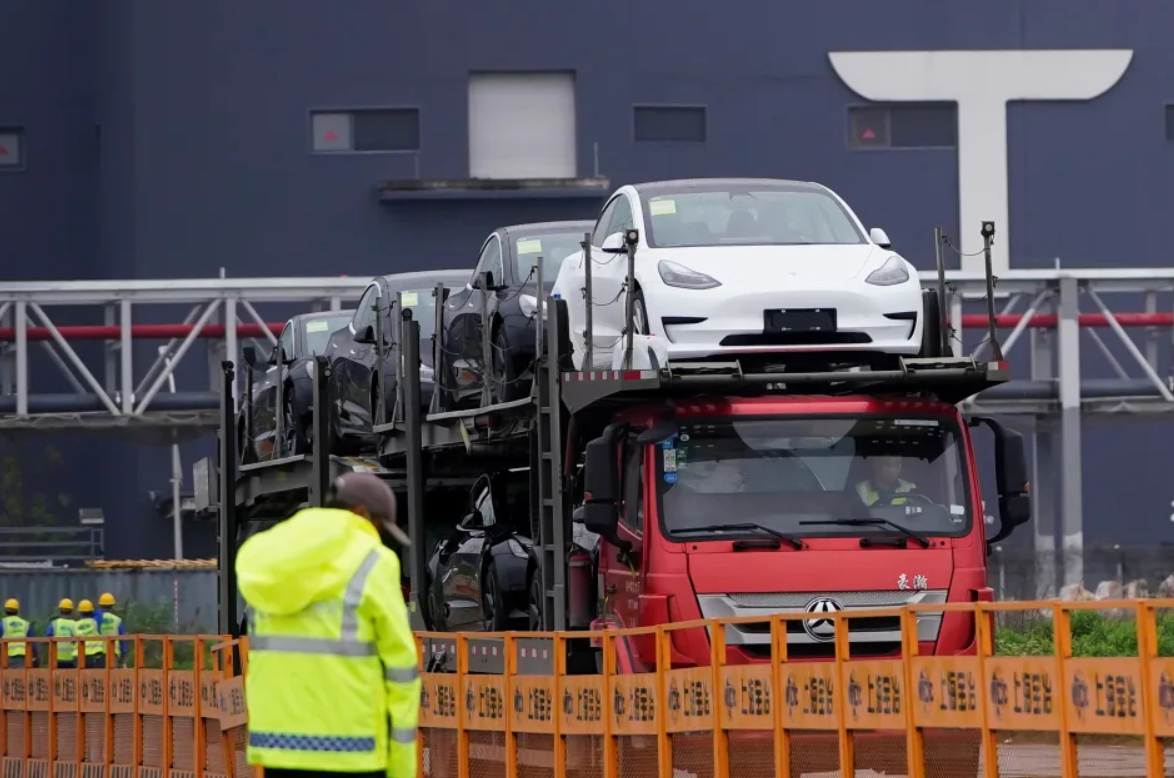 Next up is Goldman Sachs analyst Mark Delaney, who is expecting weak Q2 results across the board for the autos sector due to the COVID restrictions in China, though especially for Tesla given its “higher exposure to the Shanghai/China region.”

Delaney notes the bank had lowered its Q2 delivery estimates way back at the end of May due to the Shanghai shutdown and Tesla’s start-up costs for Giga Berlin and Giga Austin. Delaney now sees “downside risk to [Goldman’s] 261K delivery assumption for 2Q given recent company comments on challenges ramping in Texas and Berlin, and deliveries could be about in line with buy-side consensus at around 250K.” Delaney has a Buy rating on Tesla with a $1,000 price target.

Finally, Dan Ives of Wedbush Securities just put out a note this morning on Tesla. Ives, known as one of the biggest Tesla bulls on the Street, is concerned about the “albatross” around Tesla’s neck — China’s Zero COVID policy, which has been a “major headwind” for production.

Ives is now looking for deliveries in the 250,000 range for Q2, down from the 277,000 he had been forecasting most recently. Anything above 260,000 deliveries will be viewed positively, he says, but the real focus will be looking ahead to the balance of 2022.

“In a nutshell, while June delivery numbers will be ugly and nothing to write home about, the Street will be focused on the trajectory for 2H and the overall demand picture staying firm,” Ives said, while maintaining his Outperform rating and $1,000 price target.

Tesla stock is trading down around 1.5% in midday trade, adding to its substantial 36% loss year to date. 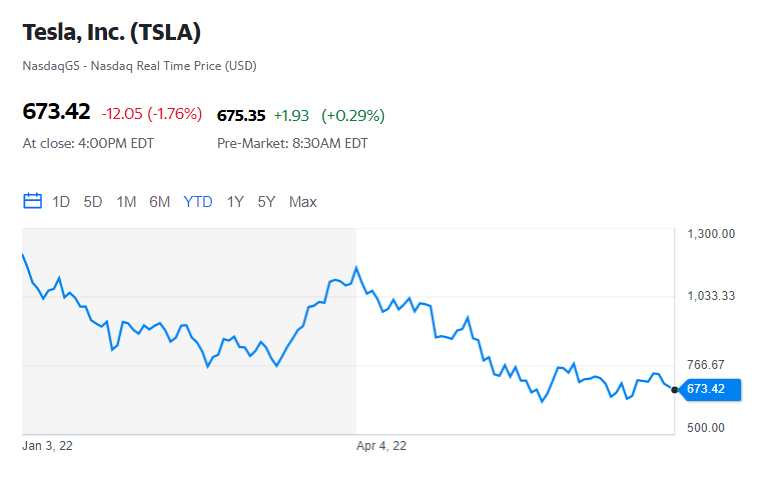