Tesla sells $936 million worth of bitcoin in the second quarter, still holds Dogecoin

Tesla’s remaining digital asset holdings total $218 million, a sharp drop from its previous stash of $1.2 billion, which had gone untouched over the previous three quarters.

“As of the end of Q2, we have converted approximately 75% of our Bitcoin purchases into fiat currency. Conversions in Q2 added $936M of cash to our balance sheet,” the company said in its earnings release.

Prior to this move, Tesla company hadn’t bought or sold any of its bitcoin holdings since the first quarter of 2021, when it purchased $1.5 billion in bitcoin. The company later shaved off 10% of these holdings, which it sold for for $272 million in cash.

“We are certainly open to increasing our Bitcoin holdings in future,” Musk said, “so this should not be taken as some verdict on Bitcoin. It’s just that we were concerned about overall liquidity for the company, given COVID shutdowns in China. And we have not sold any of our Dogecoin.” 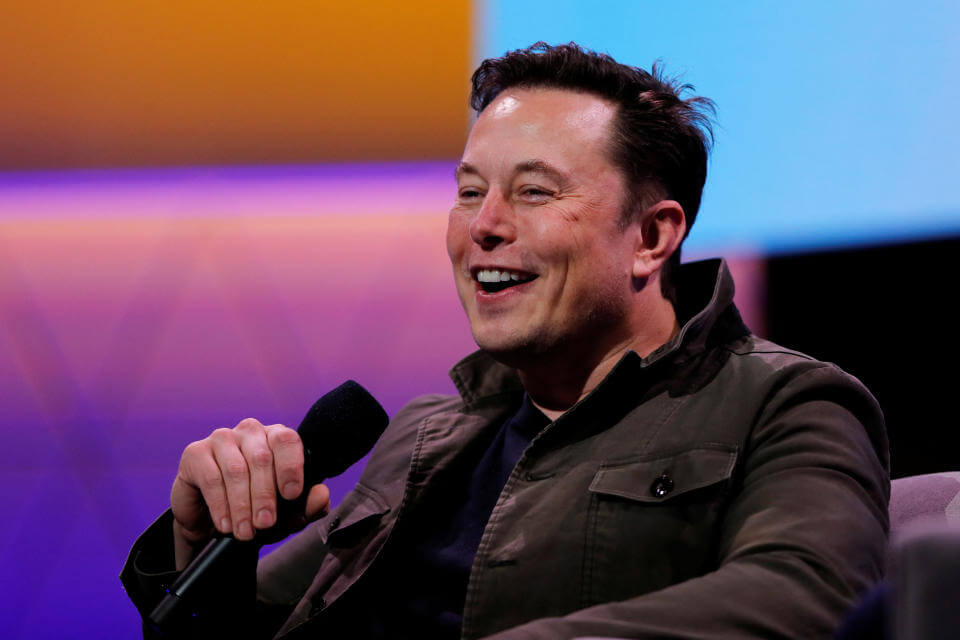 Upon its bitcoin purchase announcement, Musk also announced the company would take bitcoin as payment for its vehicles.

A month later, Musk appeared on Saturday Night Live, calling Dogecoin a ‘hustle’ during a sketch, which sent the cryptocurrency down 20% within an hour of airing.

The company yanked the bitcoin for Tesla offer four days later with Musk tweeting concerns over “rapidly increasing use of fossil fuels for bitcoin mining,” the process that creates bitcoin. In the same tweet, Musk, however, said the company would not sell any of its bitcoin.

The detail from Tesla’s latest earnings release follows a report from Barclays analyst Brian Johnson, who warned Tesla could take up to a $460 million impairment if the company elected not to sell any of its bitcoin holdings.

By selling its bitcoin, Tesla reduced its impairment charge for holding the asset given how the asset must be accounted for by public companies. As an intangible asset, bitcoin’s value must be written down when it falls, though it cannot be marked as a gain unless it’s sold.

Shares of Tesla, which were little-changed in after hours trading, up about 0.6%. Shares of the company have gained about 4% over the last month.

Meanwhile, bitcoin currently trades above $23,000, a notable recovery after falling through $18,000 in late June.