Good news for the Tesla (TSLA) bulls out there: Elon Musk confirmed in his earnings call late Wednesday the much-anticipated Cybertruck will go into production in mid-2023.

But the over-the-top electric vehicle may not financially move the needle for Tesla.

“I don’t think it will be as important [to Tesla] as the F-150 is for Ford,” Colin Langan, analyst at Wells Fargo, told. “I think the F-150 is more of a work truck, and Cybertruck buyers will be more using it for recreational-type purposes. So it will be more of a niche market, at least initially. We’ll see where the capabilities go from there.” 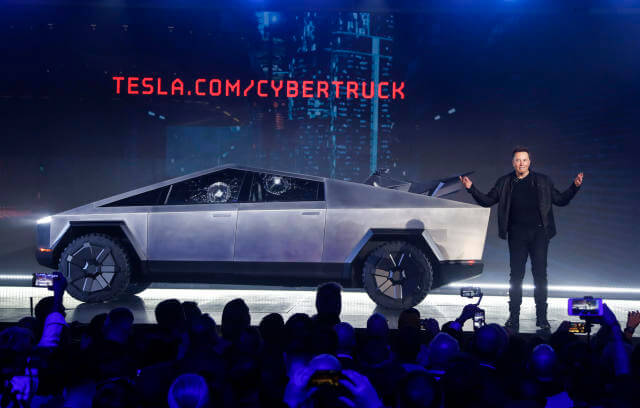 The Tesla Cybertruck, which features an angular design cues from its stainless steel panels, was first unveiled by Musk in November 2019. At an on-stage demo, Musk famously broke the truck’s “bulletproof” glass.

Though details on the Cybertruck’s specs have been scant since that November 2019 event.

The Cybertruck is expected to have nearly 500 miles of range on a full charge and towing capacity of 3,500 pounds. Pricing is reportedly slated to start at $40,000 with production coming out of Tesla’s Austin, Texas, facility.

Luckily, Tesla can afford to have a sideshow product given the strength of its business right now. 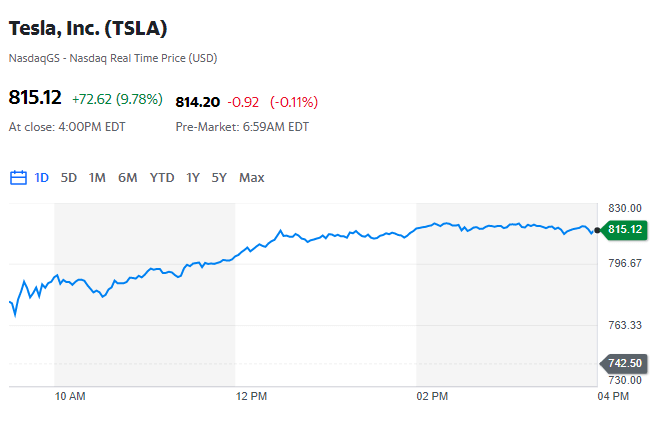 “Tesla reported 2Q22 results solidly in-line with expectations, delivering good profitability in a difficult operating environment, reflecting strong demand/pricing and intense focus on execution,” Deutsche Bank analyst Emmanuel Rosner said. “Most importantly, Tesla exited this challenging quarter in a very good position to deliver a very strong second half of the year, having already installed >1.9 million units of capacity, ramped back up Shanghai and Fremont output to record pace, and rapidly scaling up Berlin and Austin. This should also create a good opportunity for margin expansion as volumes increase and inefficiencies from production ramp diminish.”