Tesla’s (TSLA) Optimus robot that danced on a stage this past weekend was widely panned by critics for being behind the robots developed by automation leader Boston Dynamics.

But one analyst argued that the underlying technology could be a big win for the automaker’s autonomous driving software.

“What we’re excited about is the learning cycles that we’re seeing the company execute on the AI side,” Oppenheimer’s Tesla analyst Colin Rusch said. “That’s where I think the real value is.”

Rusch noted that if Tesla opens up its AI software to other companies, it could bring in “a couple billion” in sales at a relatively “high margin.” 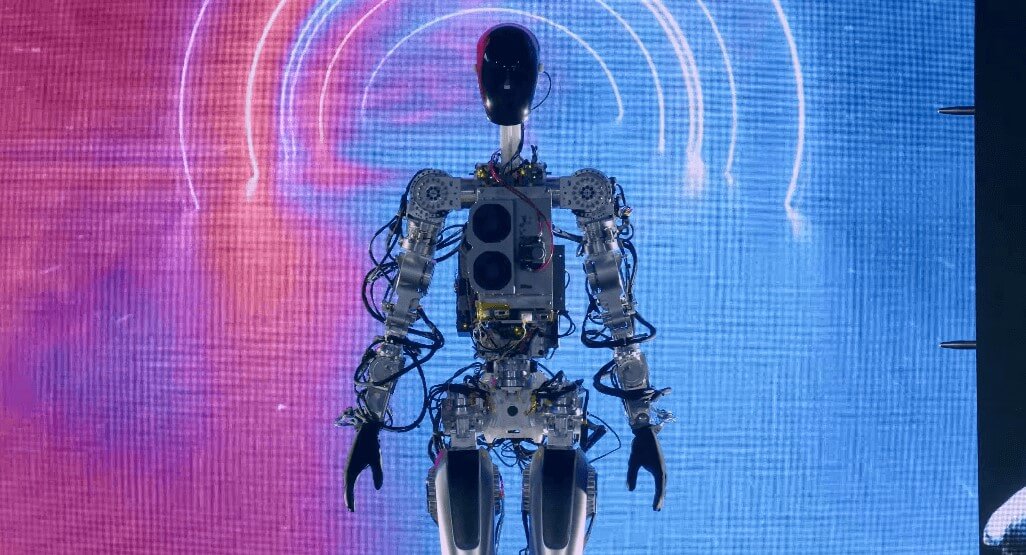 Tesla first revealed the Optimus robot, also known as Tesla bot, at an artificial intelligence-focused event in August 2021. The robot is designed to perform repetitive or mundane tasks that humans hate (or can’t be hired to do in a tight labor market).

The EV maker provided an update on Optimus at Tesla’s recent AI Day event, where the robot walked on stage, did a little dance, and waved to the crowd. Tesla also played a video of Optimus picking up a package and watering plants in an office environment — the first time the robot has been seen publicly performing tasks.

“The important part is them moving down the road on the technology development,” Rusch explained. “We saw them demonstrate an awful lot of sophisticated sub-system behavior.”

In theory, the Optimus program has the potential to help Tesla lower operating costs in its facilities if it can be proven to be useful and if Musk can make enough robots.

Given the uncertain production path for the bots, Wall Street analysts such as Rusch generally don’t believe Optimus will move the needle financially in the medium term.

“The robots are way down the line,” Rusch said. “They are talking about three to five years, and they could be much longer than that in terms of when they see that up and running.”