Stocks on the move after hours: Ford, Cognex and more

Ford (F): Shares fell in extended trading after the company warned of larger costs due to inflation and supply chain challenges. Ford now sees inflation related supply costs to be about $1 billion higher during the quarter compared to its previous estimate and sees supply shortages to affect about 40,000 to 45,000 vehicles, shifting some revenue to the fourth quarter. Ford sees 3Q adjusted EBIT of $1.4 billion to $1.7 billion but reaffirmed its adjusted full-year EBIT guidance. 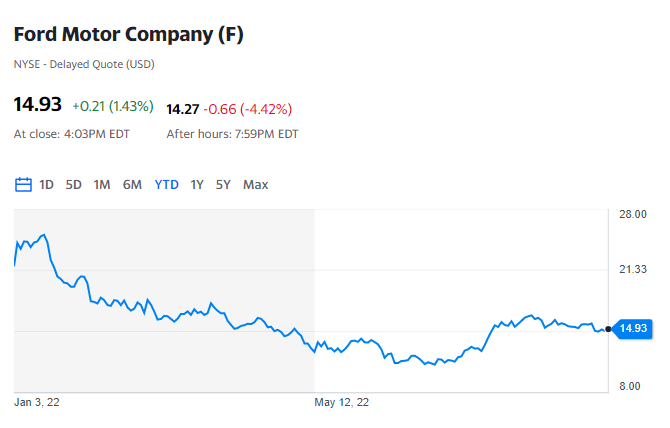 Bitcoin (BTC-USD): Bitcoin slid below $19,000 its lowest level in three months as risky assets dropped ahead of the Federal Reserve’s rate decision on Wednesday. Bitcoin fell to an intraday low of $18,420.94 on Monday while Ethereum (ETH-USD) declined to $1,289.27. 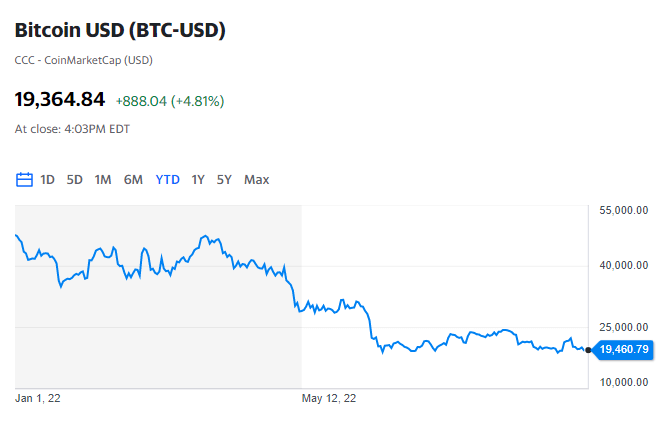 Cognex (CGNX): The manufacturer raised its revenue guidance for the third quarter driven by its ability to “fulfill customer demand faster than expected.” Cognex now sees revenue between $195 million and $205 million, up from a prior range of $180 million to $190 million. 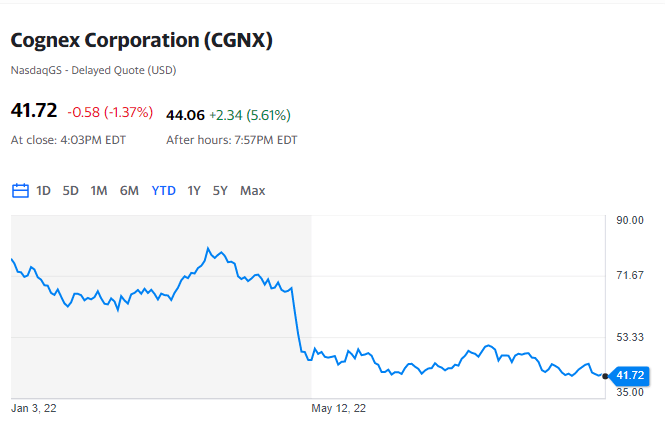 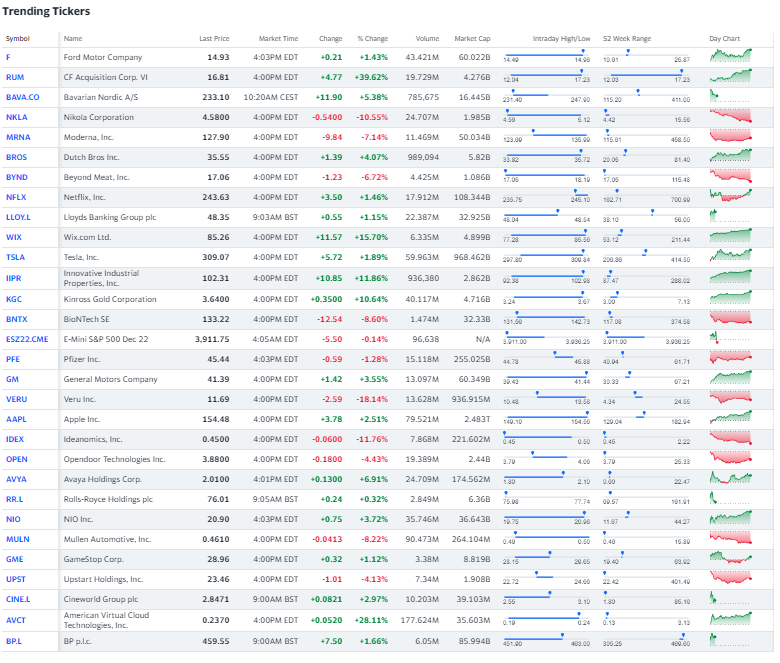