The selling the stock market has seen thus far in Januaryis only a small sampling of what is to come, warns Morgan Stanley’s chief markets strategist Mike Wilson.

“While the average stock has seen quite a bit of downside, the major averages still have a good 10% down from here,” said Wilson.

Wilson — the biggest bear on Wall Street with a 4,400 year-end price target on the S&P 500 — says the market is likely next to feel fresh pressure from slowing economic and corporate profit growth. 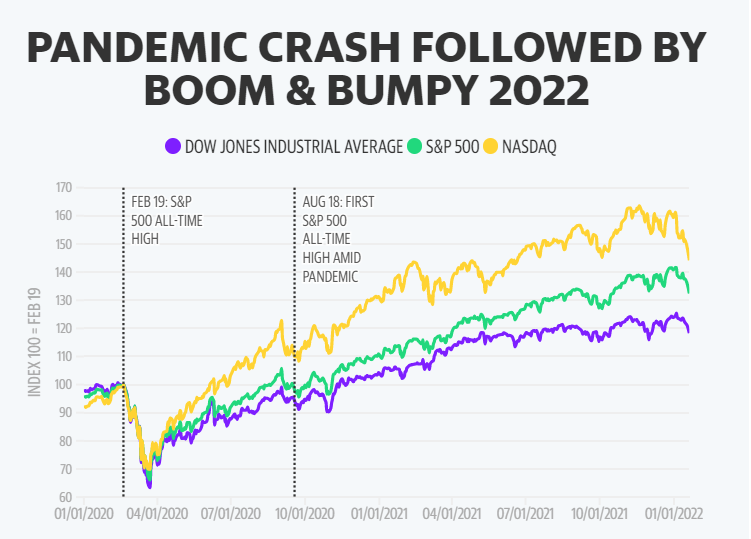 “We are seeing a slowdown in growth. Our view is it’s going to slow more than what is modeled,” Wilson added, pointing to fading fiscal stimulus and inflation as downside risks to growth.

Indeed markets have seen a far less fruitful start to the New Year than many pros expected as worries on higher interest rates this spring grip Wall Street.

On Wednesday, the Nasdaq Composite fell into correction territory — marked as a 10% decline from a recent high. Some momentum tech stocks have sold off more in recent weeks — for instance Roku has crashed 52% in the past three months.

Wilson’s research shows 40% of the Nasdaq has corrected by 50% or more.

All five components of the high-growth, widely owned FAANG complex (Facebook/Meta, Apple, Amazon, Netflix and Google) have shed more than 4% year-to-date. Losses in the FAANG sector have been paced by a 13% drop in Netflix ahead of its earnings Thursday after the market close.

Meantime, the S&P 500 has only declined 4% on the year amid lingering optimism on corporate earnings.

To get more upbeat on stocks in the near-term, Wilson is looking for a few important things from earnings reports starting to hit the wild.

“What we want to see is expectations come down, either via price or via earnings forecasts. If that happens, we will feel more comfortable. A lot of margin assumptions are unachievable. We think valuations are unsustainably high still at the index levels,” Wilson added.