Roberts was at the event to spread the word about R&D opportunities at the ISS.

“We’ve all seen videos of crew members playing with water or M&Ms in the space environment, so you understand that it’s fundamentally a very different environment than we have here on Earth,” he said. “That translates into fundamental studies about the physics of objects. So, we’ve worked with materials science companies that are trying to improve turbine blades for use in spacecraft and aircraft engines. We work with engineers who work in propulsion systems that are trying to refine and increase fuel efficiency.”

The world of companies that the ISS has partnered with is vast and includes both pharmaceutical and consumer goods companies.

“We also work heavily with the pharmaceutical sector,” he said. “So, living in space for a long period of time is a lot, but it also wears on your body. Our immune systems don’t function as well in that space environment. Our bones and muscles start to weaken over time, so you can exploit that as a medical researcher and understand ways to combat that here on Earth.”

Procter & Gamble (PG) is an R&D partner for the ISS, focusing on its efforts on laundry detergent mega-brand Tide. P&G was initially approached by NASA, but it was the company’s partnership with ISS that’s allowed it to test out Tide in space, said Mark Sivik, P&G Senior Director Research Fellow.

“It costs roughly $10,000 to shoot a kilogram of water to the International Space Station, let alone going to the moon or Mars, so you don’t just have an endless supply of water,” said Sivik. “A lot of people don’t know this, but astronauts don’t wash their clothes. So, any of the crew members that go up, they wear their clothing three to four days at a time, and they’re replaced on resupply missions. Now, just imagine working out and wearing the same clothes the next day.”

In microgravity conditions – conditions in which gravity isn’t non-existent, but rather incredibly low – P&G can test Tide in ways that it hasn’t before, testing products for stability, longevity, and how well they perform over time. It’s a vital product-testing opportunity, Sivik added. 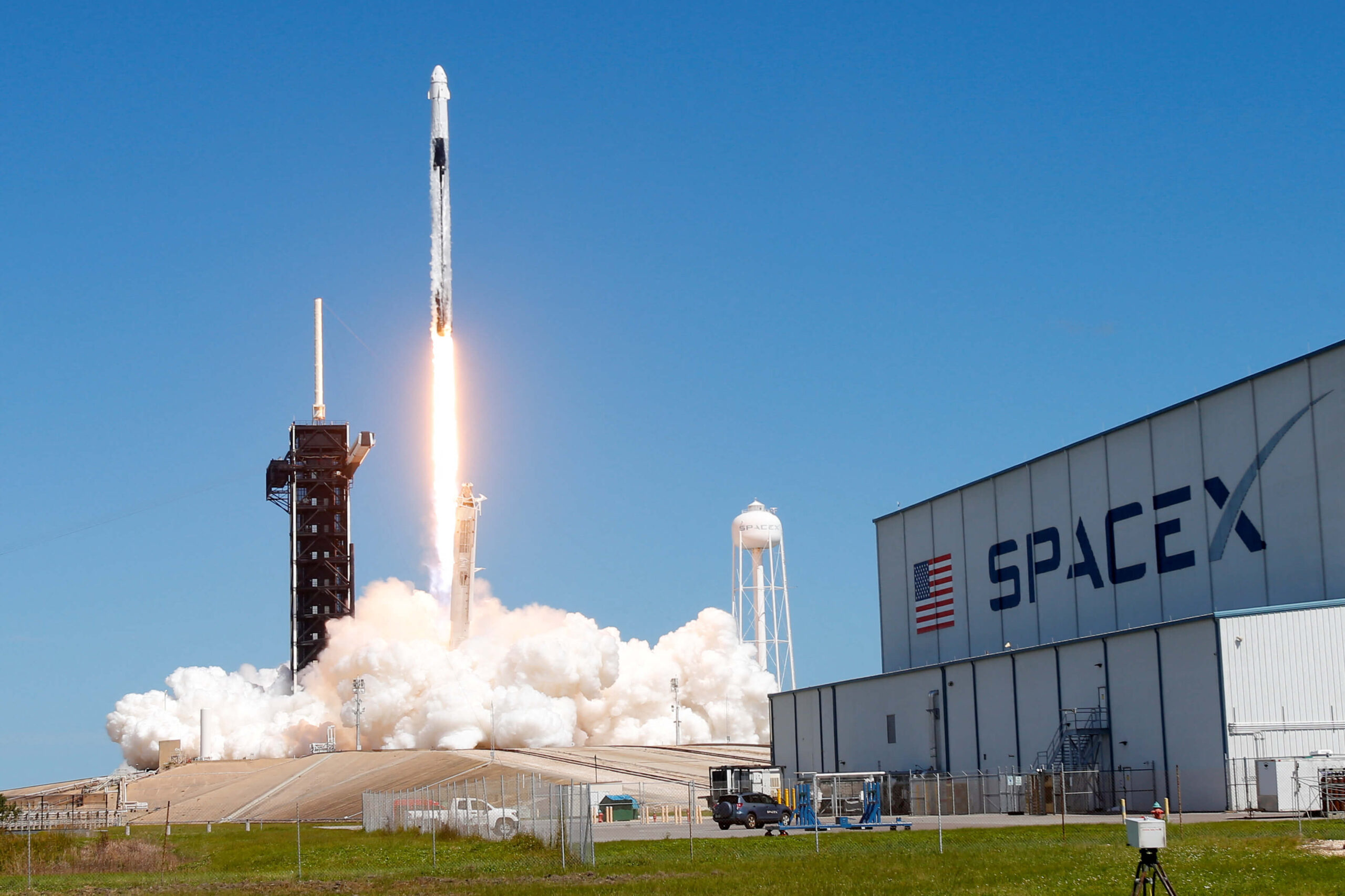 ‘It’s driven down the cost of getting access to space’

Roberts offered glowing words about the ISS’s collaborators, including Elon Musk’s SpaceX, which he says has helped usher in an era in which getting to space is less expensive.

“For the first time in history, we have frequent access to space through the activities of SpaceX and Cygnus, operated by Northrop Grumman, and new player Sierra Space coming online soon,” he said. “There are lots of ways to get cargo, crew, and persons up to the International Space Station and beyond, so we’re looking to build that even further in the future.”

For example, SpaceX’s reusable rockets have completely revamped daily life and operations at the Kennedy Space Center, according to Roberts.

“We are the downstream benefactors of the great strides that SpaceX and other companies have made,” he added. “The ability to reuse space vehicles has completely changed where I live, near the Kennedy Space Center in Florida. So, we now have launches that go up every week or every other week, and the great thing is that part of the launch comes back down every time they launch something up. That has done a tremendous amount of good for everybody in that it’s driven down the cost of getting access to space.”

Roberts’ case is this – even though the ISS will go out of operation in the 2030s, there’s unique R&D that companies can do on the ISS today that could impact future missions.

“The International Space Station’s going to be operating until 2030 or so, but that’s not going to be the end of it,” said Roberts. “There will be commercial platforms operating in space, joining the space station from China, that offer access to space for people all across the world.”