Sony, Honda team up for EV to be built in North America

Sony Honda Mobility (SHM), the new name for the joint venture that Japanese electronics behemoth Sony (SONY) and Honda Motor Co. (HMC) created to develop electric vehicles, will build its cars in North America. The joint venture will sell the cars in the U.S. and Japan, where in a turnabout of sorts, the Japanese market will get cars exported from North America.

Though Honda and Sony did not say where in the U.S. the cars would be built, it’s likely to be in Ohio, where Honda is putting in significant investments to build out battery, powertrain, and EV manufacturing capabilities. 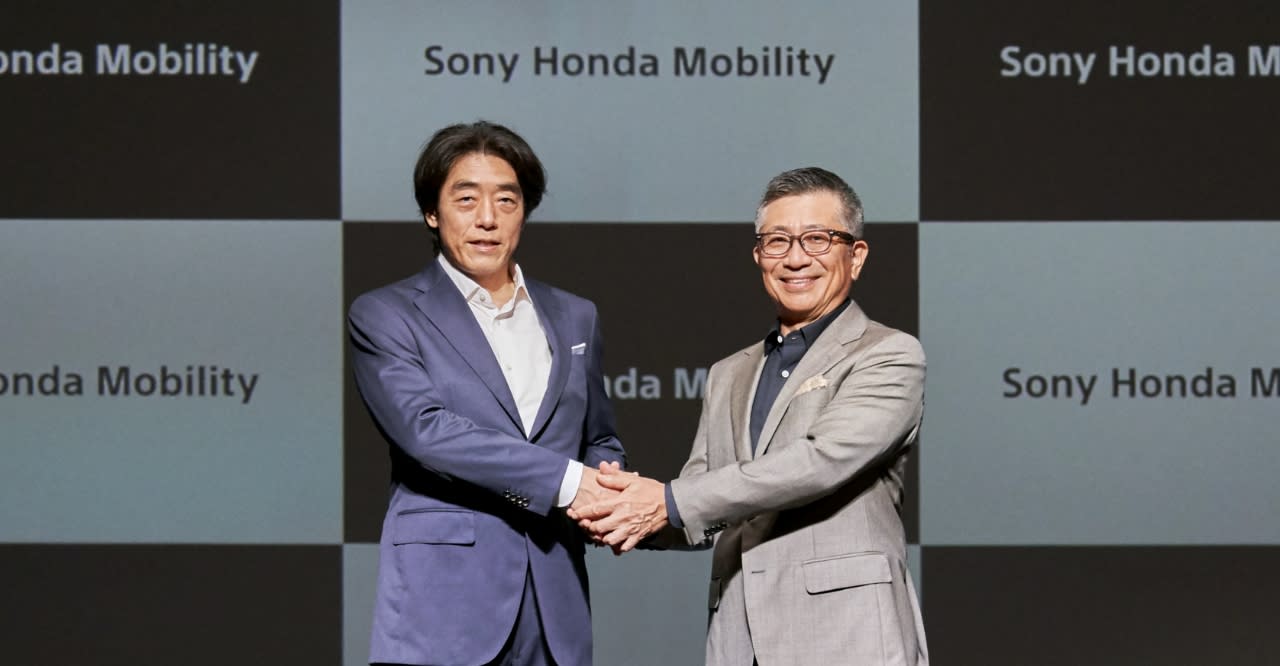 This comes following passage of the Inflation Reduction Act, which provides consumer tax credits for clean energy vehicles in North America and incentives on the producer side for making EV batteries in the U.S.

The car itself is what SHM is calling a “high-value added EV” and will be sold in the premium segment. SMH says it will develop cloud-based software and entertainment services, including level 3 and level 2+ autonomous driving capabilities. 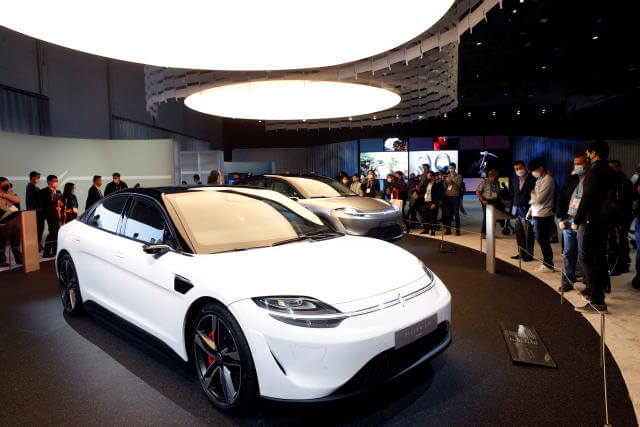 Sony EVP Izumi Kawanishi says SMH vehicles will stress “the value of mobile space, not only as a physical means of transportation, but also as an entertainment and emotional space,” meaning software, entertainment, HMI (human machine interface) will be key to its design.

The focus on software and entertainment would allow for subscription services like apps and in-car games to drive monthly or recurring revenue. Sony would be in charge of the software and systems components, whereas Honda would decide on the vehicle platform, powertrain, and battery technology used.

SMH says the car will be available for pre-order in 2025, with first deliveries beginning in 2026. The joint venture also says it will show a new concept at CES 2023 in January.