As the U.S. continues to wrestle with economic uncertainty and inflation, demand for luxury goods has remained strong. But that may be starting to change, at least for part of the luxury market.

According to Pauline Brown, former LVMH Chairman of North America, there are two types of luxury consumers, and they’re responding differently as inflation wears on.

“There are the uber affluent and then there’s the aspirational consumer,” Brown told. She added that recent earnings “indicate that at least on the margin of luxury goods, that there is some fraying. But there is also a segment of buyer that is utterly immune to the kind of forces that we’re talking about.” 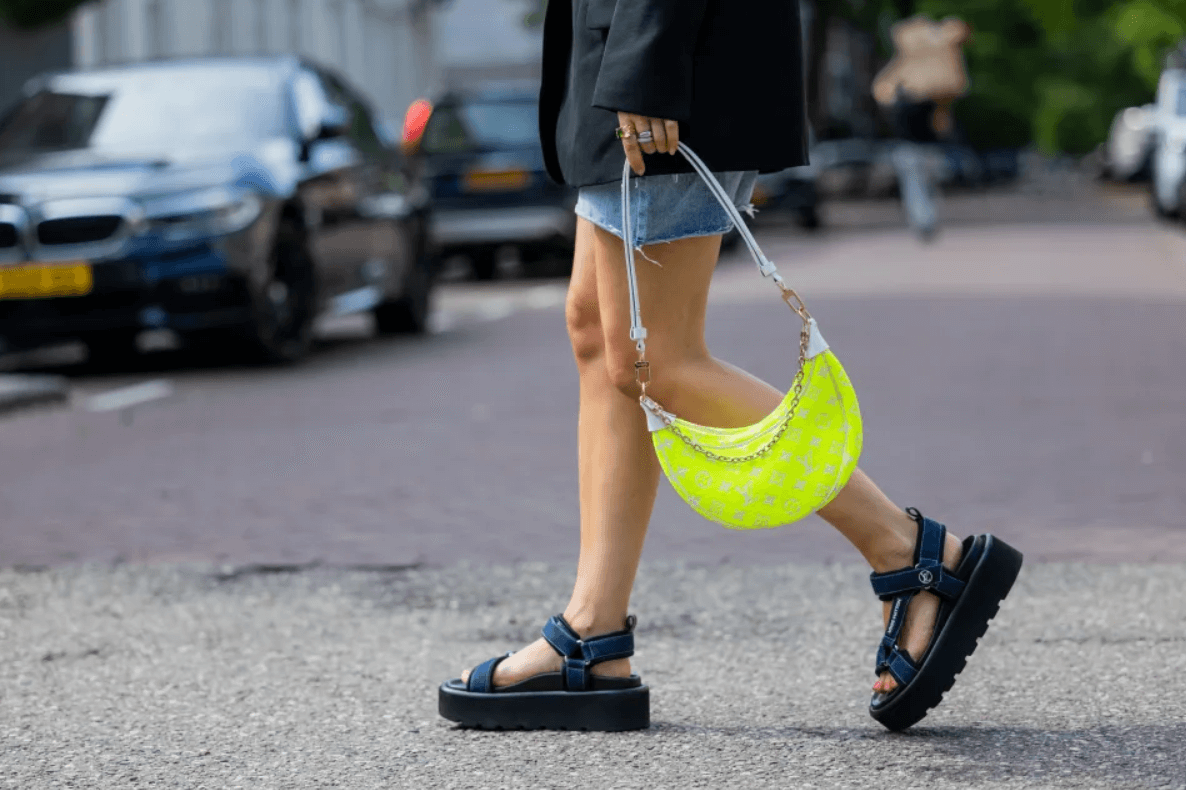 Ralph Lauren and Capri beat Wall Street expectations in the second quarter, though the European fashion houses held up even better, Brown said. LVMH and Kering both reported revenue growth of over 20% in the first half of the year despite macroeconomic pressures.

As the overall retail sector faced a series of setbacks in recent months, Brown stated that luxury conglomerates remained steady because wealthy consumers were paying full price and buying in volume.

“That’s great for the bottom line of these companies,” Brown said. Consumers are “just not looking for discounts in the way that they historically have, number one, because there’s a lot of occasions. There’s travel, and there’s weddings, and there’s other celebrations. And that is a big impetus for people to go into the stores.” 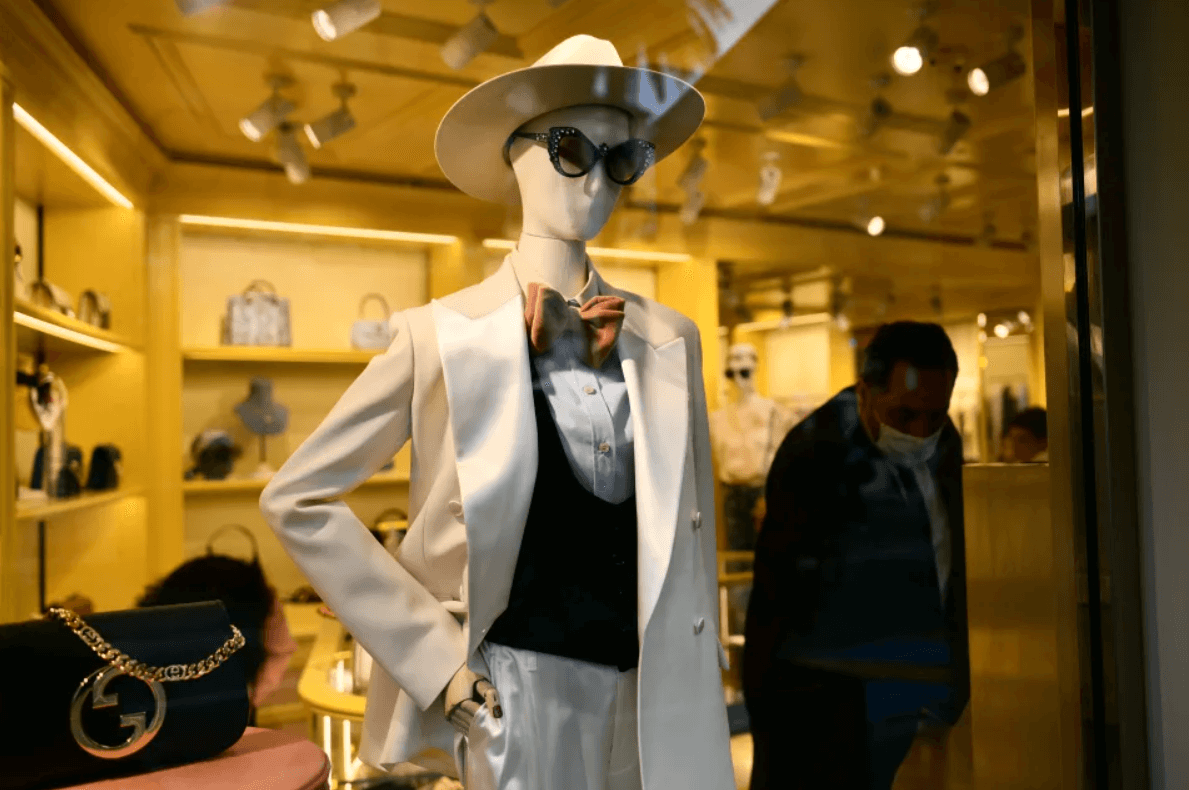 The current environment marks a significant shift from the “very promotional environment” the luxury sector faced at the height of the pandemic.

And as the sector continues to rebound, year-over-year comparisons are also looking more favorable.

“I would say that in general, with the exception, maybe, of what’s happening with the China consumer, which has slowed down for reasons that go above and beyond COVID and post-COVID, that the U.S. consumer, which is consistently showing the fastest growth, is still in a pretty healthy recovery mode from a year ago, and even from two years ago,” Brown said.

And while the affluent buyer continues to shop for Louis Vuitton and Chanel at full price, aspirational consumers are looking elsewhere for contemporary brands, such as in the resale market and online marketplaces like Poshmark.

“They might buy what we call the sort of mid-tier or the bridge price points,” Brown said. “And for them, it’s giving them access to those better brands at prices they can still afford.”

Those platforms arent going away, Brown acknowledged, but “there’s a natural limitation on how many people will go above and beyond designer handbags, jewelry, and, to a lesser extent, ready-to-wear.”