Some Americans could see smaller-than-expected tax refunds this year

Major changes last year to the tax code — especially to the Child Tax Credit — could mean that some Americans may get smaller-than-expected refunds this year, according to several tax experts.

“Some [refunds] are going to go up, some are going to go down… it totally depends on a bunch of variables,” Joanna Ain, associate director of policy for nonprofit Prosperity Now, said in a recent tax webinar put on by National Consumers League. “So is your refund going to be lower? We just want you to be prepared that it may be.”

The size of your refund will largely hinge on whether you received monthly advance payments of the Child Tax Credit (CTC).

The American Rescue Plan passed in March increased the CTC amount — from $2,000 per child to $3,000 per child aged 6 to 17 and $3,600 for those under 6. It also authorized half to be distributed in advance each month — from July to December of last year — which wasn’t done before. The remaining half is given out through a refund after you file your federal tax return. 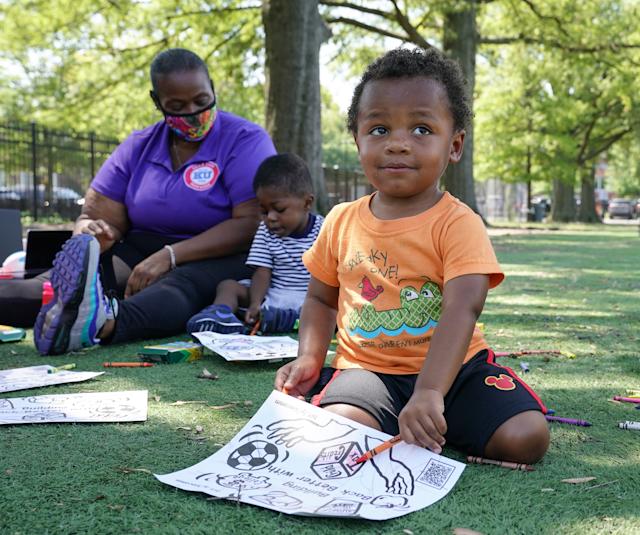 If your refund is largely just the CTC, there’s a good chance your refund will be lower because of this. However, if you are eligible for other tax credits or you itemize your tax return, you may not see a decrease in your refund.

Doing your taxes early can help you prepare for any changes to your refund.

“A lot of folks, particularly folks who are lower income, rely on those to support many financial obligations this time of year,” said Garrett Watson, a senior policy analyst at the Tax Foundation, during the webinar. “So because there might be a wider-than-normal variation in the amount of your refund, either up or down, getting this stuff done early and at least getting that expectation set is really important.” 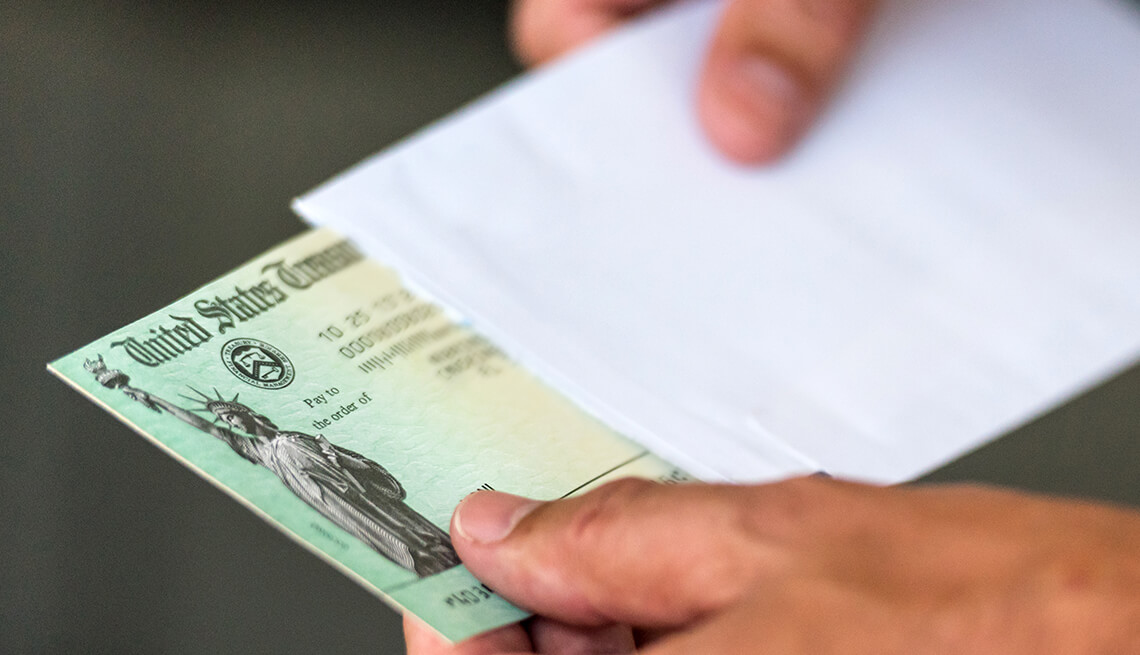 Getting an early start also could help you avoid refund delays.

As of December 23, the IRS had over 6 million unprocessed returns, Manuel Dominguez, a senior tax research analyst for H&R Block’s Tax Institute, noted during the webinar. The agency is still reeling from worker shortages and other resource constraints.

“The IRS is still a bit underwater,” Watson added.

Dominguez said it’s important to file accurate returns, so have your paperwork (IRS Letter 6419)ready to reconcile your advance CTC payments. If you enter an incorrect amount, it can delay processing your return and receiving your refund. Additionally, taxpayers should electronically file their taxes and use direct deposit for refunds to prevent delays.

“When you e-file your return, it’s a much quicker process than paper filing … paper filing can get caught in that backlog,” Dominguez said. “If due a refund, use direct deposit … it reduces the time and wait.”