The reserve funds for Social Security and Medicare programs will last longer than previously thought — thanks to a faster and stronger-than-expected recovery from the 2020 pandemic-induced recession.

The main Social Security trust fund will continue paying out full benefits through 2034, according to the annual report released Thursday from the trustees of the programs. That’s one year later than what was stated in the 2021 report.

Despite the modest improvement, Social Security and Medicare both face long-term financing shortfalls under currently scheduled benefits and financing.

“The robust economic recovery from the pandemic has avoided some of the worst-case scenarios that some of us had feared,” Shai Akabas, director of economic policy at the Bipartisan Policy Center, told. “But this report largely reaffirms what we’ve known for many years, which is that significant financial challenges face the programs, and policy makers need to take action.” 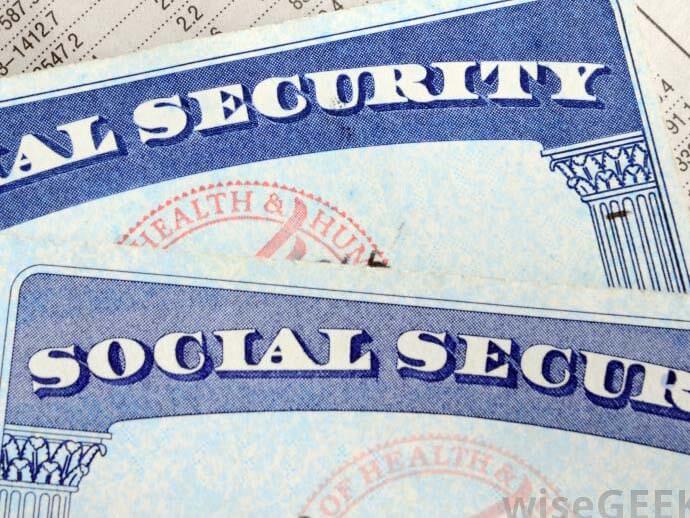 The costs of both programs will grow faster than gross domestic product (GDP) through the mid-2030s primarily due to the rapid aging of the U.S. population, according to the report’s authors. Medicare costs will continue to grow faster than GDP through the late 2070s “due to projected increases in the volume and intensity of services provided,” they wrote.

In 2034, the Social Security fund’s reserves will become depleted, but there is expected to be enough payroll taxes coming in for workers to pay out 77% of scheduled benefits. For Medicare the fund’s reserves will become depleted in 2028 and continuing total program income will be sufficient to pay 90% of total scheduled benefits, the same year as last year’s report.

“Surveys show that a significant portion of the population doesn’t believe that they’re going to receive Social Security benefits, those people are mistaken” Akabas said. “The program is not going away.”

Additionally, the Disability Insurance (DI) Trust Fund, which pays disability benefits, is no longer projected to be depleted within the 75-year projection period, according to this year’s report. Last year’s report projected that it would be able to pay scheduled benefits only until 2057.

The report authors assume that the pandemic will have no net effect on their long-range projections, however, assumptions for the report were set in mid-February 2022.

“Developments since then have added to the uncertainty regarding the path of the COVID-19 pandemic and the economy in the near-term,” according to the authors. 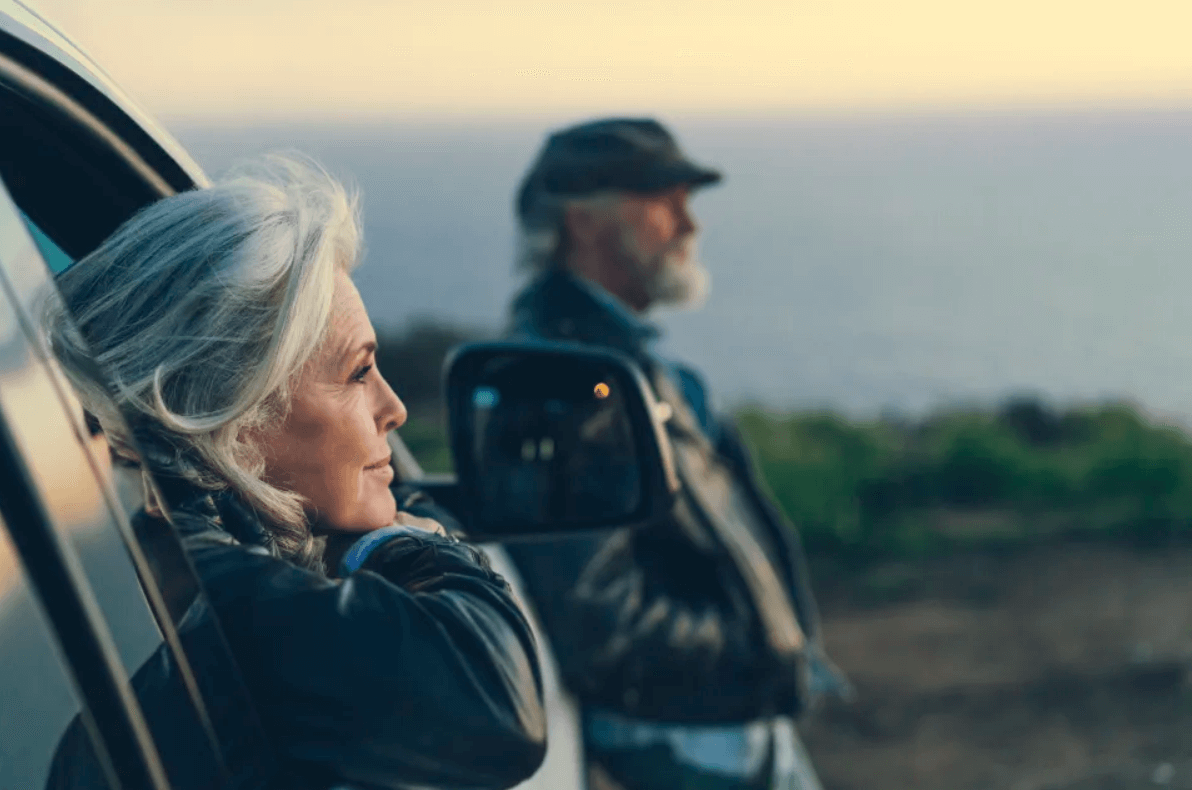 “When I was young, I was constantly told that Social Security wouldn’t be there for me,” Nancy J. Altman, president of Social Security Works, told. “I’m now 72 years old, and it’s my children and grandchildren who are told that they won’t get their Social Security. Social Security’s opponents want to undermine confidence in the program. They imply to people (especially young people) that they will get nothing at all from Social Security, in the hopes of convincing them to accept less.”

“The truth is that Social Security will be there for all of us,” Altman said. “Congress has never allowed benefits to be automatically cut. Doing so would be political suicide.”

But the issue has repeatedly been kicked to the back-burner.

“Policy makers have let the financial shortfall in this program go unaddressed,” Akabas said. “We are just over a decade away from when the main trust fund will deplete its reserves. We should have started these reforms yesterday.”

Any reforms that are put into place will take time to phase in and make an impact. “The sooner policy makers act, the more confidence that savers and retirees can have that their benefits won’t won’t be slashed overnight,” he said.