The largest nominal-dollar increase for Social Security checks in history comes with a downside.

Every month, close to 66 million people — mostly retired workers — receive a Social Security benefit. Although this monthly payout isn’t particularly large, with the average retired worker bringing home $1,677 a month as of October 2022, it’s nevertheless a vital source of income for many seniors.

Since 2002, national pollster Gallup has surveyed retirees to decipher how important Social Security income is to making ends meet. Over those two decades, only 9% to 18% of respondents have proclaimed that it’s “not a source” of income they rely on.

With this in mind, it should come as no surprise that the annual cost-of-living adjustment (COLA) announcement from the Social Security Administration is the most-anticipated event every year.

Social Security’s COLA is a mechanism that’s designed to ensure beneficiaries don’t lose their purchasing power to the rising price of goods and services (inflation). If important expenditures become costlier for retired workers, monthly benefits should increase in lockstep on an annual basis.

For the past 47 years, Social Security’s cost-of-living adjustment has been determined by the Consumer Price Index for Urban Wage Earners and Clerical Workers (CPI-W). This is an index that accounts for the price changes of a large predetermined basket of goods and services. Each of the major and minor price categories within the CPI-W have specific weightings that allow the index to be expressed as a single number. The makes it easy to determine if aggregate prices have risen or fallen when comparing to a specified period.

Calculating Social Security’s COLA is actually really easy. Only the CPI-W reading from the third quarter of the current year (July through September) and previous year are used. If the average CPI-W reading in the third quarter of the current year is higher than the comparable period of the previous year, beneficiaries can expect a raise in the following year commensurate with the year-over-year percentage increase.

In 2023, Social Security recipients are looking at their biggest raise in 41 years. 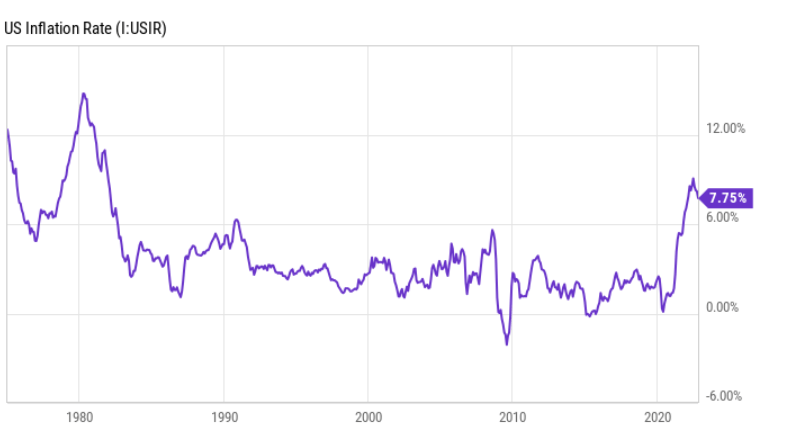 Although the U.S. inflation rate peaked at a more than four-decade high of 9.1% in June, it didn’t exactly trail off much in the third quarter. When the final numbers were tallied, the Social Security Administration announced an 8.7% cost-of-living adjustment for 2023.

Normally, a big COLA wouldn’t be great news. After all, the reason a sizable COLA is being passed along is because the price for a large basket of goods and services has soared. In most years, inflation tends to eat up most, or all, of the cost-of-living adjustment passed along to beneficiaries.

Interestingly enough, 2023 will feature a unique scenario that’s only occurred twice since the century began. Due to a year-over-year decline in Medicare Part B premiums — Medicare Part B is the segment of Medicare that covers outpatient services — retired workers aged 65 and up who’ve signed up for traditional Medicare will get to keep more of their Social Security raise in the upcoming year.

But in spite of this rare occurrence, there’s an unfortunate surprise that awaits a majority of retired workers receiving a Social Security check next year. 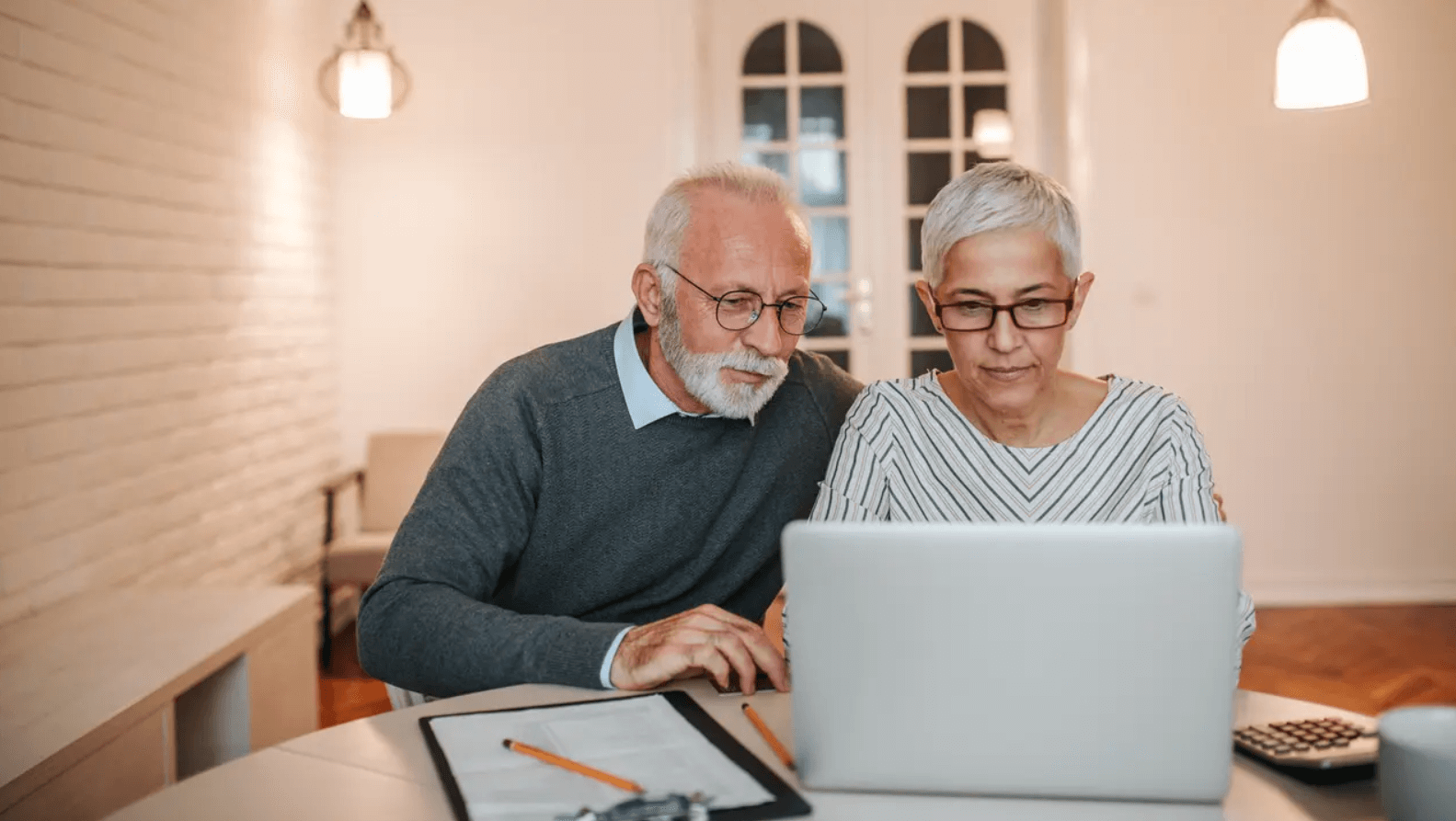 An unpleasant surprise awaits most retired workers in 2023

While the largest cost-of-living adjustment in 41 years probably sounds great on paper, it also means that an even larger number of Social Security recipients (especially retired workers) will be subject to the taxation of benefits for the 2023 calendar year. Yes, Social Security income can be taxable.

Nearly four decades ago, in 1983, the Social Security program’s asset reserves (the excess cash built up since inception) were running dangerously low. Congress passed and then-President Ronald Reagan signed the Amendments of 1983 into law. This was the last major bipartisan overhaul of Social Security, and it, among other things, introduced the taxation of benefits to raise additional revenue.

When this new law went into effect in 1984, half of a single filer’s Social Security benefit would be exposed to the federal tax rate if their modified adjusted gross income (MAGI) plus one-half of benefits surpassed $25,000. For couples filing jointly, the income threshold was anything above $32,000. In 1984, in the neighborhood of 1 out of 10 Social Security recipients/couples were subjected to this tax.

In 1993, the Clinton administration introduced another tier of taxation. Up to 85% of Social Security benefits became taxable at the federal rate, using the same MAGI plus one-half benefits formula, if a single filer or couple filing jointly respectively topped $34,000 and $44,000.

The problem is that these income thresholds have never been adjusted for inflation. As COLAs have grown over time, more retired workers are being exposed to federal and possible state-level taxation on their benefits. An 8.7% cost-of-living adjustment in 2023 will undoubtedly introduce some retirees to their first taste of federal taxation on their benefits, as well as increase taxation for those who already pay Uncle Sam each year.

It’s an unpleasant surprise in a year when Social Security checks are set to soar.