But that may be costly advice.

It turns out that many IRAs charge higher fees than your employer plan does — even for the same investments, new research from Pew Charitable Trusts found.

That means those IRA fees eat up more of your nest egg, making it that much harder to reach your retirement goals. 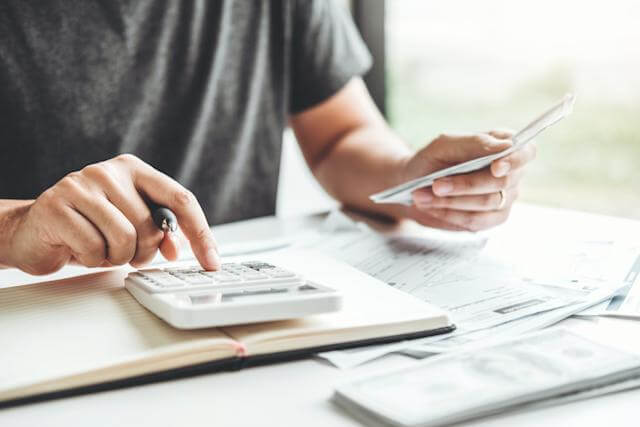 What the research found

Pew’s researchers reviewed mutual fund management companies with the highest and the lowest fees, ranked by each company’s average expense ratio for both institutional and retail shares.

The expense ratio is a fund’s annual costs for expenses such as managing the fund, marketing, and more as a percentage of its holdings. A fund, for instance, that charges 0.20% will cost you $20 per year for every $10,000 you have invested in that fund.

Using a database at the University of Chicago’s Center for Research in Security Prices, Pew analyzed the fees charged in 2019 for 3,847 mutual funds offered by more than 237 fund management companies.

What they found is that your former employer’s plan is typically charged lower institutional share class fees. Your I.R.A. invested in the same mutual funds are usually sold as individual or retail investments likely to have higher retail share class fees.

Fees have ‘a major impact on people’s finances in old age’
People tend not to look at fees when making these decisions about IRA rollovers. It’s confusing, even though you can find a fund’s expense ratio on the fund company’s website or in the fund’s prospectus.

“It’s not easy for consumers to understand fees,” Scott said. “Nonetheless, it has a major impact on people’s finances in old age.”

For mutual funds that primarily hold equities, costs are significantly greater for retail shares, according to the Pew report. Annual expenses for median retail shares were 0.34 percentage points higher than those for institutional shares. Seems like a tiny difference, but it translates to 37% higher fees.

In one hypothetical example in the report, a 65-year-old who is retiring and has $250,000 in her employer’s 401(k) plan rolls that into an IRA, staying invested in the same hybrid stock mutual fund. That decision would result in $20,513 less in savings after 25 years.

Here’s the math: Pew’s researchers assume the mutual fund has a 5% real rate of return per year and is invested for another 25 years until she’s 90. She also withdraws $1,000 each month to supplement her Social Security benefits. 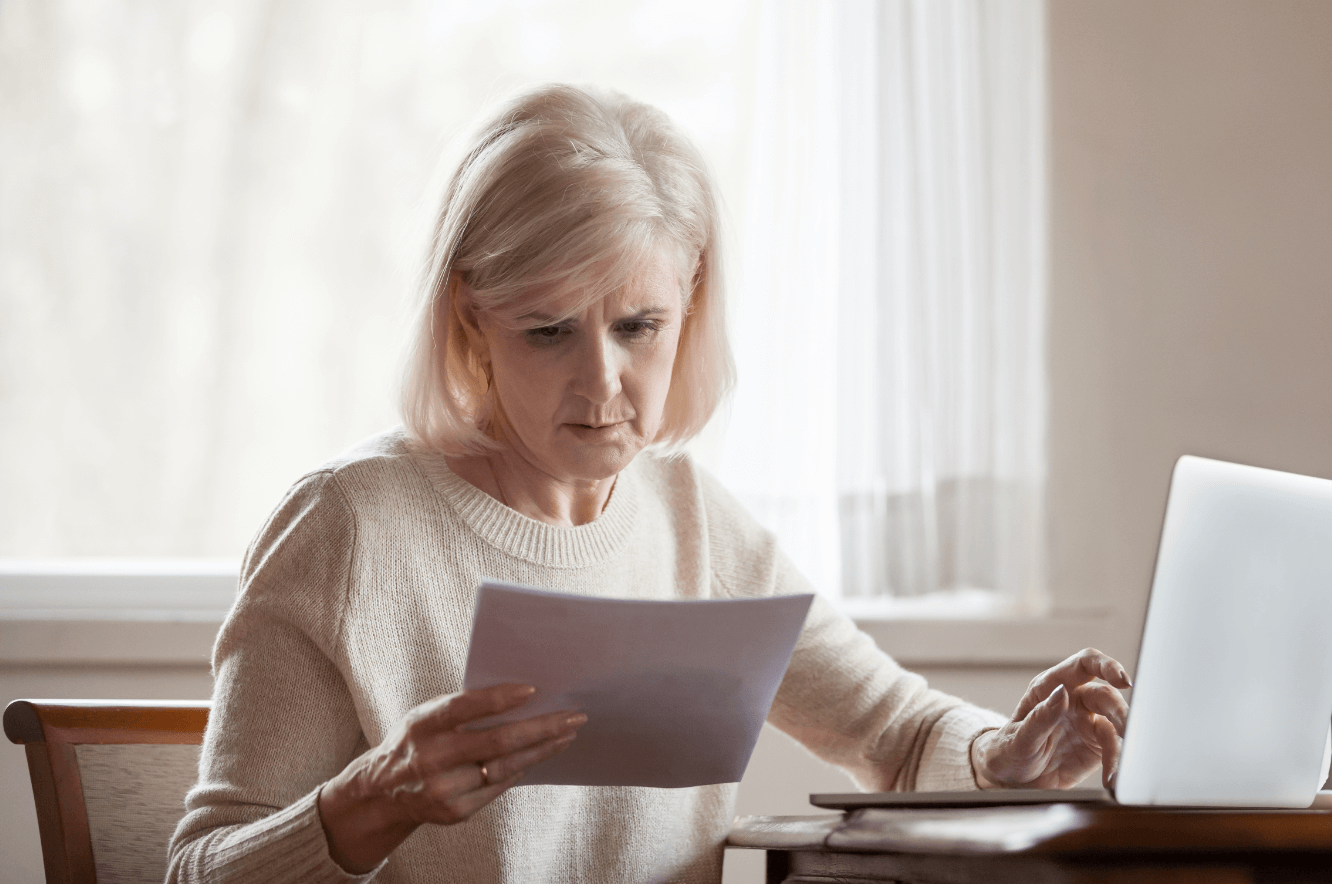 ‘People want control over their investments’

The downsides to keeping retirement money at a former employer, of course, is that you can’t add any more money to it. And you’re stuck investing only in that specific menu of investments. An IRA will typically offer many more choices.

“People want control over their investments,” Scott said. “You can move your money to an IRA and you can literally choose any investment on the planet, including crypto, whereas, in the 401(k) plan, the employer makes those decisions. And people may have mixed feelings about their employer when they’re retiring or when they’re leaving for another job. So I think that’s a factor that’s coming into play.”

It’s a calculation worth making, though. And you can find help, too. The Financial Industry Regulatory Authority (FINRA), a government-authorized not-for-profit organization that oversees brokerage firms, offers an online fund analyzer that lets you compare information about different funds, including expenses. And Pew has a calculator to help you see how fees impact your retirement savings.

“This is not an anti-rollover-to-an-IRA message. It’s not that the IRA is inherently bad,” Scott said. “I’ve invested my rollover funds in very low fee Vanguard funds and now they have ETFs, which are even cheaper. You can, in fact, probably get a cheaper fund than perhaps what is in your 401(k). It’s just that it takes a little bit more work.”