Robinhood allows users to transfer assets from outside accounts

Robinhood (HOOD) is now allowing its members to transfer stocks, ETFs and certain options contracts from outside, non-retirement brokerage accounts.

Customers can use the new feature to consolidate their accounts. Up until now, the service known as Automated Customer Account Transfer Service (ACATS), was only set up for outbound transfers.

The company is reimbursing any transfer fees, up to $75, for those who request it.

Robinhood has been working on becoming a single money app destination for its roughly 22 million customers.

“We want to become the most trusted and most culturally relevant money app worldwide,” CEO Vlad Tenev said during the company’s conference call following its second quarter results earlier this year.

Robinhood has been working on the rollout of a crypto wallet, which it expects to make available to all of its users in the first quarter of next year.

Over 1 million customers had signed up for the wallet, as of Robinhood’s third quarter results conference call in late September. 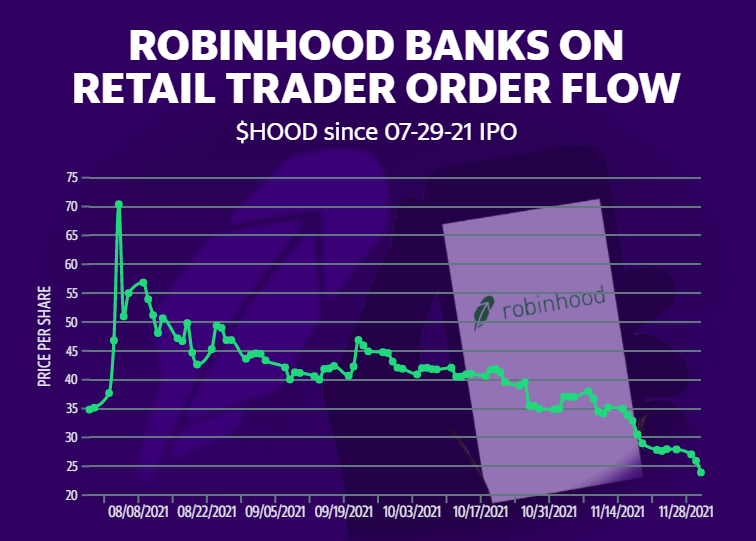