Rivian (RIVN) stock jumped after hours as the electric adventure vehicle maker reported a narrower loss than expected loss for the third quarter, and also reaffirmed its full-year production forecast and financial outlook.

For the quarter Rivian reported revenue of $536 million, missing estimates of $561.1 million, and reported an adjusted EPS loss of $1.57 a share, smaller than the expected loss of $1.86.

More importantly for investors, the company said it would still hit its 25,000 vehicle production forecast for 2022, meaning it will have produced around 10,600 vehicles in the fourth quarter to hit that goal. Rivian said it has built over 15,000 vehicles since beginning production late last year. 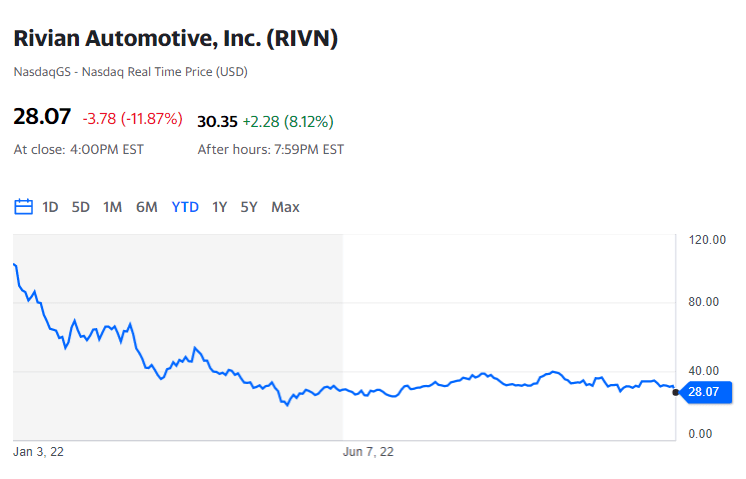 On the financial outlook front, Rivian reaffirmed its $5.4 billion adjusted EBITDA loss for the year, but lowered its cap-ex guidance to $1.750 billion due to its “streamlined product roadmap.”

“Our core focus remains on ramping production. The demonstrated production rates within our Normal Factory continue to give us confidence in our systems, equipment, and team members’ ability to ramp our production lines. However, we believe that supply chain constraints will continue to be the limiting factor of our production,” the company said in its shareholder letter.

Rivian also said it was working with the state of Georgia in order to get is second factory built by 2025, with the new R2 platform of vehicles launching by 2026. 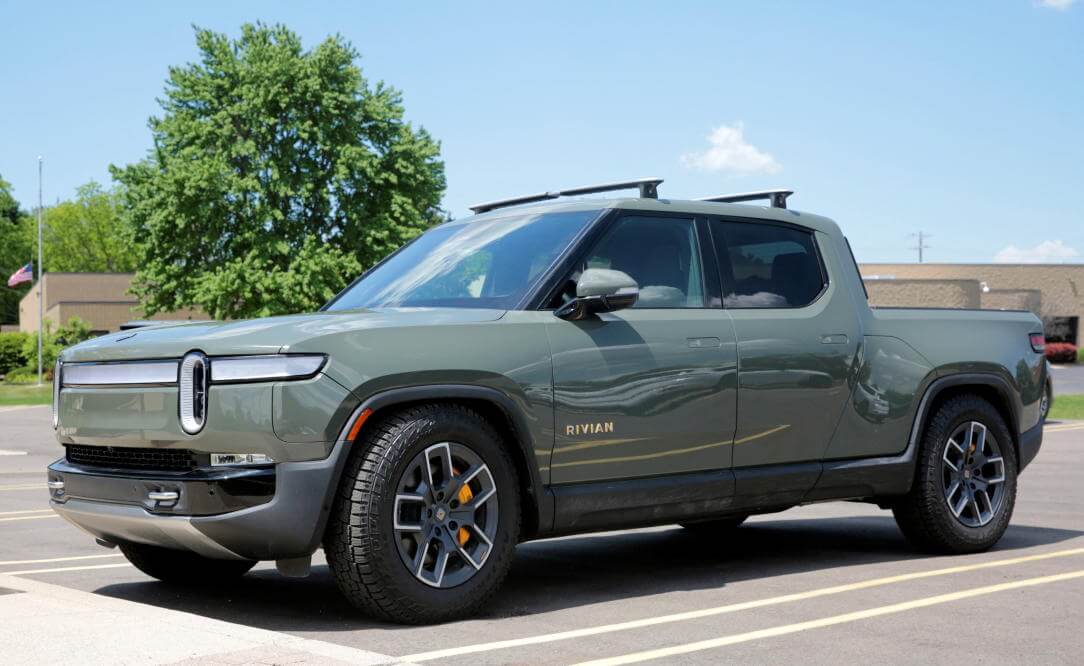