Quitting your job? Prepare for a potential counteroffer.

One of the perks of the so-dubbed Great Resignation is that for the time being, the job market has become a candidate’s market. Salaries are on the rise and some companies are quickly learning they need to sweeten their own salary or benefits offerings to keep and attract top talent.

“Higher salary is often a part of this, but it’s not the only factor driving the uptick in resignations over the past few months,” Matt Erhard, managing partner of national recruiting agency Summit Search Group, told Yahoo Money. “One of the most common reasons people look for a new job is lack of career progress or growth opportunities.”

If you’re among the millions — 4.4. million in September alone — who’ve found themselves in the position of leaving a job behind for one with better pay or cushier perks, you might just receive a counteroffer from your current employer to persuade you to stay. It could come in the form of a higher salary, role change, or better benefits.

“It’s an uncomfortable situation for both the candidate and the hiring manager, but it doesn’t have to be a deal breaker,” said Dan Shepherd, HR director of VEI Communications. “The key is being able to navigate through the emotional aspect.”

So, how do you prepare for what could be a tricky conversation? Yahoo Money asked some human resource experts on how to navigate such an opportunity. Here’s what they had to say.

Spend some time thinking about why you’re leaving

Whether you’re feeling undervalued, the benefits aren’t what you need, or the culture is no longer a fit, think about the real reasons that have you looking for an exit and what changes would make you consider sticking around.

“The first and the most important thing that you’ll need to handle a potential counteroffer your current employer could present when you turn in your resignation is the awareness of your reasons for leaving,” Jessica Robinson, content and human resource manager of The Speaking Polymath, told Yahoo Money. “This awareness will help you decide whether it is worth accepting the counteroffer presented by your current employer. If you are leaving because of micromanagement, then, for no amount of salary increment should you stay.”

“Staying clear on what you want is essential to coming out in a better place,” Hawk said. 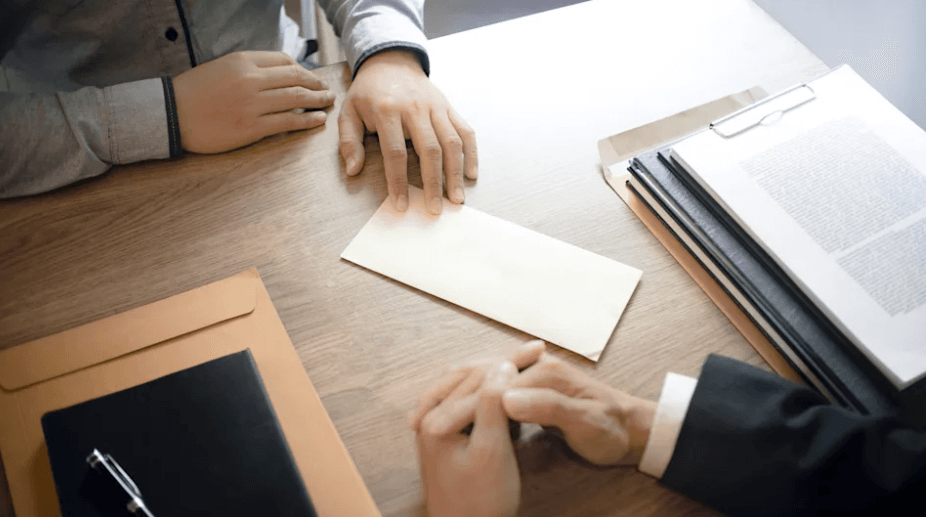 Be clear about your needs

If there is something that would keep you in your current role, be upfront about what that would be and how your employer can meet your needs.

“You should give crystal clear explanations as to why you are making a particular demand and why the company should fulfill it,” Robinson said.

Not only should you tell the employer what you’re looking for, but be prepared to explain why you want it and how it would benefit you and the company.

“For example, if you aspire to work from home on alternate days of the week, you should give proper reasons to justify your demand,” Robinson said. “You may say that you find yourself more productive when working from home or you have children to take care of. Such justifications make it likely for you to get your demands met.”

If it’s money that talks, have a specific figure in mind.

Take your time deciding and listen to your gut

Did your employer come back with an attractive counteroffer? Don’t feel like you have to rush to a decision. Shepherd said it’s best to consider every aspect of the decision before saying yes.

Robinson agreed, and said employees should thoroughly weigh the pros and cons of sticking around and moving on.

“You should take two to three days before responding to your current employer regarding the counteroffer,” she said. “This will help you make the decision in a calm state of mind, which will prevent you from making the wrong choice.”

Shelton told Yahoo Money while counteroffers are more easily navigated in some fields, legal and finance industries can be a bit tougher to handle. Those industries are “known for their internal politics and power struggles,” he said.

“If a partner at a 500 attorney law firm resigns, it’s going to be extremely difficult for them to recover from the political fallout should they subsequently accept a counteroffer,” he said. “The same holds true for high-end professionals at the big four accounting firms, as well as major law firms, consulting firms etc., where seven-figure incomes are common.”

Because of the potential diplomatic situations, Shelton said his firm always advises candidates they should be absolutely certain they’re ready to move on before beginning their job search.