A growing number of retirees are heading back to work.

In February, 3% of retired workers made the decision to return to work, marking the highest percentage to date during the pandemic and a continuation of a trend that started in the spring of last year, Nick Bunker, the director of economic research at Indeed Hiring Lab.

Strong demand for workers and COVID vaccinations initially helped to fuel the return, Bunker said. “Even more retirees could come off the sidelines.”

Now financial need, exacerbated by inflation and a volatile stock market, is coming to the fore. No matter the reason, many may find it harder than expected to jump back in.

Many may return
In the past two years, millions of older workers stepped out of the workforce on their own volition, while others were slashed in payroll cutbacks. The majority of those, though, have not signed up for their Social Security benefits, according to research from the Center for Retirement Research at Boston College. Their reasoning: They’re not really calling it quits.

While 1 in 5 workers retired earlier than planned because of the pandemic, AARP research found, the question remains if these “retirements are permanent,” according to an analysis from Miguel Faria e Castro, a senior economist at the St. Louis Federal Reserve.

“Many of these new retirees may decide to return to the labor force,” e Castro wrote, “which will depend on personal factors as well as aggregate labor market conditions.”

‘Financial need is likely the driver’

Many new retirees may have no choice but to return, especially those with less means. For instance, older workers without college degrees had a median household retirement savings of $9,000 in 2019, according to a study last year from The New School’s Retirement Equity Lab. That’s far less than the $167,000 the same cohort with college degrees had saved up.

“Financial need is likely the driver for working at older ages,”Jennifer Schramm, AARP’s senior strategic policy advisor told. “Retirees with lower savings may be the most likely to seek to reenter the labor force.”

Those same, less educated retirees were more likely to be forced into retirement as well, according to Teresa Ghilarducci, a professor of economics and policy analysis at the New School for Social Research.

In April 2020 when unemployment peaked during the pandemic, workers between 55 and 64 without a degree were 67% more likely to experience unemployment than college-educated older workers, the New School study found.

They “were retired early, they didn’t retire early,” Ghilarducci told. “Economically precarious older workers are being pushed to retire at earlier ages while more privileged workers — especially those who can do their jobs remotely now — are able to delay retirement.”

Another push back into the workforce has come from rising inflation, which has ratcheted up the cost of everything from milk to gasoline. Consumer prices rose by 7.9% in February compared with a year ago, according to the Bureau of Labor Statistics’ monthly report, the highest inflation rate since January 1982.

There’s no question that the rising cost of living is top of mind. And Russia’s invasion of Ukraine is driving up oil and gas prices, a development that could worsen inflation. 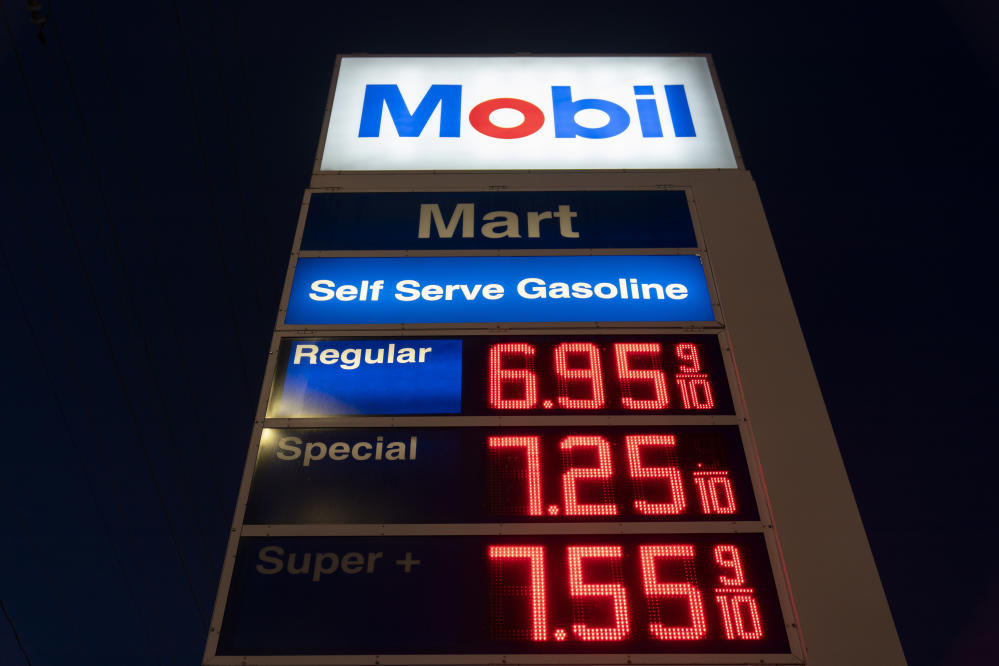 Inflation is already the “single greatest risk” to retirement plans in 2022, according to a quarter of respondents in a survey of 1,115 adults conducted by Allianz Life Insurance Company of North America. While other concerns affecting retirement declined (outliving one’s money, increased healthcare costs, and job security), worries about the rising costs of living tripled to 25% from 8%.

“I suspect that new retirees will need to generate income,” Marc Miller, founder of CareerPivot.com told. “Many are not prepared for retirement, and inflation will get them to that realization quicker.”

Pandemic retirements have been especially high for college graduates 65 and older, many of whom could afford to drop out of the labor force with gains in stock market and housing values, said Richard Johnson, a senior fellow in the Income and Benefits Policy Center at the Urban Institute, where he directs the Program on Retirement Policy.

But a faltering stock market or falling housing values could theoretically spur a return to work in the months ahead for this group of retirees, Johnson told.

Some financial planners are catching the anxious buzz from clients.

“I’m hearing from retired clients that rising costs for so many things as well as a volatile stock market plays into their minds and budgets and has them thinking about the need to return to work,” Glenn Frank, a Bedford, MA-based financial planner at Lexington Wealth Management and author of “Your Encore Retirement Planning Guide”.

The deck is still stacked against older workers

The desire by retirees to return to the workforce may be there, but the reality is more complicated. Older workers are wondering where all those jobs are,  Columnist Rick Newman recently wrote.

“Going back to a previous career after retirement has always been difficult but is really hard now with the explosion of ageism in the marketplace,” Miller said.

It takes far longer for a worker over 50 to land a new position than someone younger, according to data from the Bureau of Labor Statistics. 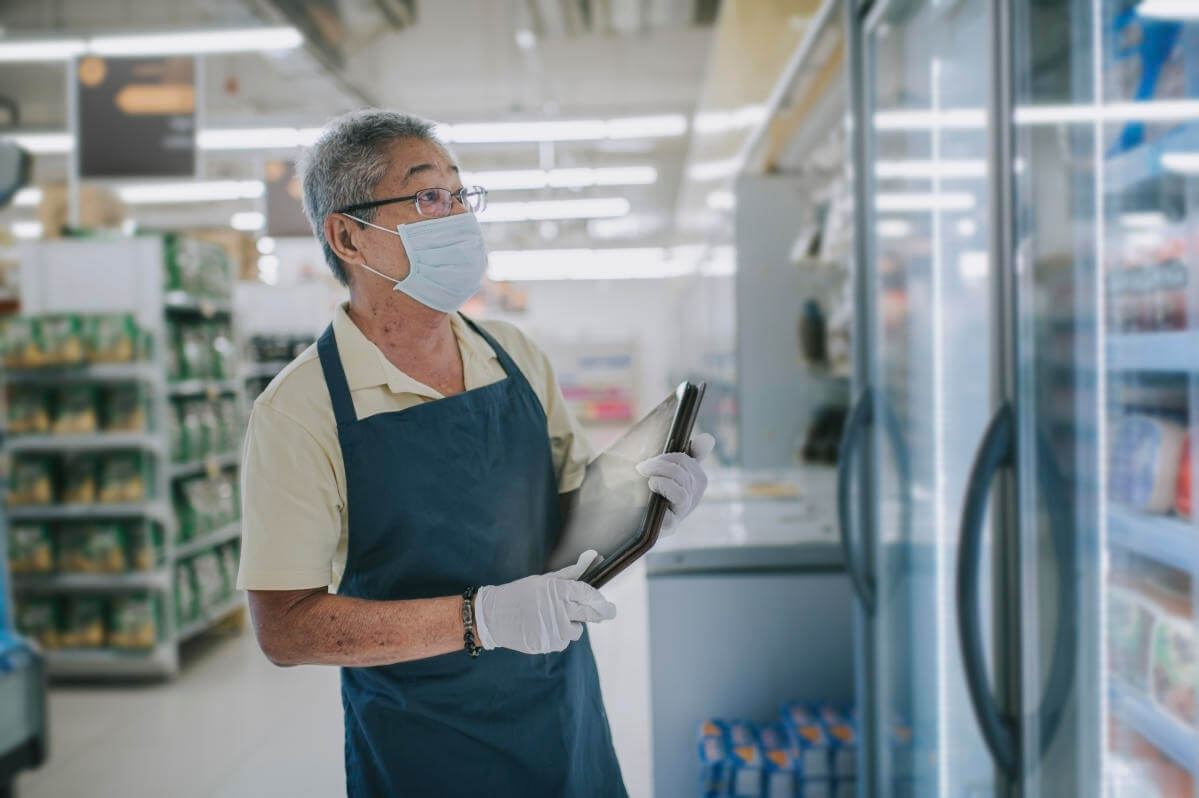 Gary Socha, 68, knows all about those weeks of job searching. After he was laid off in April 2020, the Damascus, Md.-resident spent a year and four months applying for jobs before landing a part-time, remote position as an advertising and event sales representative in August of last year.

It had been an unplanned retirement for Socha, who at the time was the general manager in charge of marketing and sales strategies across print and digital platforms at the Loudoun Times Mirror.

“I had spent two decades as an executive in the publishing field, but I ended up being a casualty of the pandemic,” Socha, who is grateful to be back on the job  told. “I like to be busy, and it’s nice to make money right now.”

“I’m not sure that I’ll ever retire, at least not for quite a while.”