The violent sell-off in oil prices amid recession fears may prove short-lived, according to Goldman Sachs.

“We believe this move has overshot,” Goldman Sachs commodities strategist Damien Courvalin. “While risks of a future recession are growing, key to our bullish view is that the current oil deficit remains unresolved, with demand destruction through high prices the only solver left as still declining inventories approach critically low levels.”

Oil prices have been dropping in July as economists across Wall Street increasingly state that a 2023 recession is in the cards. On Tuesday, WTI Crude fell below $100 a barrel for the first time since May, placing further pressure on shares of crude sensitive stocks such as ExxonMobil, Chevron, and Transocean. Oil prices touched slightly below $96 a barrel on Wednesday, a price not seen since mid-April. 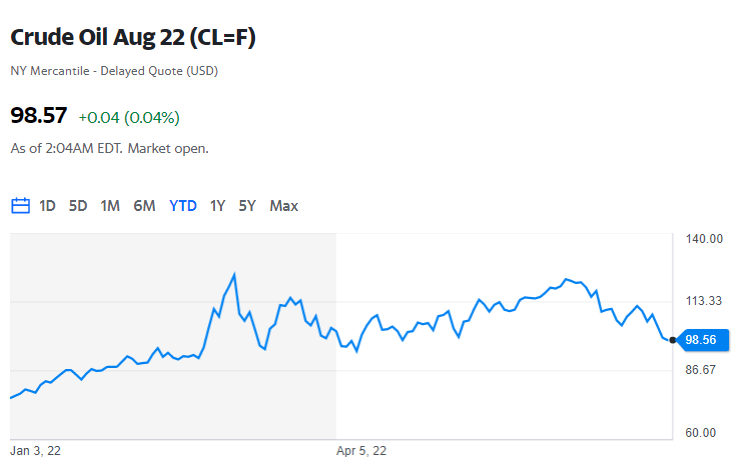 Oil prices are now lower by more than 20% compared to highs of more than $121 a barrel in early June.

“While the odds of a recession are indeed rising, it is premature for the oil market to be succumbing to such concerns,” Courvalin added. “The global economy is still growing, with the rise in oil demand this year set to significantly outperform GDP growth, buttressed by the post-COVID re-opening in Asia-Pacific as well as the resumption in international travel. In addition, China’s demand rebound from its aggressive lockdowns is coming in ahead of our expectations, with its large stimulus further helping local demand improve later this year.” 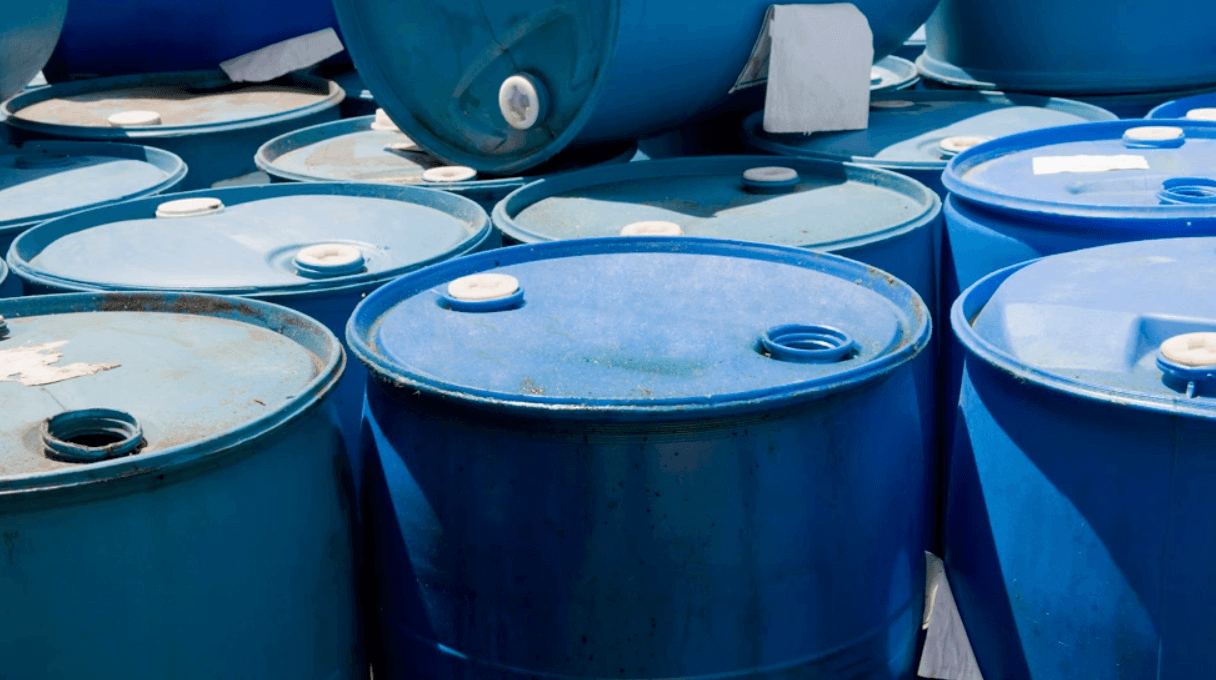 The pullback in crude oil — even if short-lived — is beginning to feed its way to relief at the gas pump for inflation battered consumers. The current average price of regular gasoline in the U.S. is $4.77 a gallon, according to Gas Buddy data, down from an all-time high of $5.03 a gallon on June 16.

“While we may see prices decline into this week, the drop could fade soon if oil prices reverse, especially with strong demand over the holiday,” stated Patrick De Haan, Gasbuddy head of petroleum analysis. “For the time being, Americans are spending nearly $100 million per day less on gasoline than when prices peaked a few weeks ago, and that’s well-needed relief at a time when gas prices remain near records.”