Although crude oil prices plunged on Friday, energy costs in the coming years could be a different story, an oil analyst says.

“I think the energy transition is going to be moving into another quarter,” Tom Kloza, Global Head of Energy Analysis told. “That is going to herald really the next few years of pain.”

Russia’s invasion of Ukraine has kept oil and other energy costs at historically elevated levels as Europe is forced to dislodge its dependency on Russian natural gas.

After Russian President Vladimir Putin called for a partial military mobilization earlier this week, Kloza noted that Russia cutting off the flow of crude oil and refined products is “still very, very much a threat.” 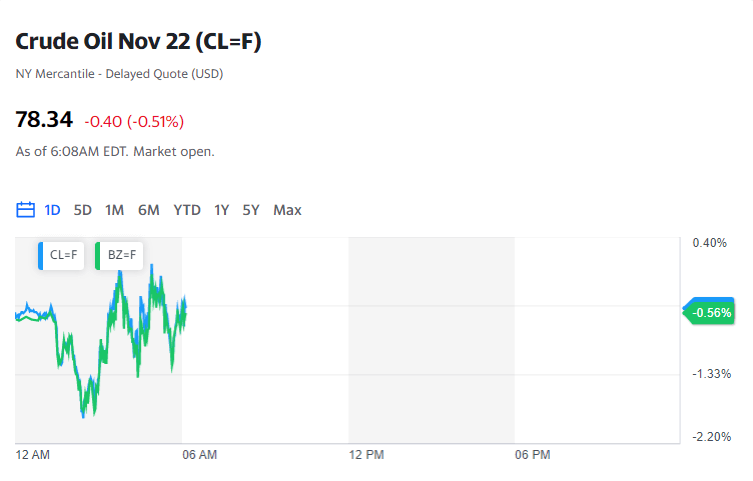 U.S gasoline prices, meanwhile, have been mostly on a steady downward trend since reaching a record in mid-June. 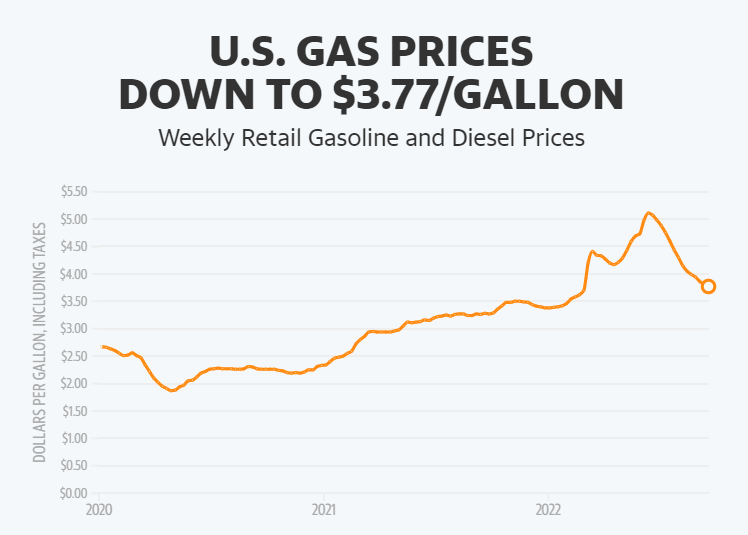 In 2023, however, “we will see what I call ‘petronoia’ — the fear that there will not be enough petroleum molecules to go around, particularly in the gasoline season,” the analyst explained. “It will manifest itself, and then maybe we’ll have another move.”

He added that he doesn’t think that gasoline prices in 2023 are “going to be much more expensive than what we saw in the summer of 2022. But I do believe that the bias is toward higher prices for energy as opposed to lower.”

Furthermore, the current demand for certain U.S refined products has been high and a harsh winter could impact supplies.

“Diesel and heating oil and jet fuel — those are the products to watch,” Kloza said.