Oil prices could hit $150 per barrel — but such an upward movement depends on how much crude China scoops up from Russia, according to one strategist.

“Russia exports 6 million barrels per day of oil. China consumes 10 million [barrels], and oil is fungible. So if China buys from Russia, they can not buy from the Middle East. So we don’t really know how that’s going o sort out. Is china going to get all those barrels?” 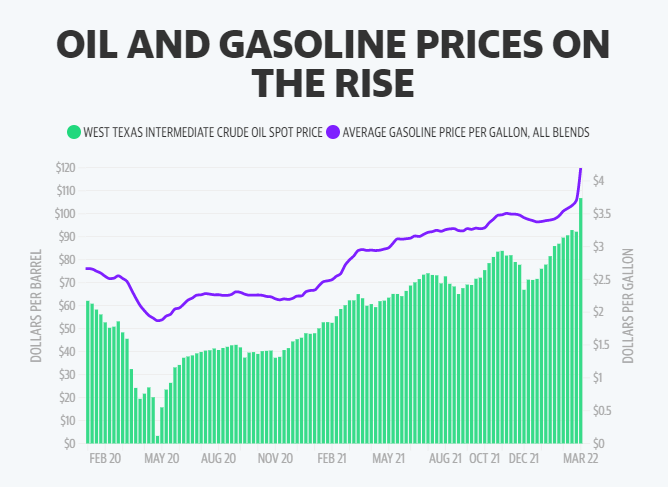 “Where you get to $150/barrel is if half of those exports don’t get into the international market,” he added .

Hatfield notes, “The reason we had this spike already is because we’ve had this global cancelation of Russia. So there’s already there’s a lot of difficulty of getting barrels to market.”

On Thursday, crude prices closed lower after a dramatic decline of more than 10% in the previous session over the possibility of more supply outputs from Iraq and United Arab Emirates.

U.S. West Texas intermediate (CL=F) and Brent (BZ=F) have seen massive rallies since the outbreak of the Russia-Ukraine war.