Chip designer NVIDIA (NVDA) Corp. disappointed on guidance in their latest earnings report, but there was a lot in the update that Bank of America (BofA) analysts liked.

“Our positive view on Nvidia is based on its underappreciated transformation from a traditional PC graphics chip vendor, into a supplier into high-end gaming, enterprise graphics, cloud, accelerated computing and automotive markets,” Bank of America analysts wrote in a recent note. “The company has executed consistently and has a solid balance sheet with demonstrated commitment to capital returns.” 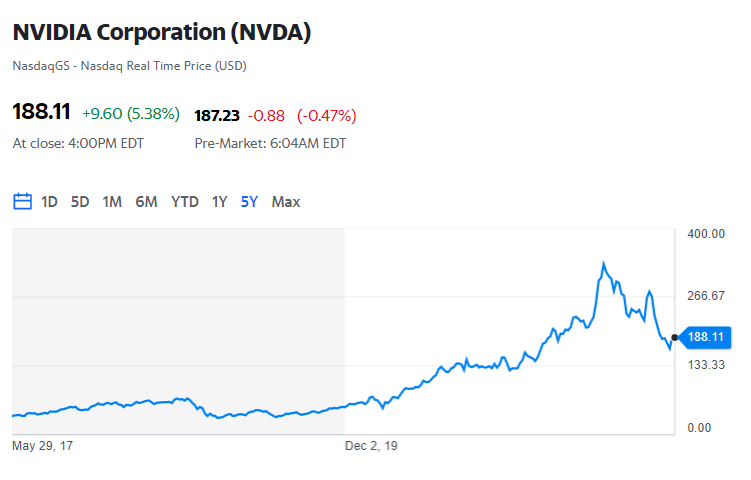 “We delivered record results in Data Center and Gaming against the backdrop of a challenging macro environment,” Nvidia Founder and CEO Jensen Huang said in a press release. “The effectiveness of deep learning to automate intelligence is driving companies across industries to adopt Nvidia for AI computing.” 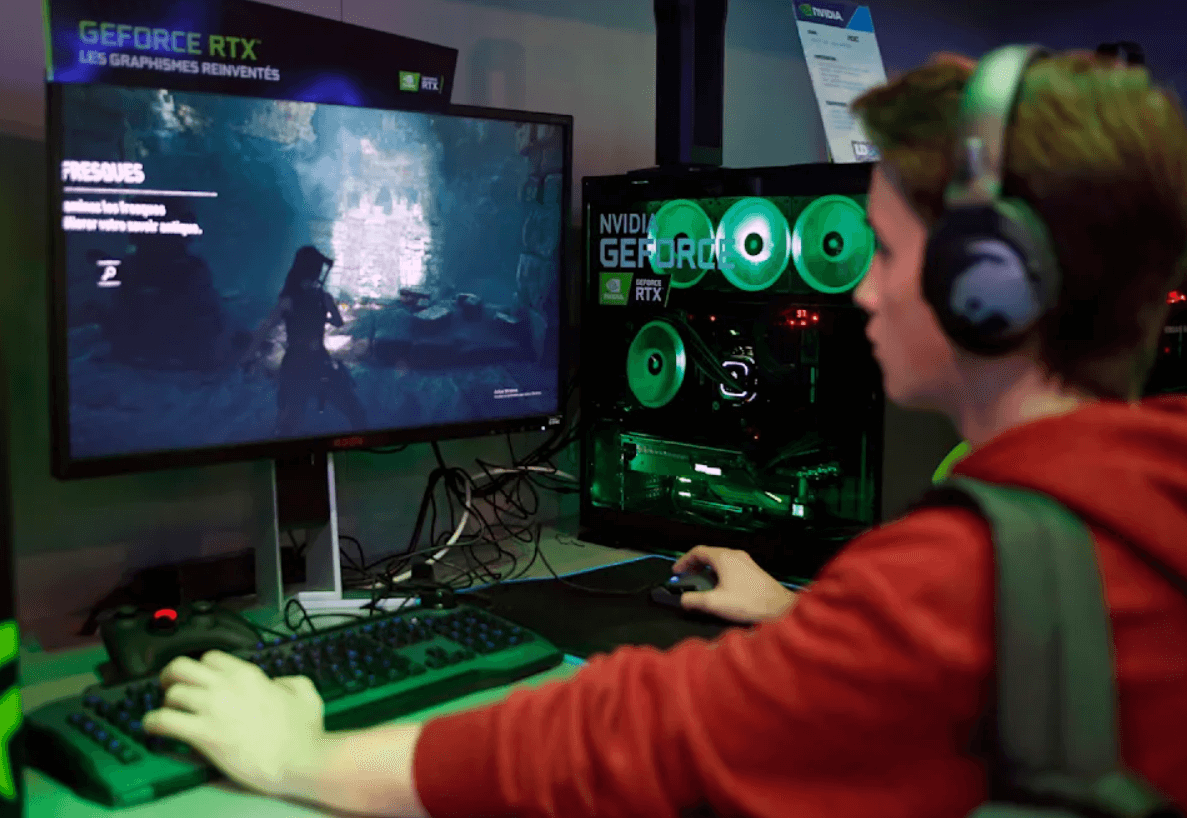 BofA analysts, who hold a buy rating on the stock, saw a “silver lining” in that the company can refocus “refocus the business back on data center (now 50% of sales)” and prepare for new gaming-related products in the second half of the year.

KeyBanc Capital Markets’ John Vinh told that the company is “being conservative with their second half outlook. Obviously. They’re pretty optimistic about what they’re seeing in terms of data center growth. They’re expecting data center to grow sequentially through the rest of the year, but where we think they’re gonna be the most conservative is… new product launches on both the data center side and they also hinted on the consumer side.”