Nvidia (NVDA) reported its Q3 earnings after the bell on Wednesday beating analysts’ predictions on the top and bottom line as revenue jumped 50% year-over-year.

Here are the most important numbers from the report compared to what Wall Street was expecting from the company, as compiled by Bloomberg.

The company’s stock was up more than 3% following the report. 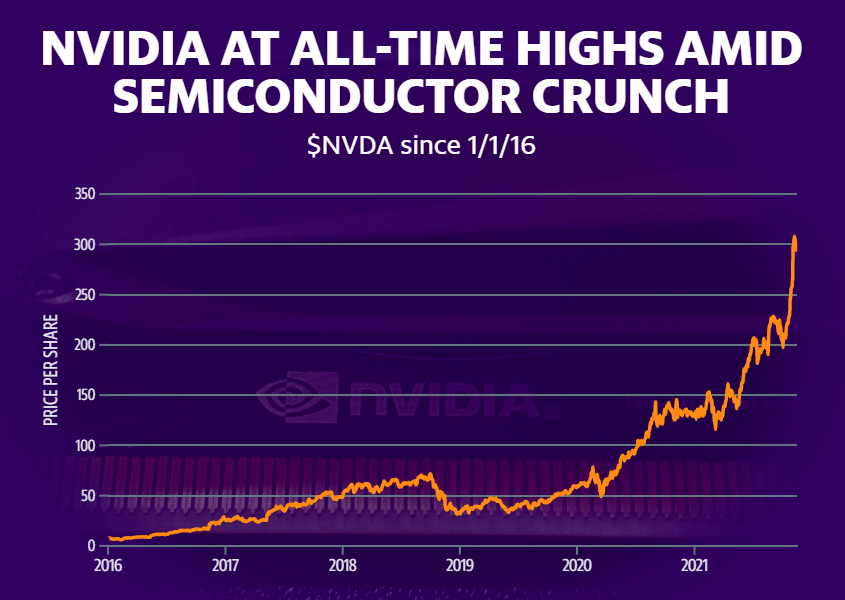 “The third quarter was outstanding, with record revenue,” Nvidia CEO Jensen Huang said in a statement. “Demand for NVIDIA AI is surging, driven by hyperscale and cloud scale-out, and broadening adoption by more than 25,000 companies. NVIDIA RTX has reinvented computer graphics with ray tracing and AI, and is the ideal upgrade for the large, growing market of gamers and creators, as well as designers and professionals building home workstations.”

To say Nvidia has had an incredible run in 2021 would be an understatement. The company’s stock is up 125% year-to-date, and it’s fresh off of debuting new hardware and software related to its metaverse platform, called Omniverse, its self-driving vehicle initiatives, and its artificial intelligence work.

But Nvidia, like other chipmakers, has also been stung by the chip shortage. The company’s consumer graphics cards are incredibly scarce thanks to a run on them by both cryptominers and resellers using bots to grab as many cards as possible.

As a result, cards are selling for hundreds of dollars above their manufacturer’s suggested retail price. Cards that should cost $599 are going for well north of $1,000, and finding any near their original prices is a pointless endeavor. 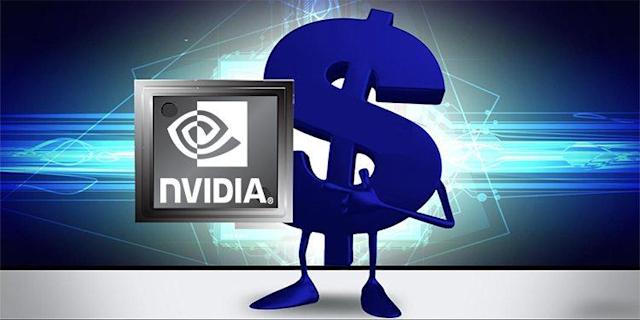 Nvidia still makes the majority of its cash on its games business, but the company’s data center arm has become increasingly important to the company’s future. The firm is a leader in large-scale artificial intelligence systems thanks to the power of its cards’ parallel processing, and it’s going to roll out its own CPU to ensure its data centers don’t have to use its competitors’ processors.

But not everything is going well for Nvidia. The company’s $40 billion plan to purchase chip designer ARM has hit a regulatory wall in the U.K. where it’s undergoing an in-depth review. It also needs to get through regulators in both the U.S. and China, before it’s finalized.

Huang told Yahoo Finance Live, however, that the company is prepared to move forward with or without ARM. And that it will continue to be successful regardless.

“We would go forward very nicely as we’re going forward today,” Huang said. “So we support all CPUs. We love the flourishing of CPUs and the reason for that is because the CPU is the first chip in the system. It boots the operating system. And wherever there are CPUs there are opportunities for accelerated computing.”