New iPhones, more Fedspeak: What to know ahead of a shortened week

The stock market is poised for more turbulence this week when investors return to Wall Street on Tuesday for a holiday-shortened trading week.

U.S. markets will be closed today in observance of Labor Day.

All three major averages slid late in Friday’s session to cap a third-straight week of losses after data from the Labor Department showed nonfarm payrolls grew by 315,000 last month while the unemployment rate rose to 3.7%. 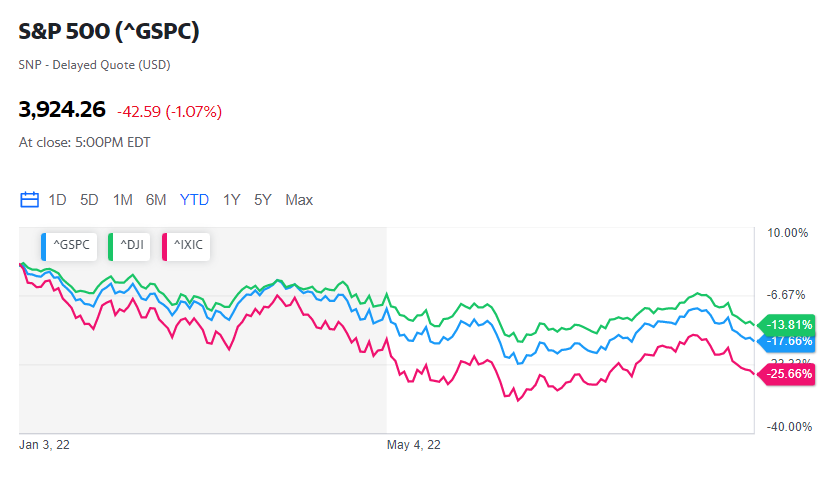 The global economic calendar will be busy, with the European Central Bank, Reserve Bank of Australia, and Bank of Canada all set to meet as officials around the world scramble to tackle surging inflation.

Europe’s central bank is expected to raise rates by 0.75% after price increases in the eurozone hit a new record high.

Meanwhile in Silicon Valley, Apple’s (AAPL) annual fall product launch event will commence on Wednesday, September 7. Unlike in 2020 and 2021, this year’s unveiling will take place in person at the company’s Cupertino headquarters.

Apple is expected to roll out two new iPhones, a new Watch, and potentially new AirPod devices. Updates on its Mac and iPad lines are expected next month.

The iPhone-maker is the most heavily-weighted component of the S&P 500, accounting for more than 7% of the index.

Earnings have been light at the tail-end of this reporting season, but the week ahead will include some closely-watched reports from companies including meme-stock darling GameStop (GME), DocuSign (DOCU), and Kroger (KR). 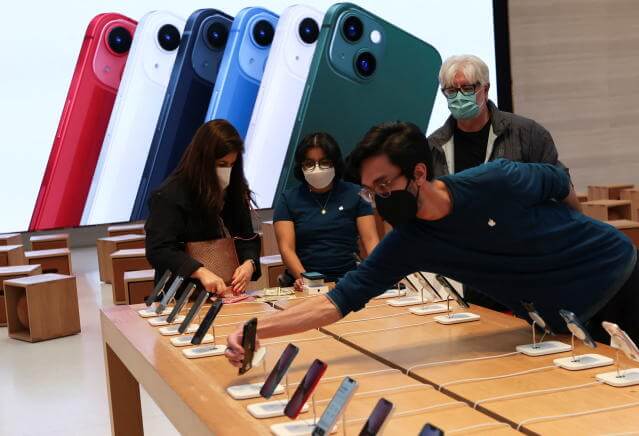 Near-term corporate events, however, won’t change the market’s focus on the Fed’s next policy announcement set for September 21. Recent volatility in markets shows traders bracing for another hefty increase on the Fed’s benchmark interest rate after Powell asserted in a recent speech officials are committed to restoring price stability.

“The modest slowdown in employment growth in August may be welcome by the Fed, but it won’t prevent further sizable rate hikes in the months ahead,” Nancy Vanden Houten and Kathy Bostjancic of Oxford Economics said in a note Friday. “Fed Chair Powell made clear last week that the FOMC plans to push rates well into restrictive territory to bring down inflation and prevent an unmooring of inflation expectations.”

The Federal Reserve chief said actions at the September meeting will “depend on the totality of the incoming data and the evolving outlook.” 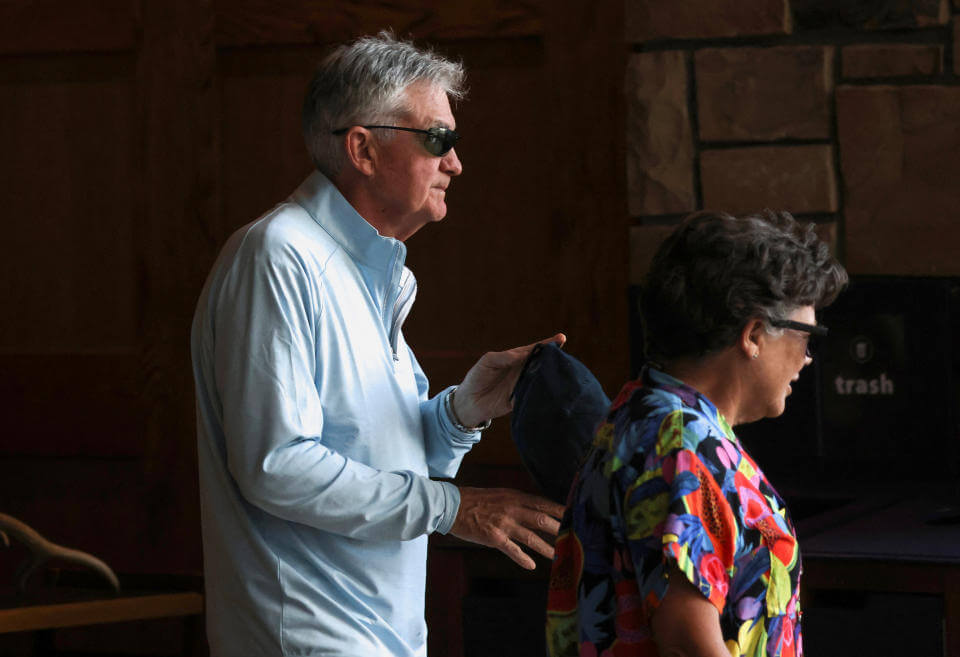 While August’s cooler jobs report stoked optimism among some market participants that Fed officials may opt for a less aggressive interest rate bump of 50 basis points instead of 75 at its September meeting, the following week’s Consumer Price Index (CPI) may dampen those expectations if the reading is hotter-than-expected.