Analyst Hamilton Faber raised his price target to $283 from $211, surmising that the ad rollout “could be extremely material.” He added that he does not “believe the benefit is currently reflected in the consensus.”

Faber estimated that advertising could boost revenue by $6.7 billion over the next three years and that the average revenue per user (ARPU) may amount to $26 per month — more than three times the rate of Disney’s (DIS) Hulu due to Netflix’s higher viewership-per-subscriber numbers.

Netflix shares popped more than 9% in afternoon trading on Wednesday. 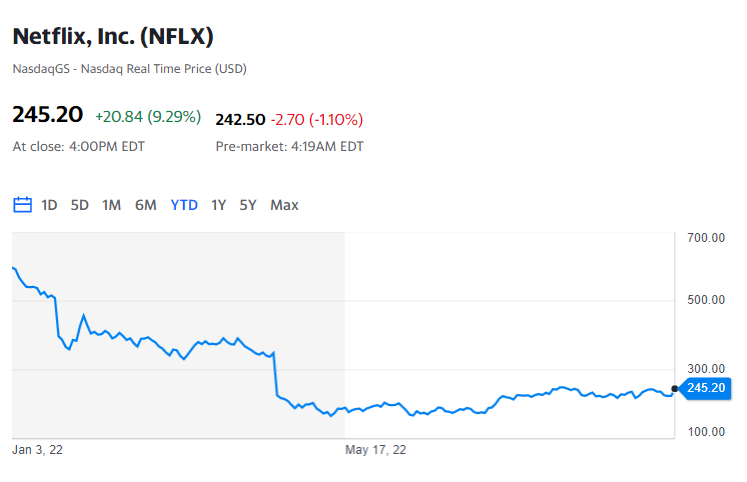 Netflix has enjoyed quite a few Wall Street upgrades in recent weeks. Analysts from Citigroup and Oppenheimer both raised their price targets on the stock, citing the company’s move into advertising.

Netflix estimated that its ad-supported tier will reach 40 million viewers by the end of next year, according to a recent report from The Wall Street Journal, which noted that executives at Netflix and its advertising partner Microsoft (MSFT) met with ad buyers in recent weeks.

“We are still in the early days of deciding how to launch a lower-priced, ad-supported tier and no decisions have been made,” a Netflix spokesperson told. “So this is all just speculation at this point.”

As competition intensifies in the streaming space and Wall Street looks beyond subscriber counts, platforms have grown more open to exploring various distribution and pricing models to diversify audiences and offset shrinking growth. 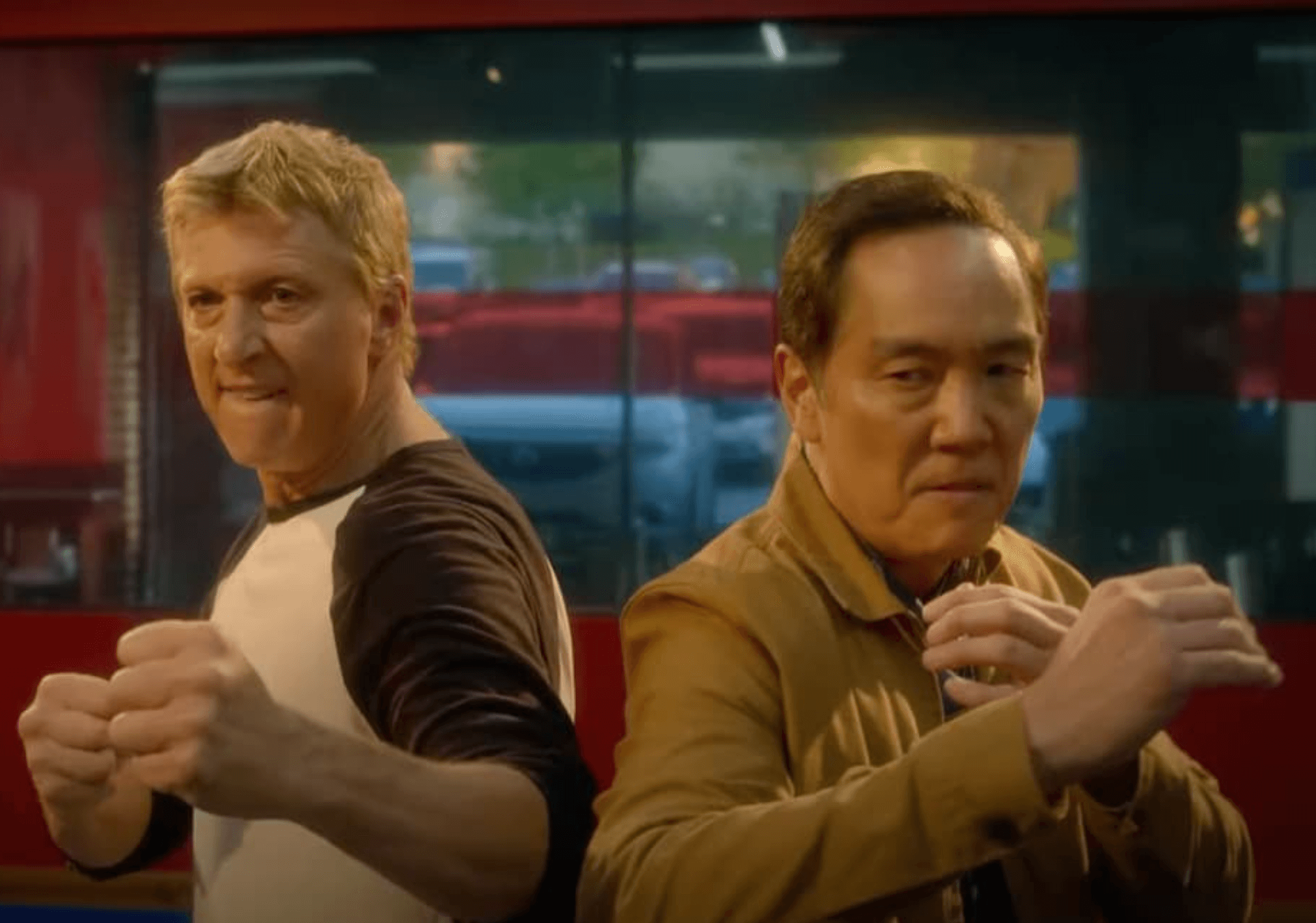 Netflix and Disney are the latest platforms to hop on the ad-tier bandwagon, with the latter aiming to officially launch its ad option Dec. 8.

Netflix recently announced two senior hires in its own efforts to roll out an ad-supported tier next year, although recent messaging signaled that the company may be moving up the launch to Nov. 1 to get ahead of Disney’s timeline.

The ad-supported version will cost between $7 and $9 a month, according to Bloomberg, with the company planning to play four minutes of ads for every hour of content.

Netflix is looking to charge advertisers roughly $65 for reaching 1,000 viewers (a measure otherwise known as CPM or “cost per thousand”), WSJ previously reported. That charge is significantly higher than most other streaming competitors.